Andreww launches music career with multi-genre influenced Talking To Myself. 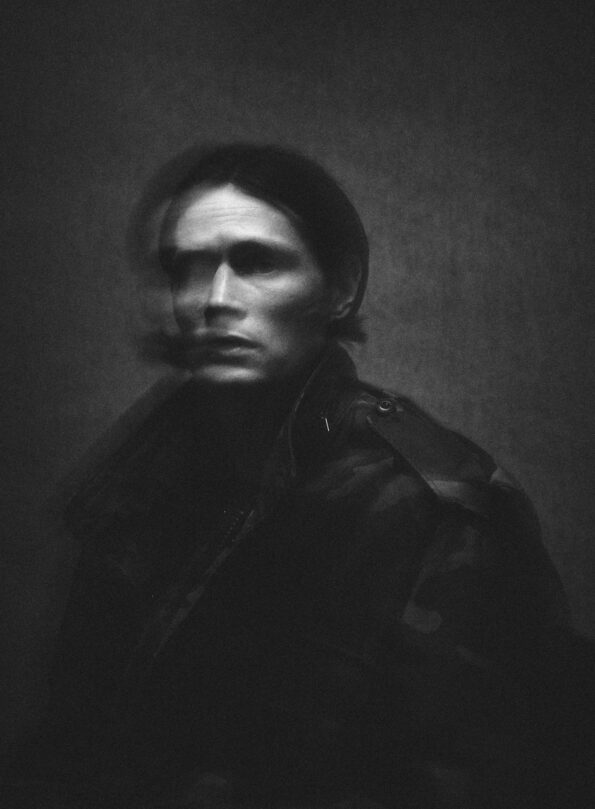 The German singer has already garnered 50K views on his first single by being featured in a YouTube pre-roll ad.

When you Google Andrew Westermann, Andreww’s full name, the first thing that pops up is his highly successful high fashion modeling career, having walked the runway for Dior, Louis Vuitton and Hugo Boss among others. With years of experience and a comfortable position in the modeling world, it’s all the more interesting that Andreww is deciding to make this step now.

Clicking play on his first single, it’s immediately clear that Andreww is taking this seriously. Lyrically, the song is a well written introspection, sung by a voice that fits it well. Instrumentally, he has combined elements of different genres that he seems passionate about, or as he calls it, his “isosceles triangle of genre”: grungy guitars, a catchy pop melody and some serious 00s nu-metal elements. As Andreww put it in an Instagram post:

I took a look in the fucking mirror and saw a kid that grew up loving rock and hip hop and wasn’t making the music he should be. Trying to be something he wasn’t. So here we go!

The music video for Talking To Myself shows Andreww with his face blurred, trying to evade a camera that’s following him as he’s parking his car in a garage, walking through dark corridors and finally making it onto a stage in a huge venue where he is finally shown unblurred and in full light playing his tune. It’s the perfect metaphor for the model breaking out of his mold and launching into an industry he’s planning to take on head first.