THE DIRTY NIL Release New Single ‘One More And The Bill’

The Ontarian punk rock trio has unveiled their new single ahead of their New Year’s Day album release. 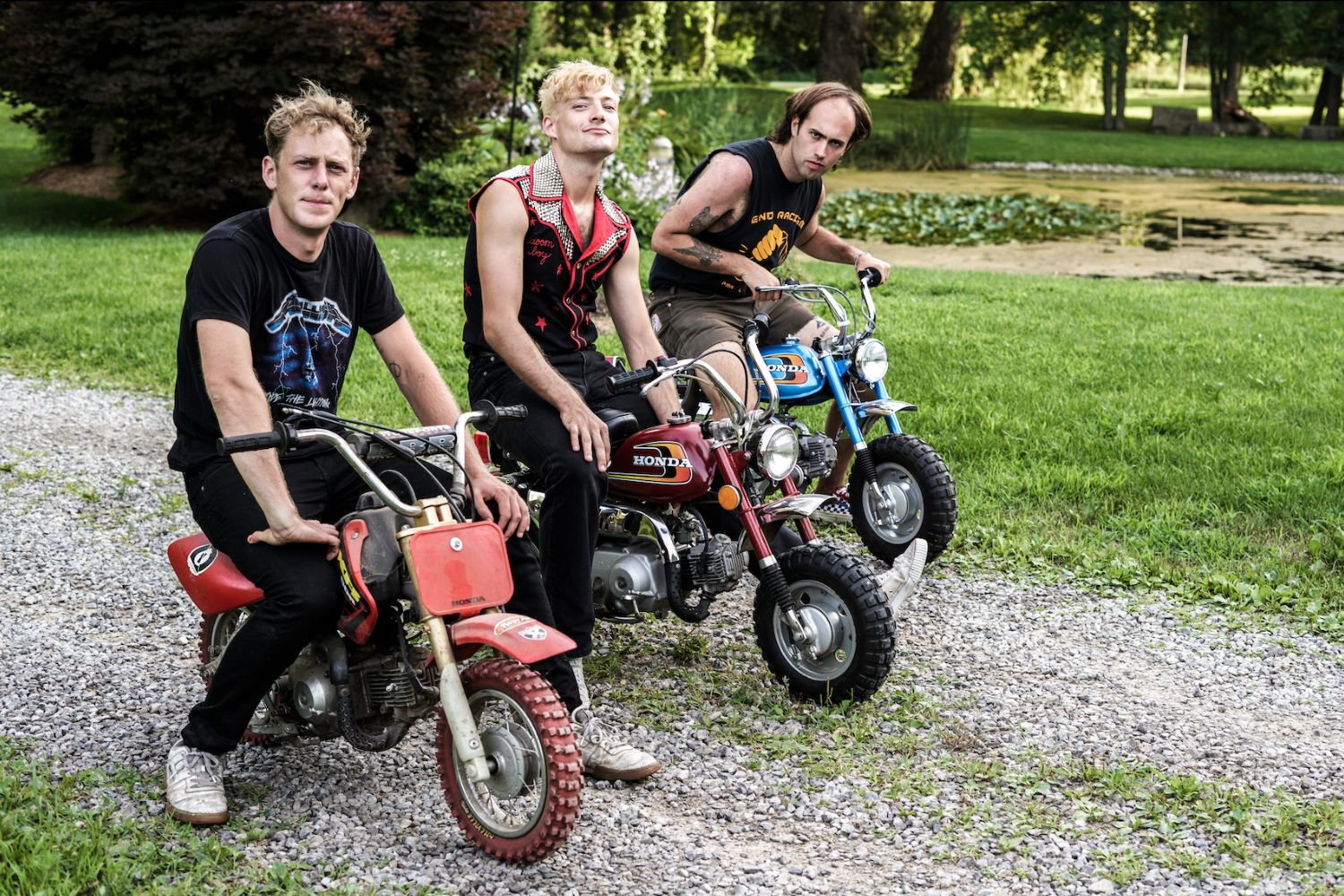 The Dirty Nil are no newcomers when it comes to the Canadian punk rock scene. After winning Breakthrough Group of the Year at the Juno Awards in 2017, the band has kept releasing banger after banger. Their upcoming and third album, Fuck Art, is set to be released on January 1st, with One More And The Bill expected to be the last single before it drops.

The song, as the title suggests, is a relatable ode to drowning your sorrows with a drink or two and running away from politics, capitalism and the destruction of the world as we know it. The distorted guitars combined with singer Luke Bentham’s amazing vocals make for a sound comparable to that of Against Me!. According to the band, it’s the perfect soundtrack for some “socially distanced commiserating and grumbling with some close buddies”, as Bentham explains:

Let’s be clear: social media hates you. ‘One More And The Bill’ is an ode to the primitive, casting off the shackles and enjoying life while you’ve got it. This is one of my favourite songs we’ve ever made and we hope you enjoy!

We’ll drink to that.