Artist Of The Week // CIRCE

Bringing you the urgent and pressing soundtrack for a womxn living in the #metoo and #timesup era, Circe shows herself as a force to be reckoned with. 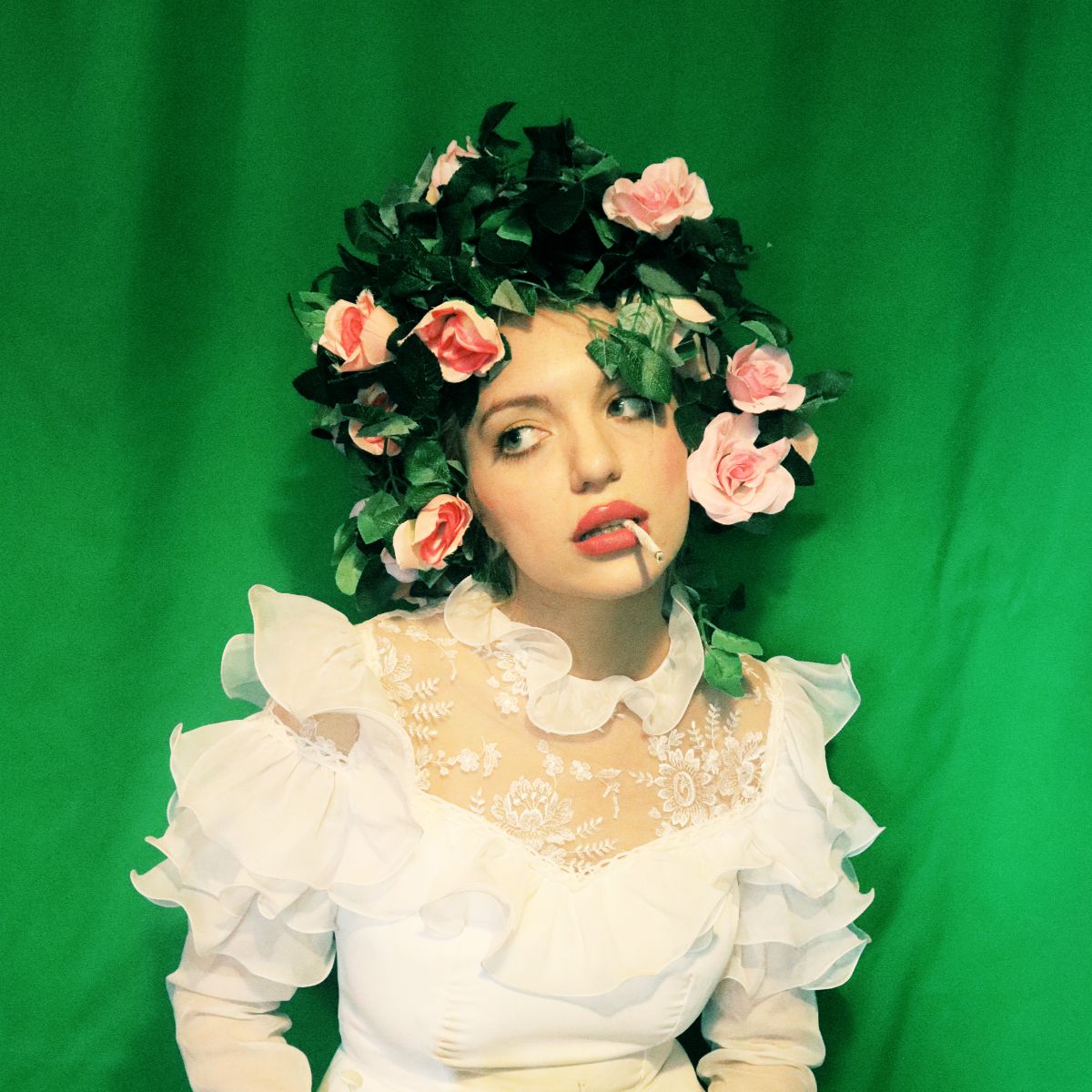 Being a female in 2020 isn’t exactly the easiest thing; although issues of misogyny are not as bad as they used to be, there remains much progress to be made and Circe is sure to make you aware of it. With her rallying debut EP, She’s Made Of Saints, it’s an anti-bullshit, unashamedly bold and brazen statement of work that tracks her experience as a womxn living through current times to provide grit and perseverance for the future. Her airy vocals carry through a powerful torrent of underlying emotions, as atmospheric electronics provide an expansive accompaniment for the messages to flourish. Whether it’s the hypnotic Ruined Your Sons, the melancholic Dancer, or the driving yet desolate I Don’t Wanna Die Here, all of the tracks are carefully threaded together with a cinematic sound and poignant songwriting that will leave you feeling recharged and renewed after listening.

Feeling inspired by such a powerful statement of intent, especially given that this is Circe’s debut EP, we spoke with her a bit more about the behind-the-scenes and some of the things that drive her to create music continually.

Impatience is a virtue. I don’t actually believe in procrastination. I think if you aren’t doing something or finding it hard to focus you’re probably just not that interested in what you are doing. Change what you do, until it’s everything you do. And you will be happy.

Blue with a glow. It has just always been that way.

If you could set the EP to a movie or TV show, what would it be the soundtrack for?

If they turned the novel ‘Circe’ by Madeline Miller into a film I would give everything to be involved in the soundtrack. I always knew Circe from the Odyssey and loved her. But Madeline Miller tells her story so evocatively, that book is genius. Circe, Circe, and Circe, what a dream team.

What’s an album or EP that moves you the way you hope to move others with She’s Made Of Saints?

John Congleton is my all-time favorite producer. So many times I’ll hear a random song, love it and I’ll look it up and he will have produced it. I am massively inspired by his complete archaic and unconventional approach to making music. I tried to evoke his disregard of the rules when I was making this EP.

Who’s a womxn that currently inspires you?

FKA Twigs, I think she is the greatest songwriter of this decade.

What are your fondest memories of recording and producing this EP?

Buying a Korg volca keys. As soon as I got it, I started writing every idea I had on it. I love instruments that you can touch and apply weird instinctual pressures to. I like that human-ess of not needing any training on something and you can instantly make something sound really cool.

Did you come across any surprises, whether pleasant or unpleasant, in the process of making this EP?

I found that it’s really rare to find someone who understands a demo. By that I mean, someone who gets the potential and can hear how it will end up. Most people just hear an absolute mess. Meeting someone who can understand this vision is the closest I’ll come to believe in soul mates. It’s like they can see inside your dreams.

Have you seen The Queen’s Gambit? I was working with a producer, and on breaks, we were watching the show. He said to me ‘How Beth is with chess, you are with songwriting. You’re always in relentless pursuit of….music’ haha. I’m not sure if it was a compliment, but I guess it means, music means quite a bit to me.