Album Review // WILL JOSEPH COOK ‘Something To Feel Good About’

Indie pop sensation Will Joseph Cook releases his sophomore album Something To Feel Good About that serves as the perfect antidote to 2020. 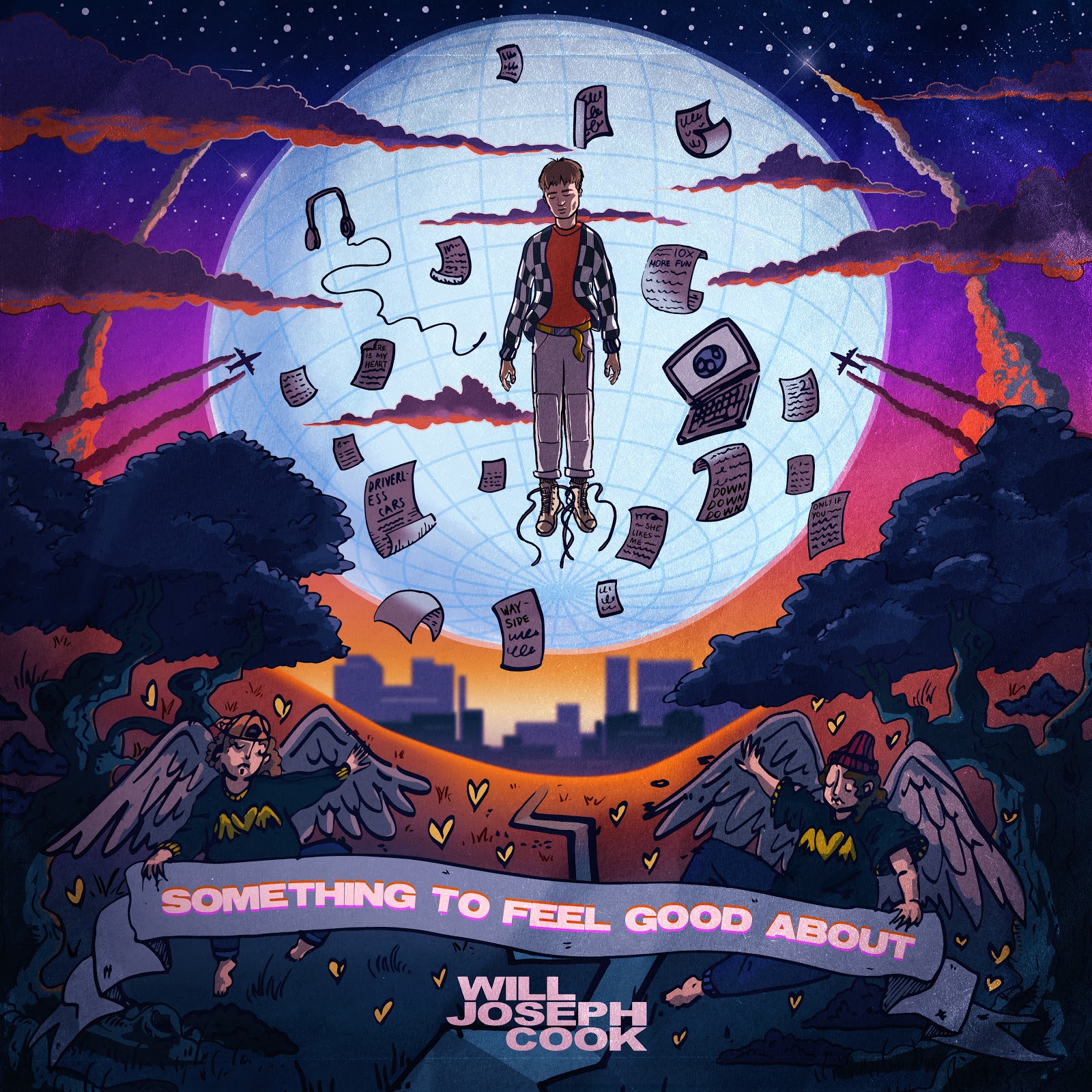 Will Joseph Cook has become known for his upbeat indie pop tunes that can plaster a smile on even the saddest of faces and his brand new album Something To Feel Good About is just that. Glittering in catchy melodies and friendly vocals, this album is sure to have you dancing in the kitchen and anywhere else for that matter.

The album opens with Be Around Me, a song themed around finding your person and craving their company whilst acknowledging your emotional shift. The track is bursting with joyful vocals and infectious beats, making it irresistible to dance to wherever you are. Something To Feel Good About is track number two as well as the title track on the album that follows a similar theme of wanting to be someone’s reason to smile. The track builds into a chilled out chorus bursting with harmonies and angelic vocals that have absolutely no need for autotune.

Written around a crush and being sure they feel the same, She Likes Me is a bedroom pop anthem that blurs the lines between classic pop and hip hop. The track has a slower pace and follows melancholic beats that persuade your body into moving.

Exploring the feelings surrounding a relationship and being desperate for it to never come to an end, Wayside also follows a slower pace but is much more of a ballad with a much deeper baseline running throughout. With more mellow patterns whilst seamlessly blending genres such as pop, rap and hip hop in one, DOWNDOWNDOWN! proves that this album has no set boundaries whilst showcasing how Will has really explored different avenues for the album.

Boundary Street is track number 10 on the album and arguably the most classic pop song on the record that feels like it could be a Shawn Mendes cover. The high, vulnerable vocals and stripped backing track makes the song one of the most commercial for radio play along with the likes of Be Around Me and Something To Feel Good About.

The album draws to a close with track number 12 titled Last Year. It’s a reflection on the previous year and the emotional experience that was endured. The album seems to follow a premise of fast to slow as the tracks get progressively more relaxed throughout, however, this setup really creates a chilled and mostly uplifting atmosphere.