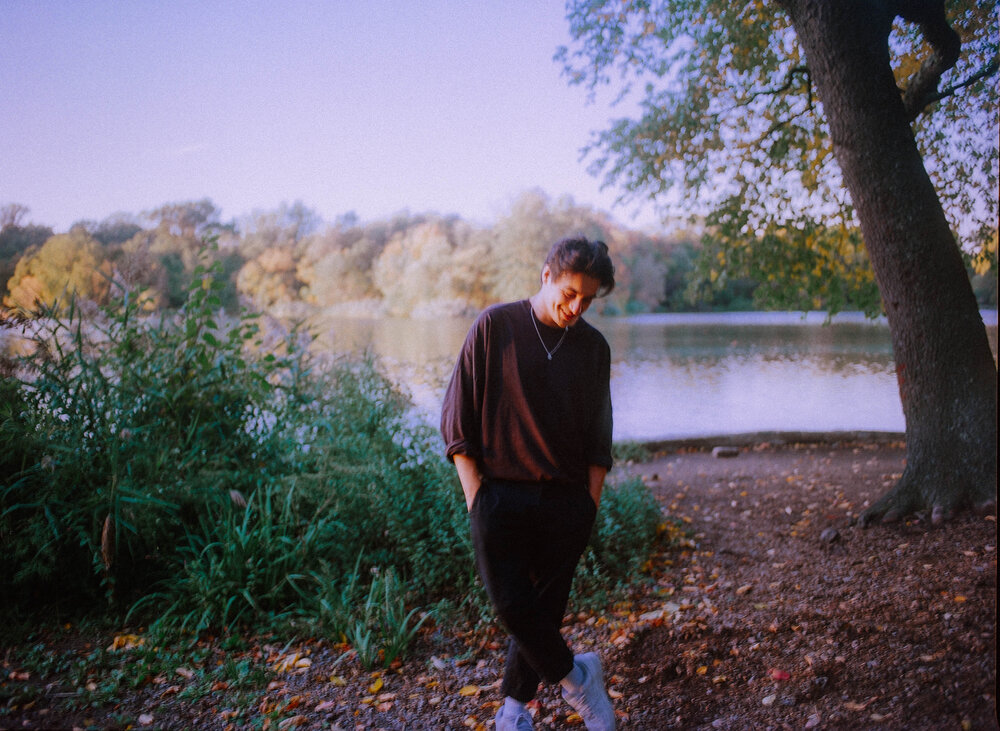 Following his debut single dar es salaam, George Barnett aka small dogs offers a moving narrative in his new single, harlem. A sonically soothing and lyrically poignant tale, the track is an amalgamation of Barnett’s broad influences (Pink Floyd and Bon Iver), creating a sonic world in its own right. Husky yet warm vocals land atop of a melancholy beat, wrapped in brooding electronics and hip-hop-inspired production. harlem is a polished example of Barnett’s emotive storytelling.

The song kinda reflects me working out what kinda music I wanted to play. I grew up on ‘60s/’70s psychedelic music and always played this and rock ‘n’ roll in bands in London. I then went on a research grant to write a report on the music industries in East Africa and got very close to a load of hip-hop and afrobeat stars and basically learnt a whole new world of what production, storytelling and songwriting could mean. This was the first song I produced after that experience and I think it really nicely reflects an element of me being creatively all over the place but it also kinda flows well because it’s pretty honest.