As gigs are on pause, Home is the new Backstage. Get behind the scenes with Bull this week. 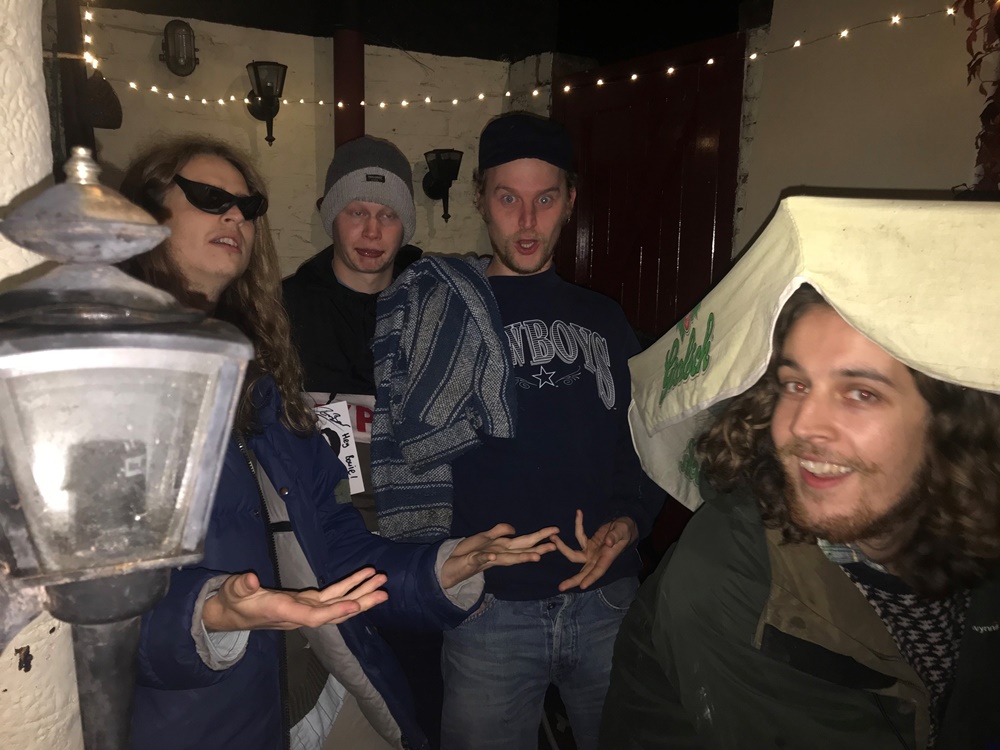 Celebrating the release of their new EP, Love Goo, we caught up with Bull‘s vocalist/guitarist Tom Beer to chat about making music in the post-lockdown reality, staying positive during difficult times, and the band’s plans for the near future.

How, if at all, did lockdown impact your music making and producing process?

It gave me more time to write but nothing to write about.

What has been the most unexpected/challenging part of lockdown, whether pleasant or unpleasant?

I found that it unexpectedly came at an okay time for us, we finished recording our album the day before it hit (at least in the Netherlands, where we recorded the album. It was two weeks later before they locked down the UK, and when we got back to England, at least at first, it was like nothing had happened). Lockdown has meant we’ve had lots of time to work on our media, mixing the album, artwork, videos (please see videos for Green, Disco Living and Bonzo Please) and had time to write and rehearse the next album. I think if you had thrown sound checks, broken strings and partayz into the mix some of our product might have suffered. 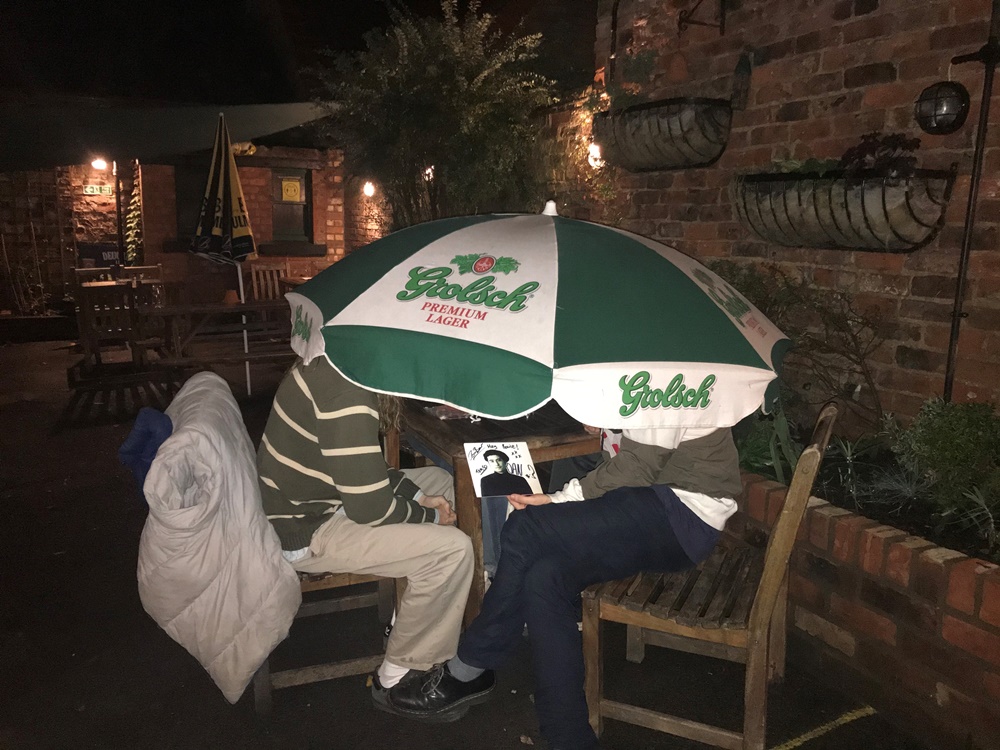 Weird. Oh you said sentence – it has been surreal, cancelled, but also productive and calm(ish).

If you had a quarantine character, what was it like?

Like a chef or something, I became a master chef.

Name 5 things that got you through lockdown. 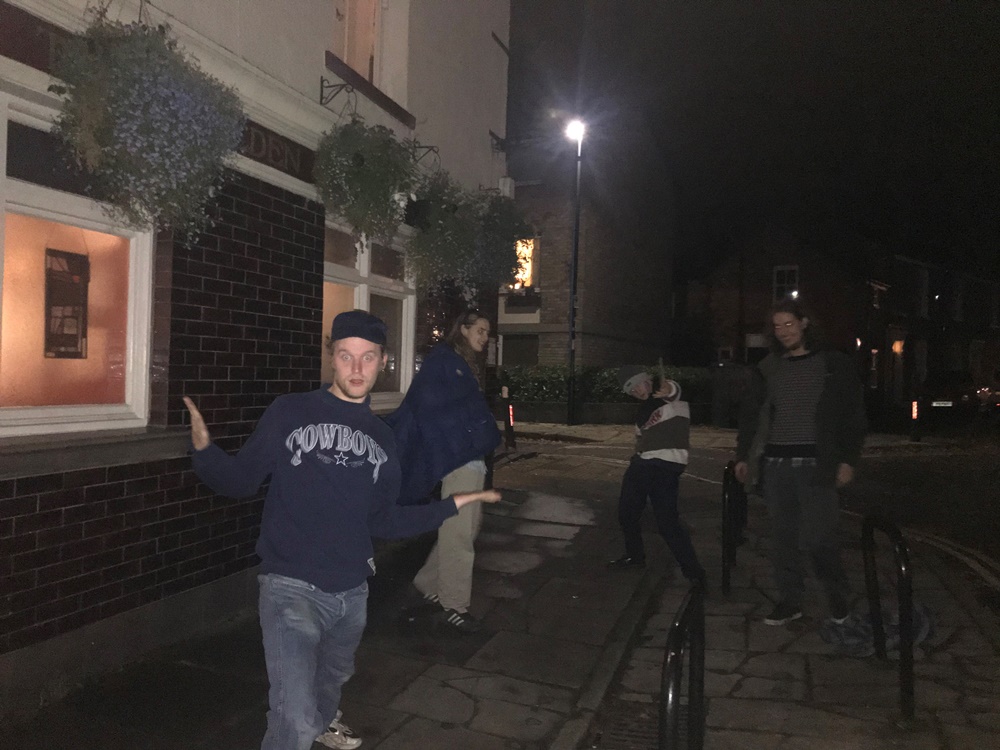 What’s the most interesting thing you discovered over lockdown (could be a revelation about yourself, a new TV show, a new hobby)?

Started running (since stopped) but I enjoyed it very much. I found out that it’s one of the most amazing ways to listen to music and that if I run whilst I listen to music I don’t get tired/bored/out of breath etc. The (uh oh, he’s gonna say energy) energy of the music carries you through and is transferred to me!

What lockdown trend do you think we should take into the future, and which ones should we ditch?

Bring back no traffic/cars, that was tight. Bring back everybody realising that a job is just a job and the unifying power of knowing when the shit hits the fan it doesn’t matter what you do for dough. Ditch poems on adverts (at least for a bit).

What does music mean to you?

Music is where you listen! 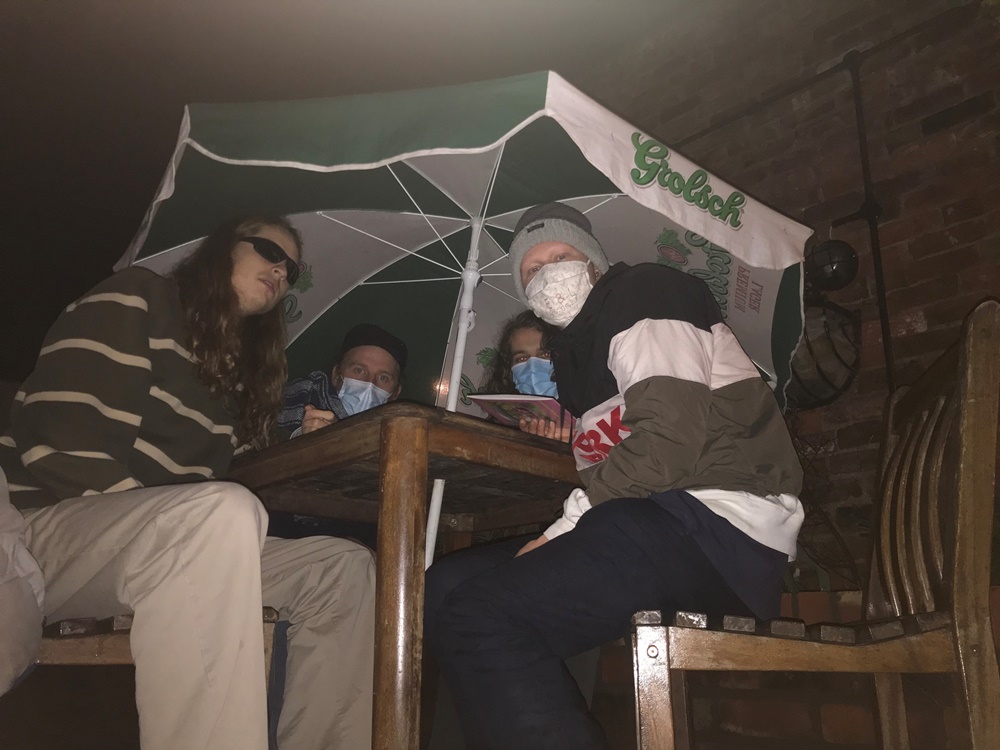 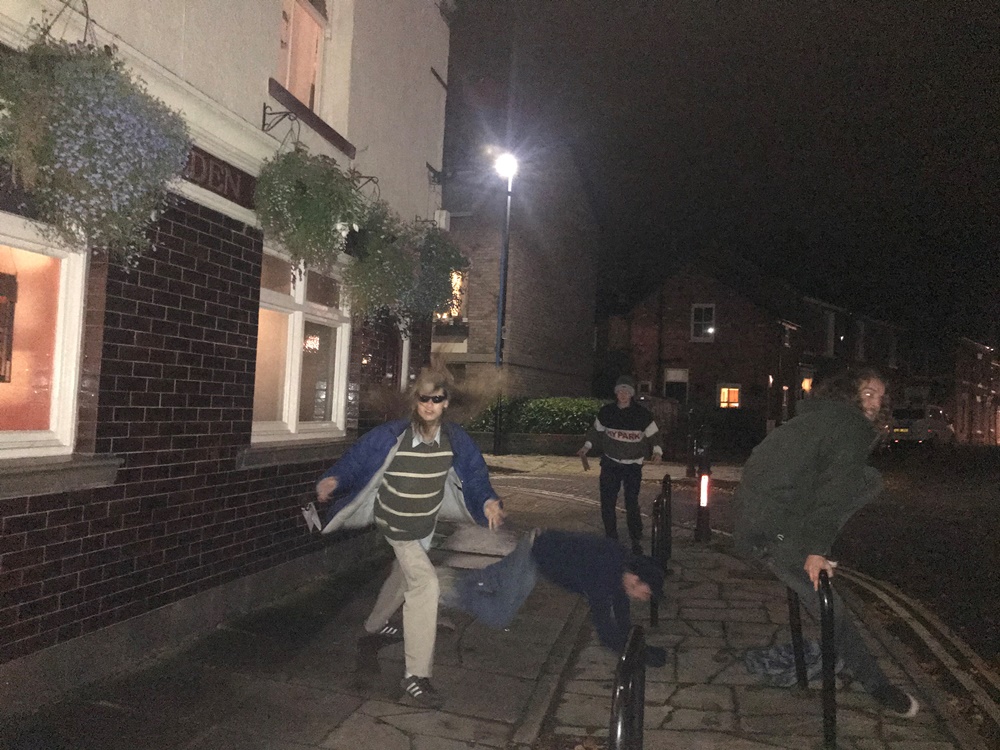 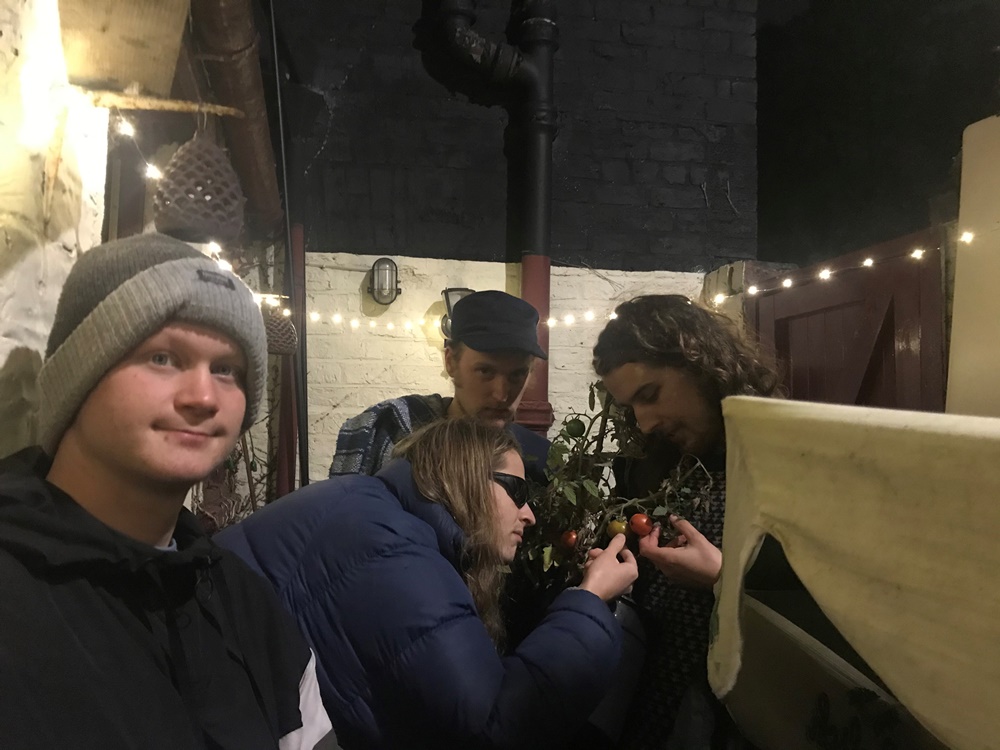 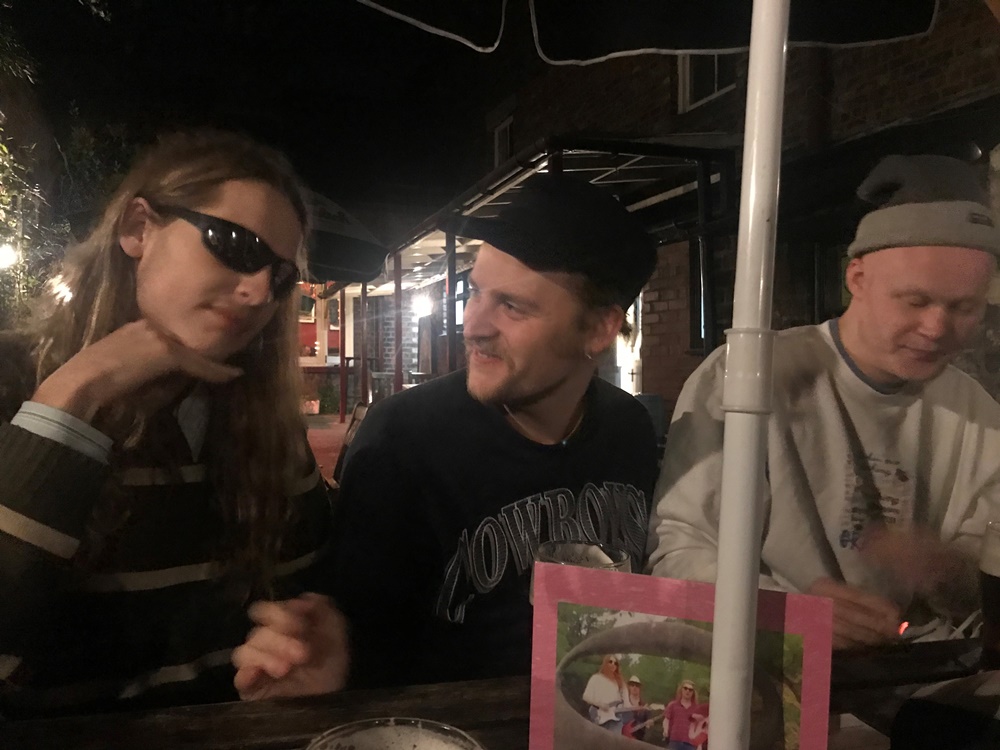 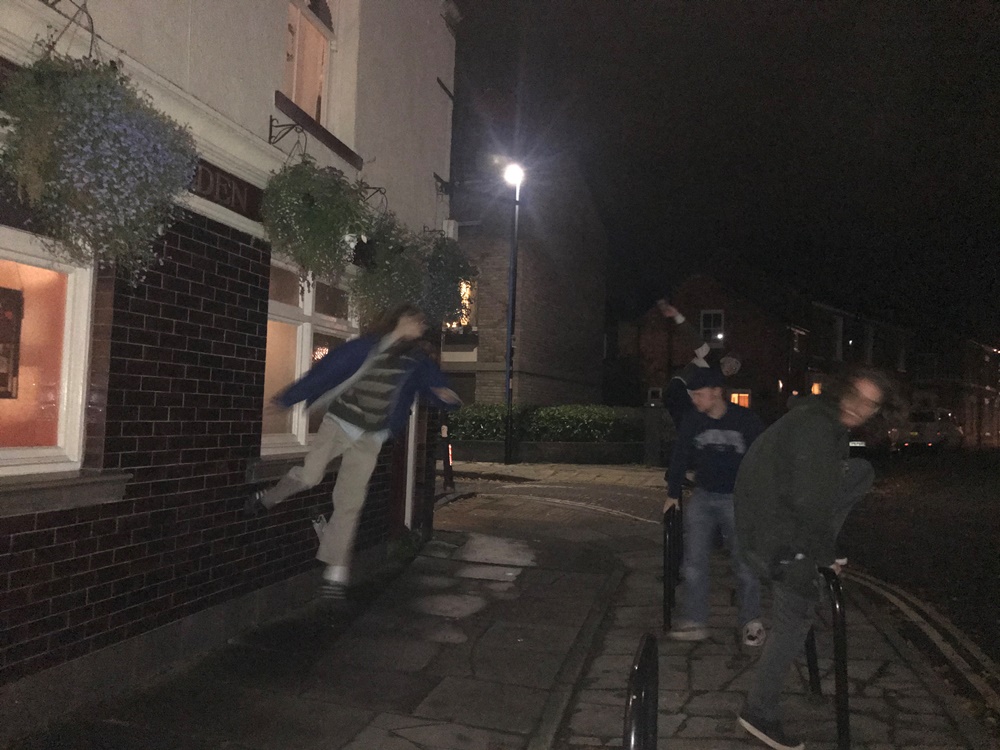 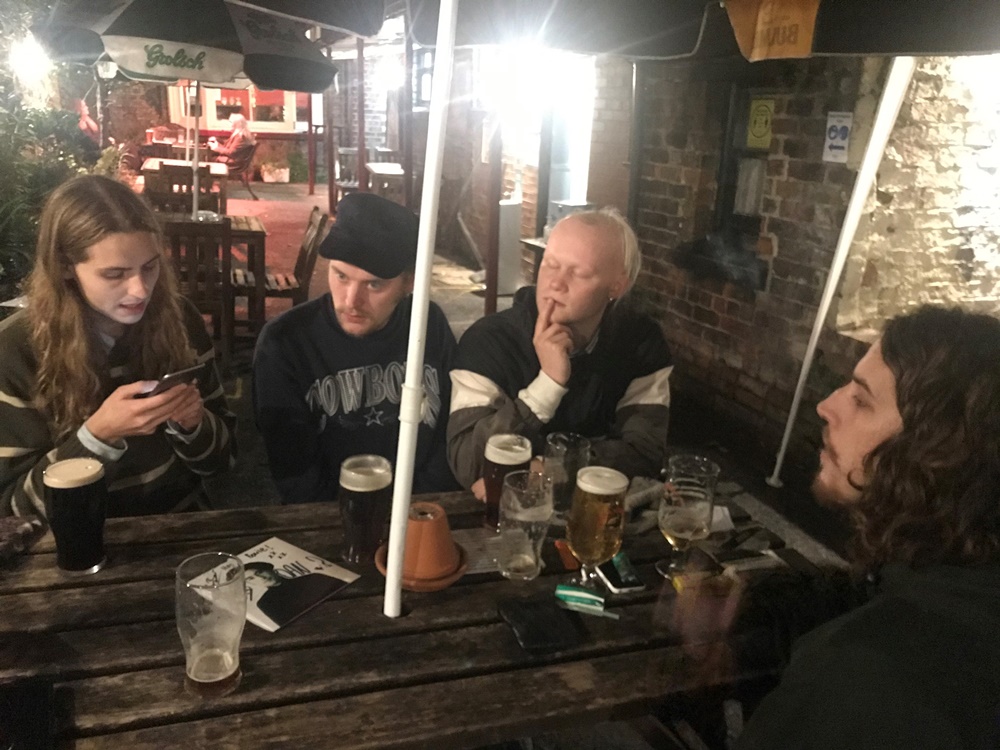