A long-distance love song, object permanence is the latest release from Sydney Sprague. 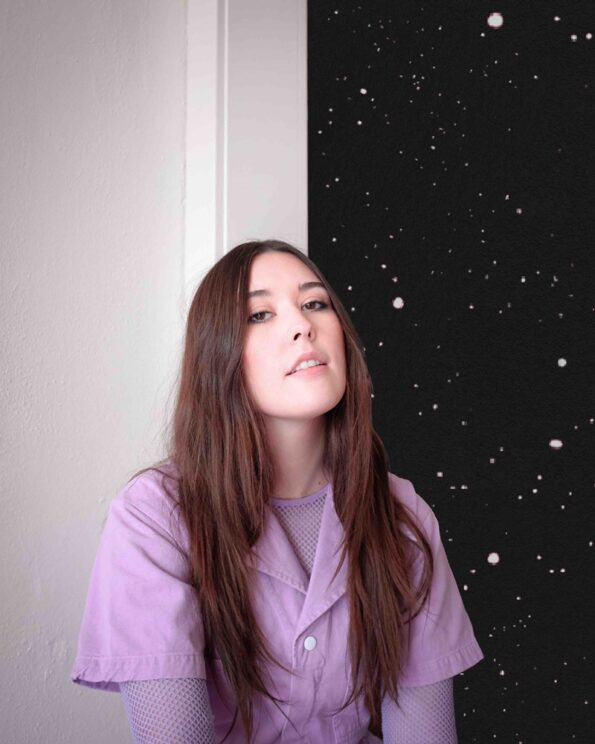 “The understanding that objects continue to exist even when they cannot be seen, heard, or otherwise sensed.”

object permanence is Arizona-based Sidney Sprague’s fourth single in the last 4 months, residing alongside staircase failure, steve, and i refuse to die. Taken from her upcoming album, maybe i will see you at the end of the world, which is set to be released on February 26th, object permanence is an extremely pretty song. Sprague has a unique voice, and this combined with catchy guitar riffs and a drum beat that just makes you want to bop your head makes for a strong single.

Sprague “makes music for the end of the world,” using music to vocalise what is sometimes hard for one to express and forming an instant connection between herself and listener. Are her tracks melancholic or elating? There’s a fine line between the two, but Sprague releases short songs that carry an awful lot of meaning.

On the track, Sprague said:

[object permanence] is a fundamental concept in the development of infants and sometimes I feel like I struggle with it as an adult. Not literally, but if you’ve ever been in a long-distance relationship you can probably relate. This song is about settling into that feeling of separation and trying to get comfortable.