Ramping up the energy, Dizzy Bats are here to cut through your solitude with Alone. 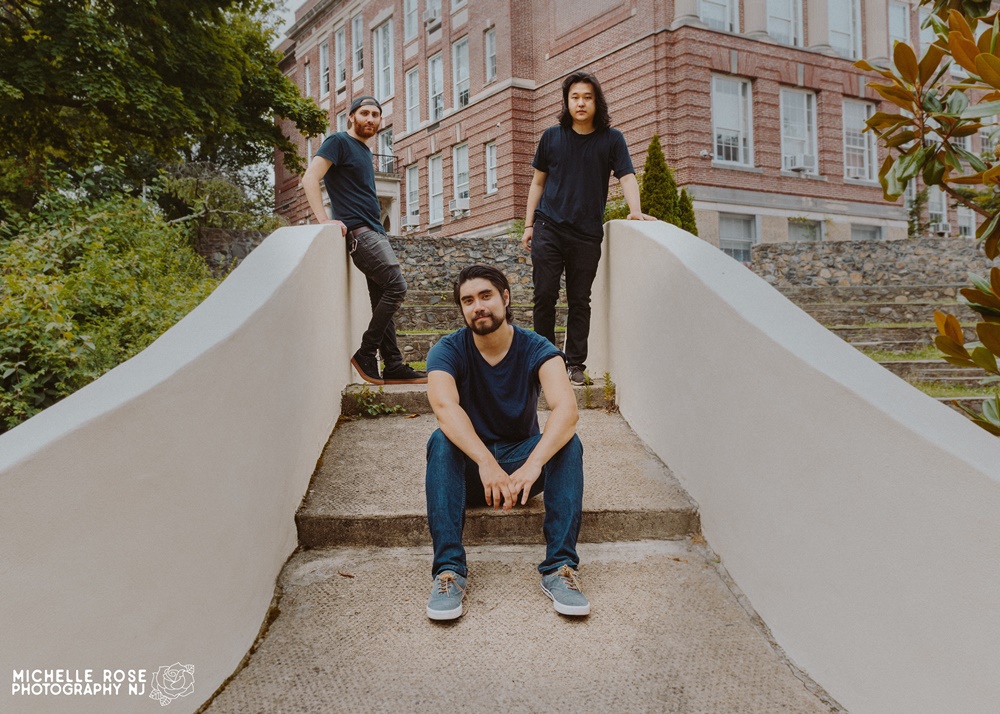 New York pop-punkers Dizzy Bats were certainly not immune from the feelings of solitude and isolation that confronted many of us in the past year as lockdown measures were implemented across the world. However, they’ve shifted that relentless energy from being pent up inside into their driving new single Alone, a thrilling track that is sure to leave you feeling energised.

Checking off all the elements you love about pop-punk, Alone is complete with searing riffs, pulsing basses, and cutting vocals to charge you up. The raucous melody will ingrain itself into your head as guitars jump across registers, and invite you to have a headbang alongside. The track came into fruition after vocalist Connor Frost “experienced days where the only people he would talk to were clients and his pet cat. In his isolation he wrote about the feeling and act of being pent up in a confined space, worrying about how life is being perceived, and whether or not there will be an end to loneliness.” Although we cannot quite fully answer the question, we can confidently say that you’re sure to feel at least little less alone with this dynamic track.