The announcement is accompanied by a hint of what’s to come through new single Lucy. 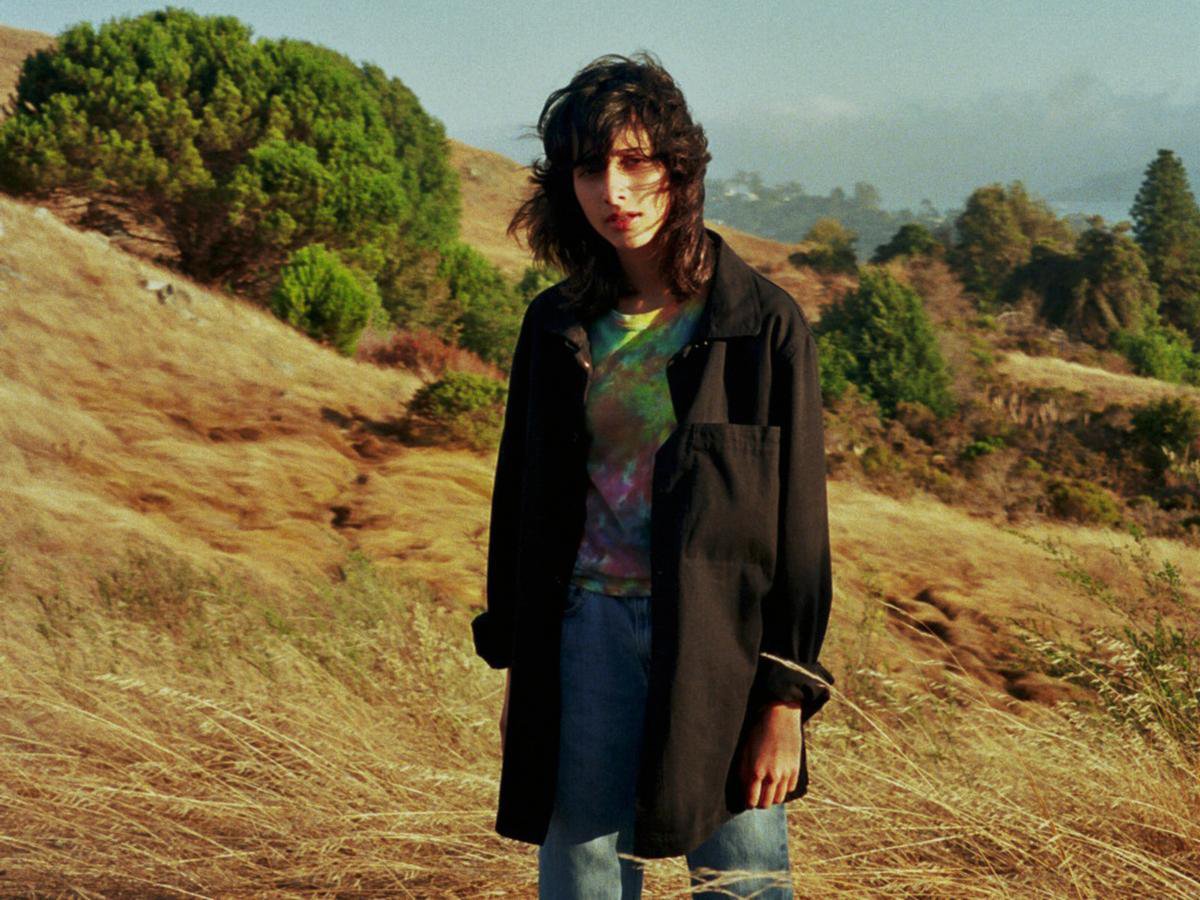 16-year-old Kali Flanagan, going by KALI, announces news of her debut EP CIRCLES which is set to be released on May 7th. With her musical roots having been nurtured from a young age, she started piano lessons at the age of 4, before moving now to being able to play the bass, guitar, drums, and viola as well. Her creativity first found expression in the band Big Wednesday, which she assembled in 2017, and it allowed her to write and demo songs that has led to her current solo embarkation with KALI.

The news of her forthcoming EP has been shared alongside latest single Lucy, which is set to feature on it. Taking the lush and evocative soundtrack established in her previous work, KALI builds and develops this through tinkering melodies and swaying guitars. Her sugar-sweet vocals add a touch of innocence that you cannot help but feel charmed by, while the narrative of a burgeoning love story is explored in the lyricism. The tenderness of such untainted feelings comes across in the lightness of the track, and an accompanying video captures this as well by documenting the beginning of KALI and Lucy’s romance. It’s sure to make your heart melt by the end of the track.