Let Me Know is the energetic new track from Ives. 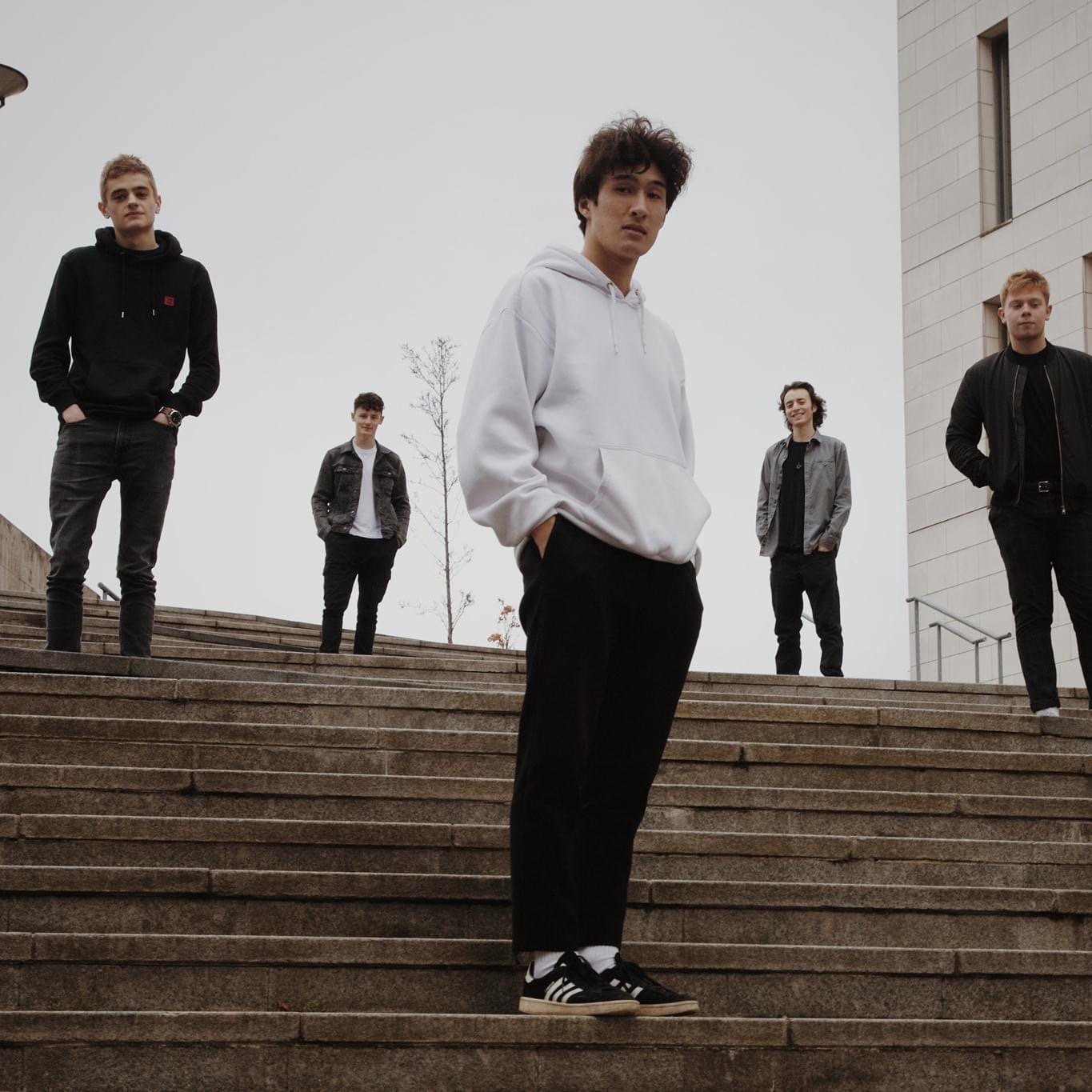 Hailing from all over the world, Manchester-based Ives are a five-piece indie-pop band who have only been releasing music since 2019. Their sound is influenced by the likes of The 1975 and The Band CAMINO; combining memorable choruses with energetic melodies.

Their latest single, Let Me Know, is a positively charged, energetic track that depicts the search for love. In spite of it only being released last week, the track has already been made BBC Music Introducing’s track of the week, which sees Ives setting themselves up for a strong year of future releases following the reception Let Me Know has received. Their use of captivating vocals and intense guitars shows Ives have a special sound that needs to be listened to.