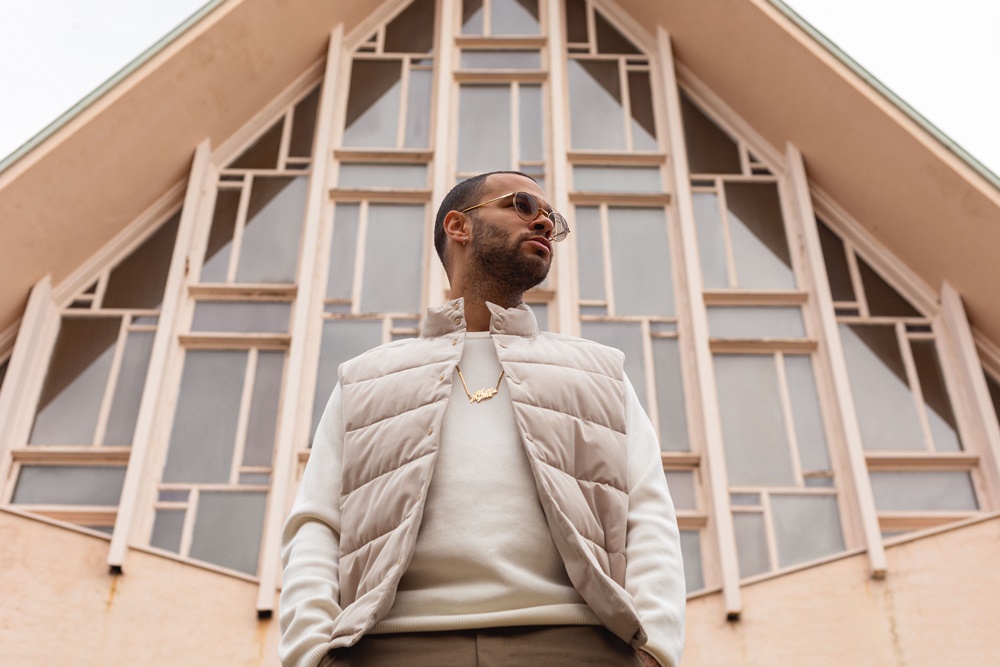 Canada-based Milla Thyme is a hip-hop, soul, and jazz rapper, bassist, and producer, who has developed his own fresh sound from the foundations set before him. A socially-conscious musician, Milla produces music on contemporary and crucial social issues – his latest track, Borders, is an example of this.

Taken from his upcoming debut album, Everything Has Its Thyme, Borders is a politically driven track that highlights the lives of and calls for respect towards Indigenous lands and communities worldwide. The track opens with Indigenous chanting, leading into Milla’s rap which outlines the awful situations minorities are put through; to help put across his point, Myrtle Thomas’s vocals ascend in the chorus and further this message of pain and difficulty.

The accompanying music video is a montage of protests, riots, and the lives of minority populations as they fight for the lives they deserve. Posters for the Black Lives Matter movement, Free Palestine, and other social and political issues are scattered all over the ‘border’ that Milla is singing on front of. On the track, Thyme said:

The idea is to show that if we take away these borders or barriers that there is more that unites us than what separates us.