Waste My Time, the track that does just the opposite, is the latest offering from The Crystal Casino Band. 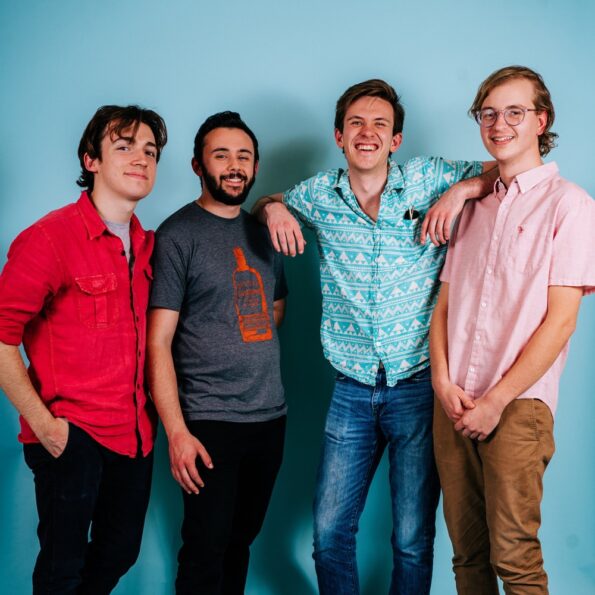 The Crystal Casino Band, formerly known as The Colonies, are a DC-based indie rock quartet. Changing their name as a result of the Black Lives Matter movement, the band said at the time “the protests over the last few weeks have caused us to re-examine some things, namely the implications The Colonies has within the context of history of race in this country. We can – and will – do better, BE better.”

With a completely fresh canvas to work with, TCCB began releasing new music in the autumn of 2020, the latest being the explosive Waste My Time. The track is a slow burner, initially, as vocalist Pete Stevens narrates the tug of war experienced in a relationship, giving this the potential to be a slow, melancholic song.

“And oh!” The pace quickens and we see harmonies, louder vocals, and more prominent, energetic instrumentals, featuring a powerful guitar solo. Waste My Time’s production is reminiscent of the likes of The Killers and The Strokes, making them an instant hit – especially in their local DC scene.

Waste My Time is the third single to be released from their forthcoming EP, and it’s their best yet.