COACH PARTY Share Music Video for ‘Everybody Hates Me’

A new single, music video, and an EP announcement, Coach Party have been busy bees. 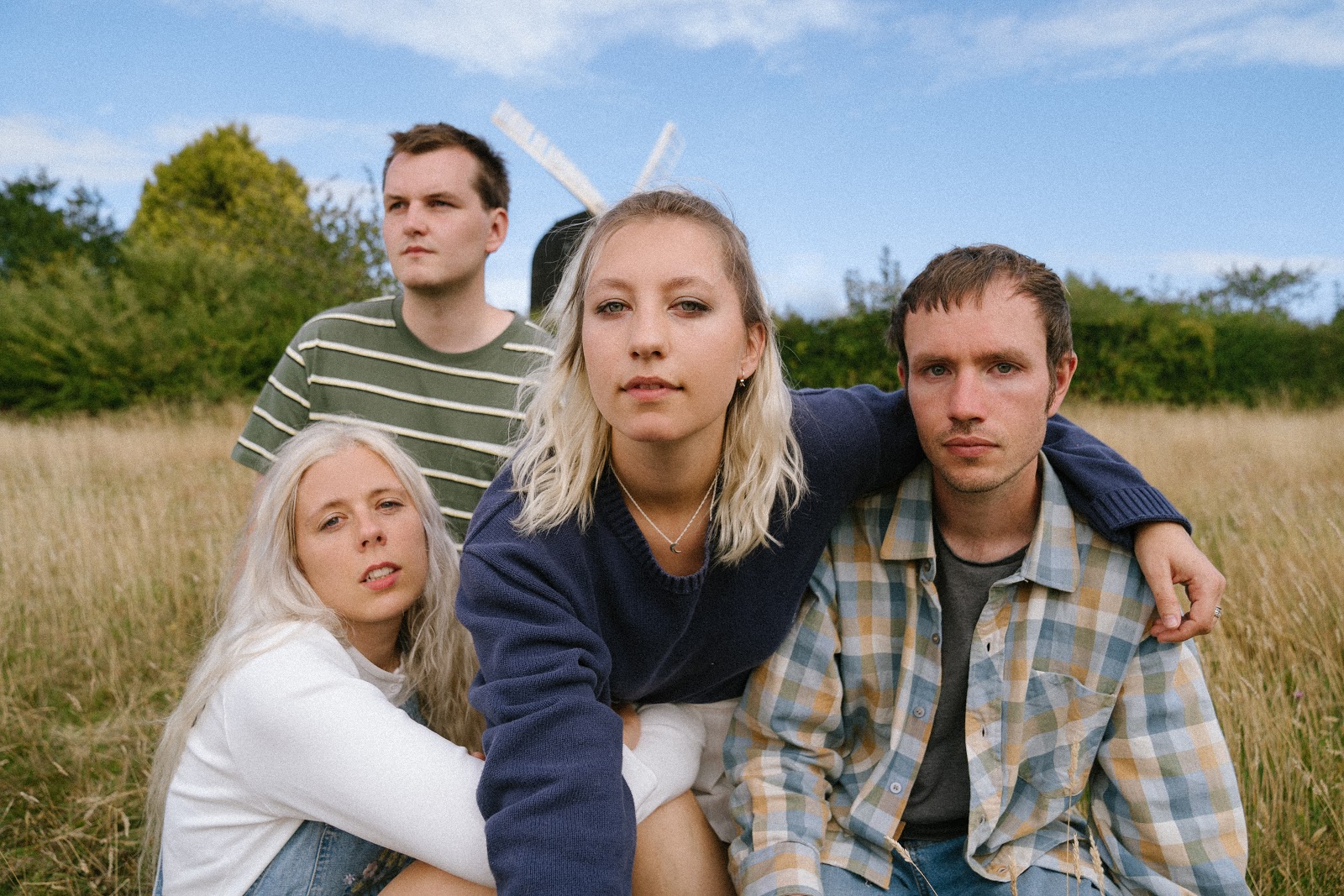 Isle of Wight quartet Coach Party have already made a huge impression on the music industry in the two years they’ve been releasing music. Having released their debut Party Food EP in 2020, the band gained recognition from BBC Radio 1 and Radio X, getting themselves crowned as Ones To Watch.

Only two months into 2021, Coach Party have shared their new single Everybody Hates Me, released a music video to go alongside, and announced that their sophomore EP, After Party, is to be released on April 20th. The EP features Everybody Hates Me and 2020 singles Really OK On My Own and Can’t Talk, Won’t, which gained great traction at the time of their release.

Everybody Hates Me is a song that does what it says on the tin, narrating self-doubt and insecurity within yourself and your friendships. In classic Coach Party style, the downbeat message is put across with upbeat melodies and rich guitar hooks, yet with the openness and honesty that the band put across in their music. The accompanying music video features a lot of Eastwood sat alone, being ‘attacked’ by her negative, self-deprecating thoughts, and being portrayed as the odd one out in a room full of people.

‘Everybody Hates Me’ is literally about those times you convince yourself that everyone doesn’t actually like you, and your self-confidence is so low that you don’t even blame them. The video is a direct extension from the song, it swings between the insecurities of feeling like you’re not good enough amongst your friends, and the sense of unity you get from those same people when you finally wake up from your rut.