Impassioned vocals soar atop a driving accompaniment in the newest track from The King’s Parade, and gets stuck in your head with its catchy melodies. 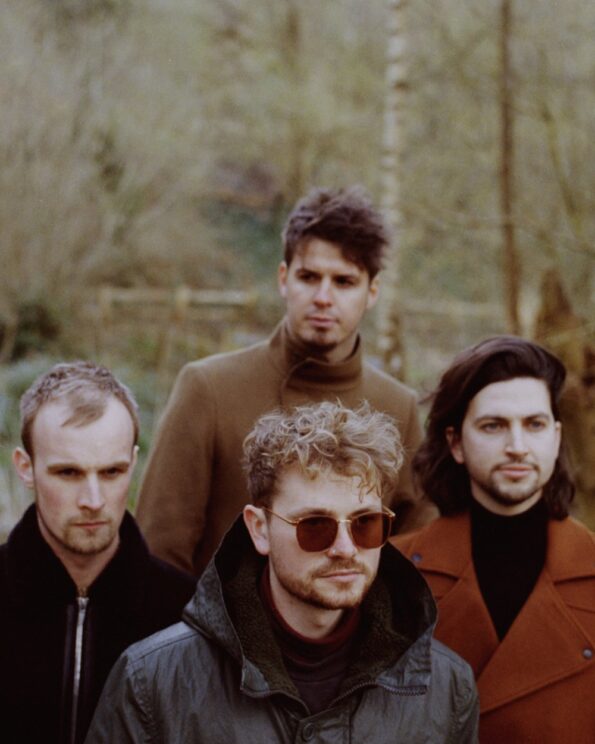 Alt-pop takes on a rousing new energy with the new single from The King’s Parade, Little Rituals. The London-based outfit further teases what can be expected from their upcoming debut album, which is set to be released this May, following a string of releases last year which included the likes of How Long? and Mario.

With a building momentum and powerful vocals that soar effortlessly, Little Rituals is a captivating listen that will get your heart pumping along to its driving rhythms. Impassioned lyricism presents an emotion-laden inquiry into the themes of addiction and destiny, reflecting on how the two can become intertwined. Speaking more about this, frontman Olly Corpe shares:

Life sometimes feels like a series of pre-determined building blocks. The song is about breaking the routine and questioning destiny. How much control do we have over our own paths, addictions and desires? And can we break away from ourselves or will that battle to break away ultimately be another piece of a pre-determined puzzle?