Colour Tongues have far from Wasted our time with their brand new single. 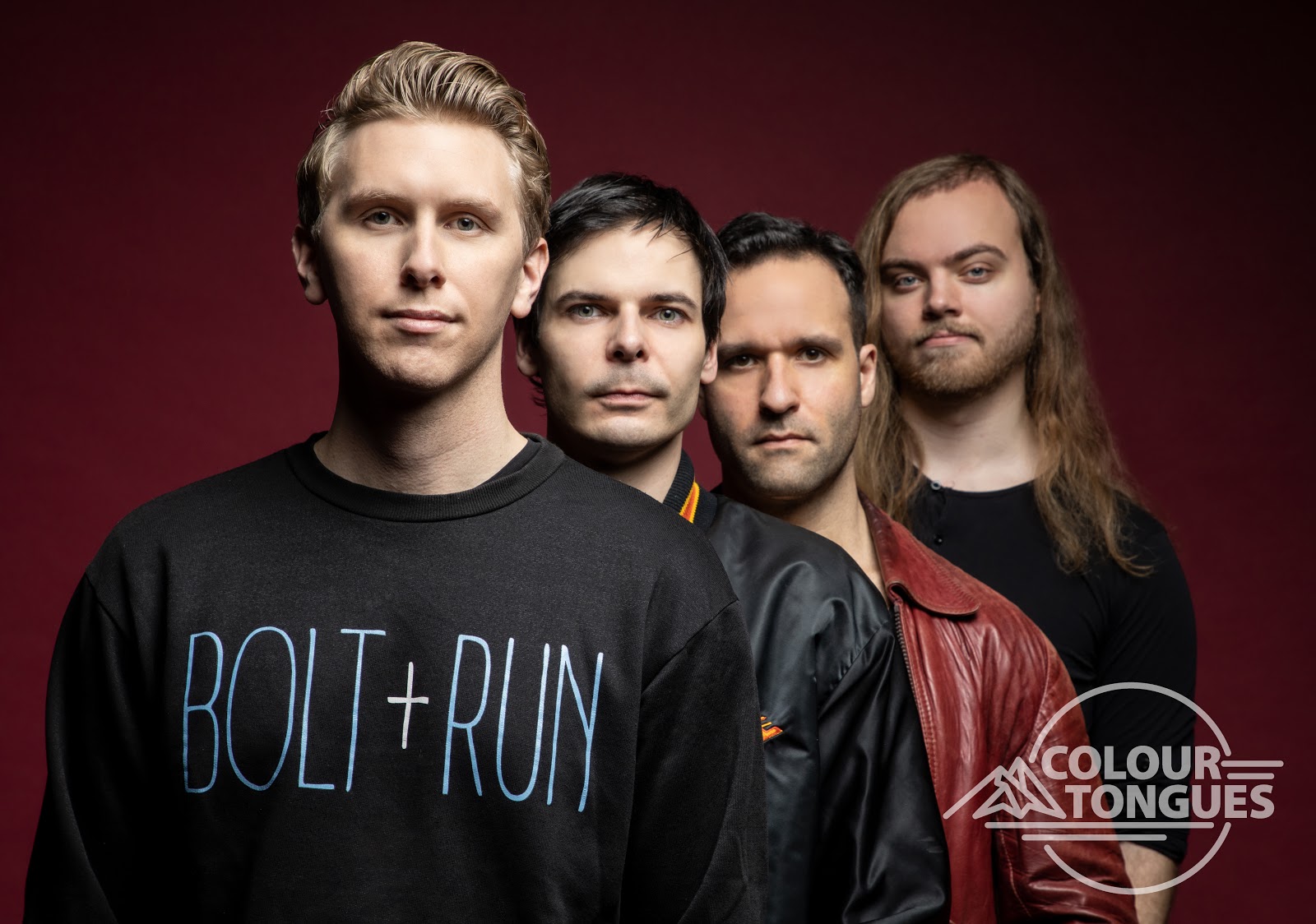 Coming from entirely different walks of life but having merged incredibly as a dynamic, Colour Tongues are a Vancouver-based indie pop band who have been releasing music together since 2017. Having gone through a whole load of ups and downs together over the years, Colour Tongues have never let anything prevent them from doing what they love – not even a global pandemic. The band just finished a tour prior to the global lockdown and they were drained, so took time to reflect on themselves, their lives, and where they wanted to go next in their musical journey. May 2020 saw the band reunited – safely, abiding by precautions, of course – and they began the next Colour Tongues era; the latest venture being their new single, Wasted.

Wasted is a dreamy single that provides listeners with nothing but warmth and hope. The title insinuates a negativity that the lyrics and melodies completely bat away. Soft lyrics reminisce on a time when you were with someone who was no good for you, and narrate the adventure life becomes once you realise your self-worth – no more time ‘wasted’ on anyone. The single is taken from their debut LP, Midnight Island, set for release later this year.

Comparing their debut Colour Tongues EP to their current work, the band’s progression is second to none. Laden with the same astounding guitar hooks but comprising of a new, dream-pop vibe, Colour Tongues’ music has grown as they have, and, boy, have they gone through a lot to get here.