Australian singer-songwriter Tyne-James Organ releases Sunday Suit, an electrifying indie number which sparks feelings of joy and the desire to dance around your bedroom. 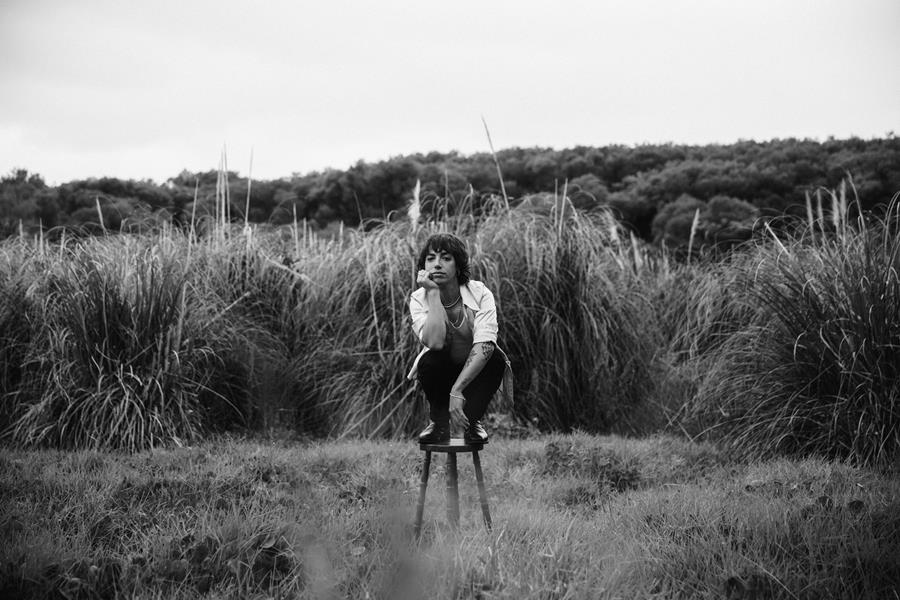 Born in Wollongong but currently based in Melbourne, Tyne-James Organ combines enthralling guitar melodies with attentive, thought-provoking lyricism in his most recent release, Sunday Suit.

Additionally to the song’s pleasing bassline, the lyricism is emotionally engaging. In the chorus, the lyric “tell me if I’m wrong but, darling, I was good to you” illustrates an authentic self-awareness in the songwriting, which transitions to the assured finality of the lyric “but you’re better alone”, as if Organ was undergoing a period of self-reflection when he composed Sunday Suit. One of the reasons why this song is so captivating is because the concept of introspection is one I’m sure many people can resonate with as, in order to move forward, we must learn from our past.

Not only does Organ possess a satisfyingly deep and raspy vocal, but the vulnerability in his songwriting contains an emotional depth which allows the listener to fall in love with both his voice and his mind.

‘Sunday Suit’ is all about dancing away your troubles. In the nude. But alone so it’s not creepy lol. But bringing it to life visually I didn’t want to sing the words ‘dancing naked’ so I thought a Sunday Suit could be a nod to that. This is one of my favourites on the record and I’m very excited to play it live!

Sunday Suit is an initial taste of Organ’s debut album Necessary Evil, set to release on May 21st, so stay tuned for that!