Fuse sees STONE reflect on the frustration and mundanity of the lives we’re living. 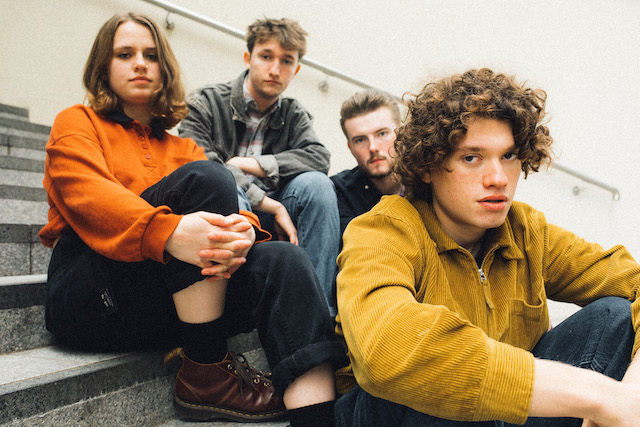 Fin Power, Sarah Surrage, Elliot Gill, and Alex Smith make up Liverpool’s STONE. Releasing their first single, Leave It Out, just prior to the national lockdown, the band has experienced first-hand the effects of being a band – a new band, at that – in such a tricky time. They pride themselves on playing live and that was, obviously, cut short, so STONE had to find a new way to make their mark, and chose to do that by creating angsty punk rock music.

Featuring an IDLES-esque punk sound and Mike Skinner’s spoken word, STONE’s latest track, Fuse, embodies everything they want to portray in their music, speaking to and for their generation and the uncertainty we’re all facing at the minute. Being in and out of reality for the last year has provided the world with a feeling of restlessness and, for a lot of it, hopelessness. STONE’s angst and particularly Power’s stream of consciousness portray that mundanity but fight back and provide an outlet for the way the world’s feeling.

Lyrically, ‘Fuse’ was written about being frustrated with our everyday reality. The verses of the song provides a contrast between the vernacular, everyday activities and Fin’s turbulent inner monologue, both of which are exasperated by the transition from adolescence to manhood; the isolation of living alone, especially during the COVID era.