ERRA put their all in their metamorphic self-titled album, showcasing the band’s signature sound through a different lens. 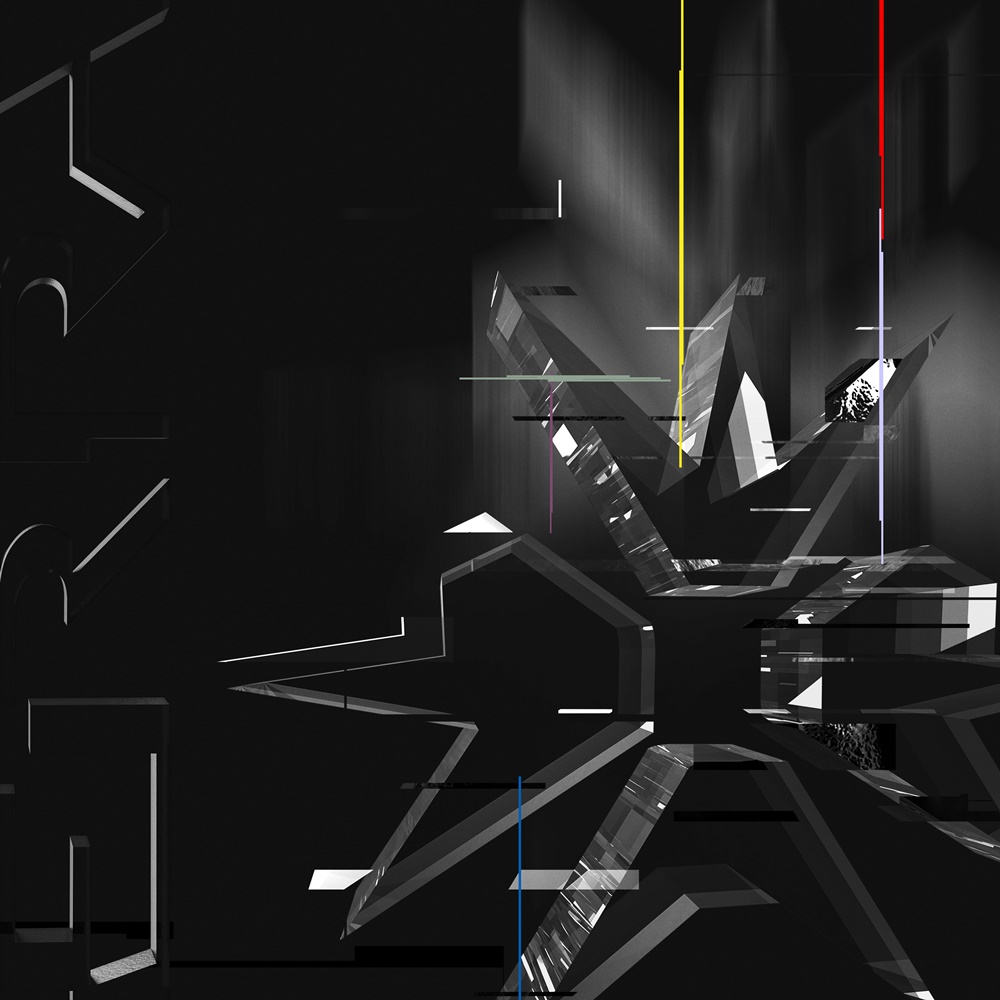 Reinventing themselves while keeping their trademark, immediately recognizable sound, ERRA’s self-titled album was designed to sound like an evolution of the same band… and mission accomplished. ERRA is more than a set of songs. It is a testimony to their talent and the result of all the lessons learnt from a decade of transcending the boundaries of the ‘traditional’ metalcore genre, ultimately carving their own niche and with it, their own identity.

The band dives into ‘classic’ topics for the genre, focusing primarily on depression, anxiety and desperation. However, they do put forward a refreshing view and, in antithesis with their lyricism, a rather positive, hopeful overall sound.

Sprinkled with inspiring guitar riffs from the very beginning with the mesmerisingly thunderous Snowblood and Gungrave, till the end with the delightfully heavy Eidolon, liberating and cathartic Remnant and the spellbinding, vulnerable ballad Memory Fiction, the album stands as proof of the undeniable talent and hard work of Jesse Cash and Sean Price.

Furthermore, ERRA is also an opportunity to showcase J.T. Cavey’s astounding vocals, especially during Scorpion Hymn – four minutes where he explores and condenses (almost) his entire range. The band has also not shied away from experimenting with contrasting attitudes, pushing their ability to transmit a wide range of emotions in each song, culminating with the anthemic, bold yet vulnerable Lunar Halo and Vanish Canvas.

For this album, the band has collaborated with the Grammy-nominated duo Carson Slovak and Grant McFarland to record, mix, and master ERRA’s heavy yet melodic take on the progressive metalcore genre, whose harmony shines in the unforgettable Divisionary and Shadow Autonomous. All in all ERRA is an album to be proud of, an album truly deserving of sharing the band’s name thus being considered a defining chapter in their evolution.