OH GOD, the new single from marinelli, explores the feeling of dread and dealing with your emotions. 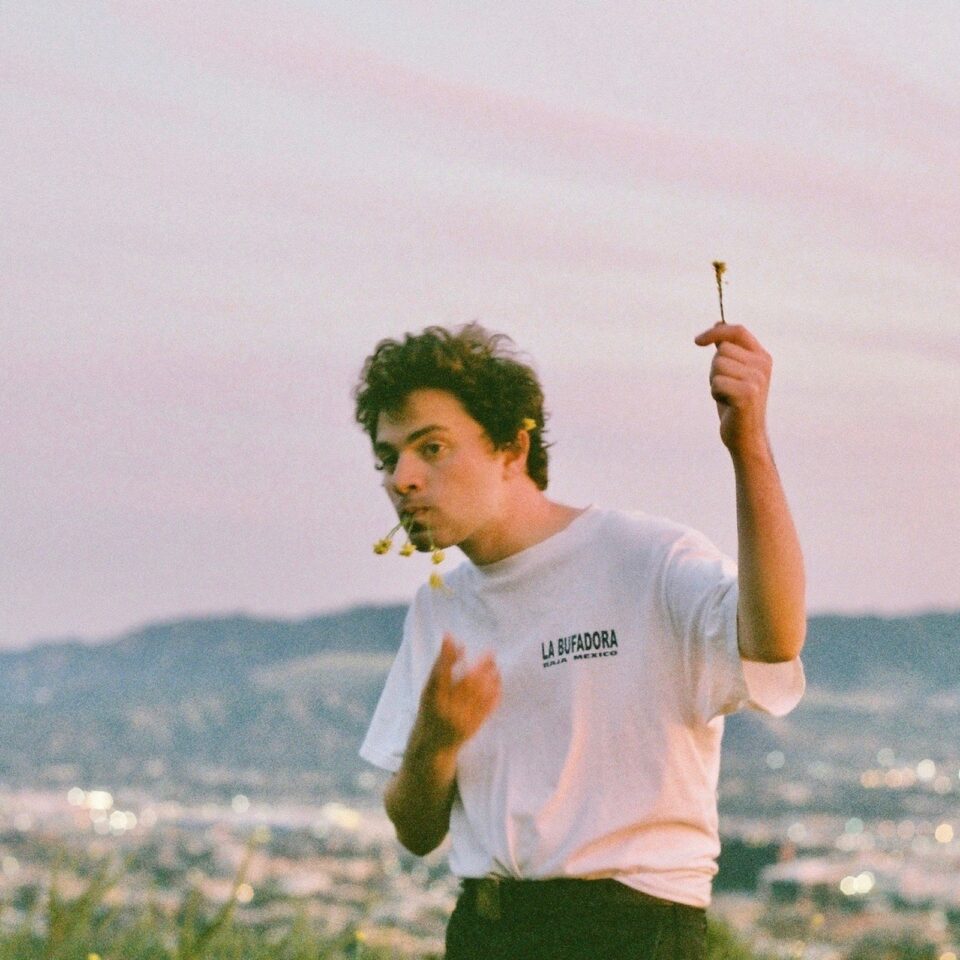 LA-based marinelli is somewhat of an all-rounder within the music industry. Starting out as Billie Eilish’s drummer, he went into producing and has worked with the likes of spill tab and JAWNY, and in the last year he’s begun to make himself known as a solo artist. His debut, Turtleneck Sweater, is a happy little bedroom-pop bop, and it was only just the beginning of his quickly growing career. marinelli has just released his latest single, OH GOD.

Giving off vibes very similar to those seen in the music of EDEN, Lauv, and Still Woozy, OH GOD is different to his other singles in that it steers away from the bedroom pop style, and features much more depth. The surround-sound of the beats make it feel like you’re in space, as the music just encapsulates and fills the mind.

The accompanying music video sees marinelli being walked through the streets on a desk chair, whilst he focuses on his screen; he’s living in and only focusing on his own little world – very symbolic of the feeling of being stuck in your own head when going through an emotional turmoil. The first half of video is peaceful; it’s just marinelli, his screen, and the open road. The calm is disrupted by chaos, though, as the intrusive thoughts take over.

In just two and a half minutes, marinelli has us reflecting on our lives and the way we process and deal with emotions. Impressive.

On the track, marinelli commented:

This song is about feeling intense emotions that you know you should let simmer before expressing – the song came to be when I was sitting in the parking lot of the LA court where I was doing jury duty. I was feeling pretty upset about something in my life and I hated that feeling of “sitting in my car” and feeling sorry for myself without driving or getting out.