Band Of The Week // TWIN XL

Unveiling the music video for their newest single Slow Heart, TWIN XL bring a reinvigorated passion to breathe new energy into your life. 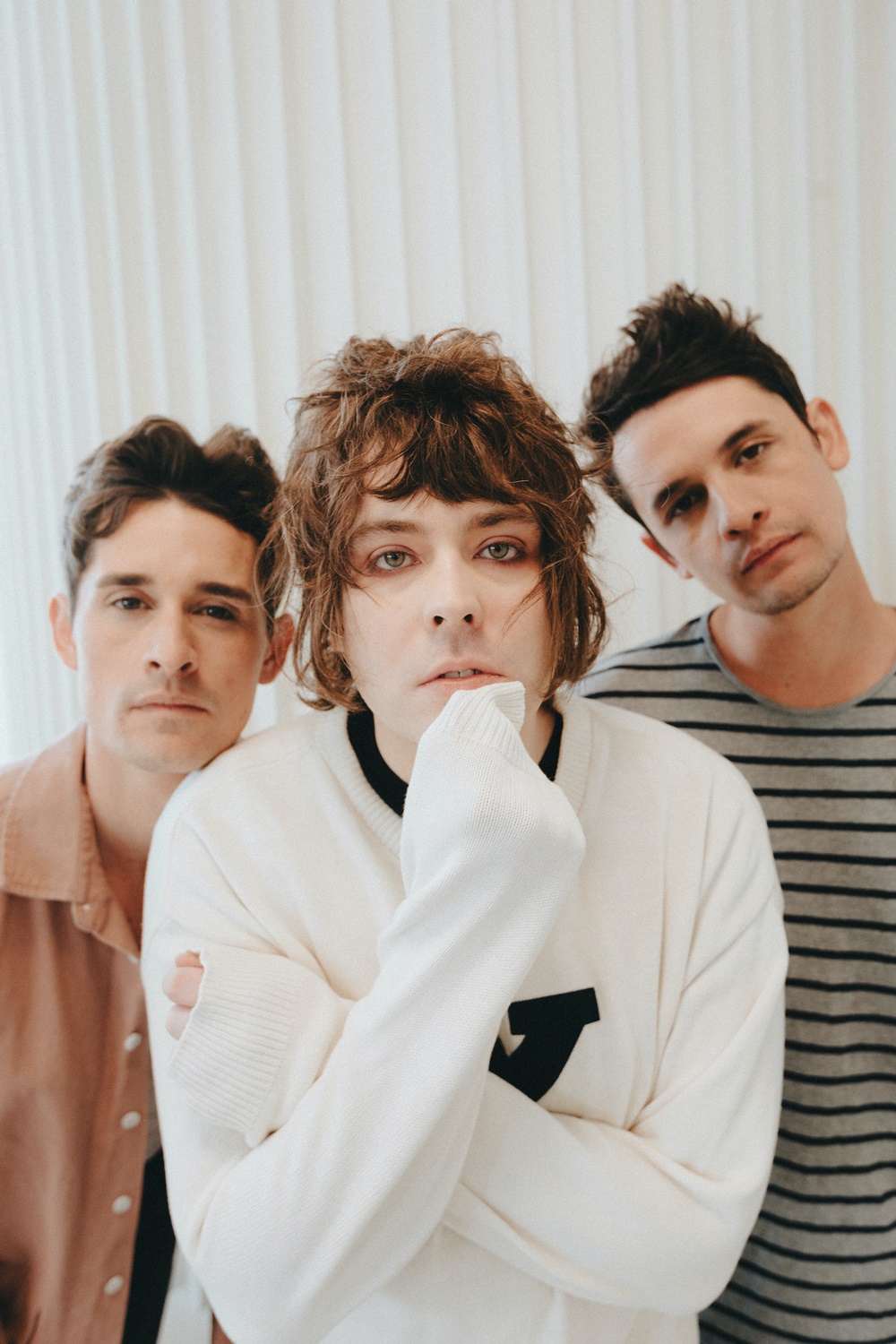 Los Angeles alt-poppers TWIN XL return with the music video for their latest release Slow Heart. The track is the latest addition to the band’s infectious catalogue, as they bring a renewed vigour and energy into their upbeat melodies and stirring vocals. As buoyant rhythms carry you through the track, you won’t be able to resist tapping your feet along to the catchy beats and hooking refrains. A ceaseless energy will compel you to dance and sing along, as a refreshed sense of energy floods into your veins with every note. Speaking about the inspiration behind the lyrics, frontman Cameron Walker-Wright explains:

‘Slow Heart’ is about the internal dialogue between your head and your heart and the idea that it’s impossible to love if you are unable to love yourself. The verses are like a confession. I’m spilling all my biggest regrets out on the table and owning up to my worst mistakes. I’ve never felt totally secure in my own skin and I have a habit of letting my emotions and insecurities get the best of me. The chorus is filled with desperation, melodically drawing inspiration from bands like The Cure. I want people to be able to feel my desire for love not only from others but also for myself. I want someone to figure out what’s wrong with my heart and make it work better.

The music video reflects this sense of starting afresh, as Cameron elaborates:

The music video concept is a perfect visual representation of the song. John and I had this idea of me performing in a coffin, telling a story of where it all went wrong for me. As the story progresses, I come fully back to life and join the band for a high energy performance at my own funeral. To me this wasn’t the literal death of me but more so a metaphor for the death of the person I used to be and the celebration of starting over.

Feeling our curiosity piqued by the concept behind the track, we spoke to Cameron further about the way they want TWIN XL to be perceived and some of the Slow Heart moments for them.

Lately it’s been “don’t think too much” or just not overthinking in general. Especially while writing music. I find the best stuff happens when I get out of my own way and just do what feels right.

Currently I’d say maybe a soft maroon. I think we’ve been taping into some darker energy lately especially lyrically and that for some reason in my head looks like maroon.

If you could set Slow Heart to a TV show or movie, what would it be the soundtrack for?

I’d go with “The Lost Boys” – mostly because for reason the song and video give me vampire vibes but also just tonally I think it would work really well.

In the track, there’s the line ‘I think I’m going to hell for all the stupid shit I’ve done’; what’s a stupid thing that you have done?

I’m emotionally a very closed off person and I have a hard time letting people get close to me. It’s something that I’m very aware of and constantly working on. It’s weird because I have no problem spilling my guts in a song but in my every day life I tend to keep things bottled up forever. I’ve had a few relationships fall apart just because I’m so bad at communicating my feelings.

How do you want people and fans to think of the band?

This is a tricky one because I find myself feeling the most creative when I’m not wondering what other people are gonna think. I think we’re just out here being ourselves and drawing influence from the stuff that we love and if people love and enjoy what we are doing then that’s awesome and we appreciate that but if they don’t then that’s okay too.

How did the idea for Slow Heart come about?

We really made a conscious effort to dig a little deeper lyrically with this new era of music. I really wanted to put more of myself into it. The verses are sort of like this confession to myself of all the stuff I’ve done wrong and asking myself “why do I feel so closed off and insecure?” The chorus is essentially an internal dialogue about and to myself. I guess the saying goes: “You can’t truly find love until you love yourself.”

You’ve done some writing for other musicians as well, do you find that the process differs at all to when you are writing for yourselves?

When I’m writing specifically with and for another artist sometimes I feel more like a translator. My goal is to help them tell their story in the clearest and most powerful way possible and be wall for them to bounce ideas off of. When I’m writing for myself I’m leaning on the other collaborators in the room to help me do the same thing. Sometimes I like to go into things open and just let the song write itself and figure out where it fits best later.

I can confidently say that I wouldn’t be the person I am today without music. I feel like everyone has a sort of soundtrack to their life in a way. Like when I go back and listen to the records I grew up on or listened to in high school it’s almost like my mind is transported right back to the first time I heard it. I hope our music does that for people some day.