Through captivating lyricism and soothing vocals, kidgloves effortlessly captures the emotional whirlwind you can be caught up in, when it comes to being friend-zoned by someone you were once in love with. 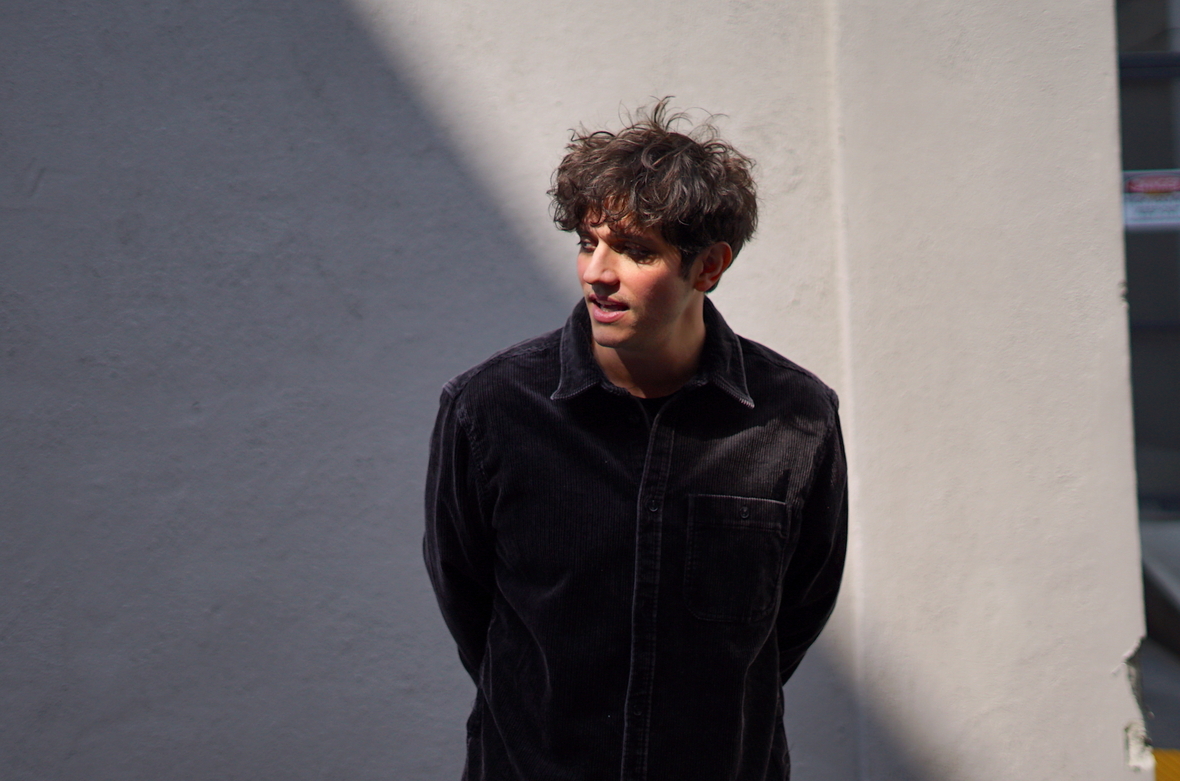 kidgloves is a project created by producer and songwriter Cody Aledia. After moving to Los Angeles, Cody discovered his own vocal abilities and the musical project really began to materialise. kidgloves is a unique product of its surroundings; the delicate melodies and tender vocals are reflective of the tranquillity of Cody’s new home in the West Coast city.

Brutally honest and emotionally transparent, the lyrics “she said it condescendingly like it’s meant to be, you’re holding onto memories” in the chorus do not shy away from revealing the perspective of the person being friend-zoned. kidgloves is renowned in previous work for his introspective songwriting and heartfelt vocals, and just friends, with its authentic lyricism set against mellow melodies, is no exception to this.

Cody speaks on the single:

‘just friends’ is a song about being brutally friend-zoned by an ex. Itʼs about having to reinvent a relationship with someone that you used to be intimate with. ‘Poor soul it takes some time to get over yourself’ is a tip of the old hat to the cliche your close friends may tell you when youʼre dealing with both the heartbreak warfare and what you need to admit in order to get over your own pity and move on. Itʼs sort of an anthem to say ‘wake the f*ck up, itʼs over.’ 🙂

Following a gorgeous guitar solo with divine vocal overtones, Cody sings the chorus again, but this time with passionate backing vocals. This beautifully creates a sense of togetherness, and serves as a reminder that nobody is alone in feelings of rejection and sadness because these are universally human emotions. For that very reason, just friends is likely to resonate with many listeners.