Giving heartache an infectious new sound, Love The Way It Hurts is the catchy new track from Cloudy June. 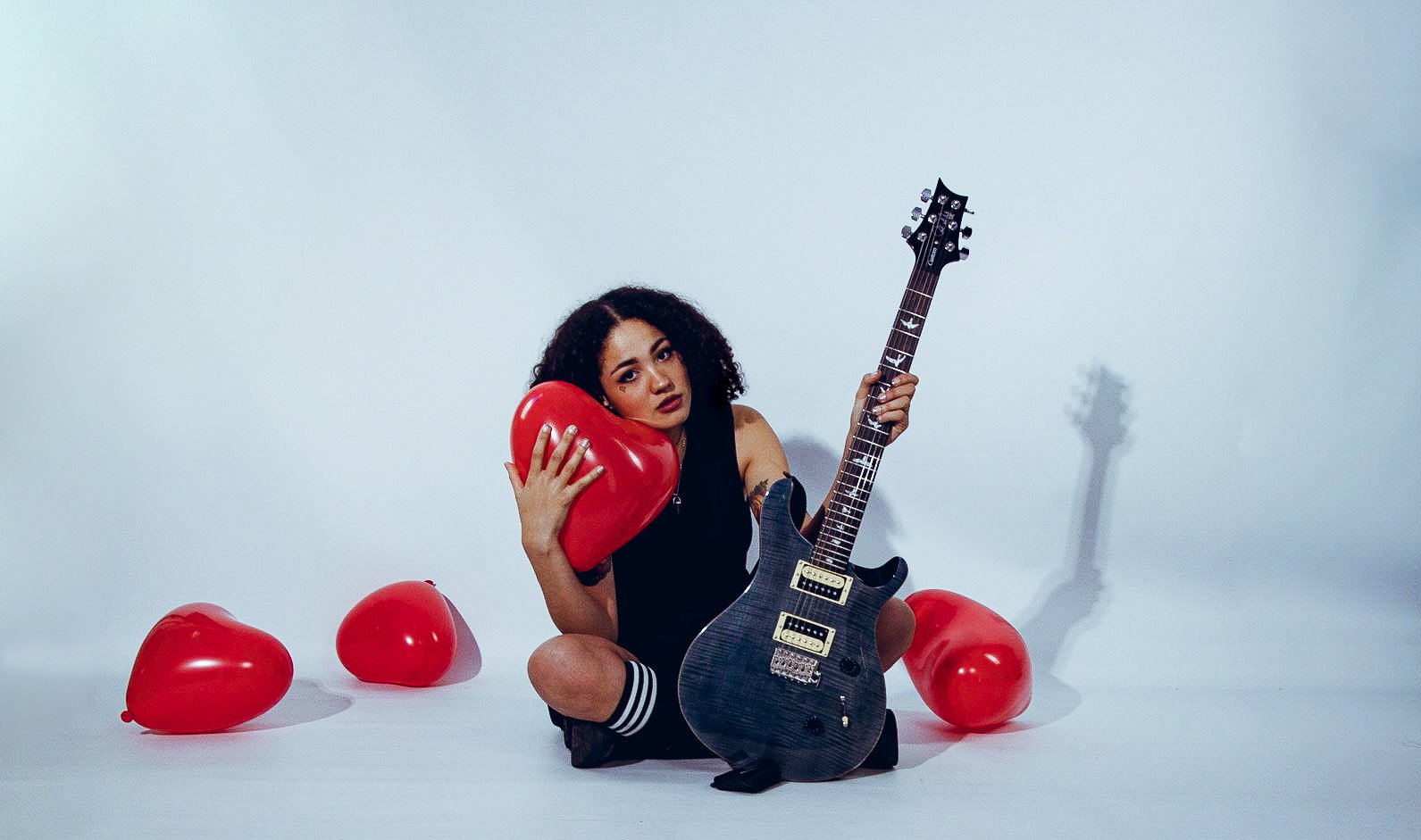 Not everyone can claim to have been the lead singer in a death metal band, but that’s exactly what Cloudy June did for three years before going solo. Since then, the Berlin-based musician has gone from strength to strength as she builds up her fanbase across Instagram and TikTok, where her videos have over 3.5 million views. The number looks set to increase as she shares her catchy new single Love The Way It Hurts. It’s doubly infectious in both its relatable lyricism, as she muses upon the pain we can inflict upon ourselves when we find ourselves yearning after another, and in the anchored melody that will remain fixed in your head with its steady beats. Blending hip-hop inspired electronic beats and a rock-tinged melody, she creates a head-bopping sound that will appease to a wide range of tastes.

‘Love The Way It Hurts’ is about being obsessed with a person, who messes with your head. It’s like you’re using somebody else to hurt yourself and this way you’re becoming addicted to them.