Bat And Ball plays with the idea of control, misogyny, and dominance in a relationship. 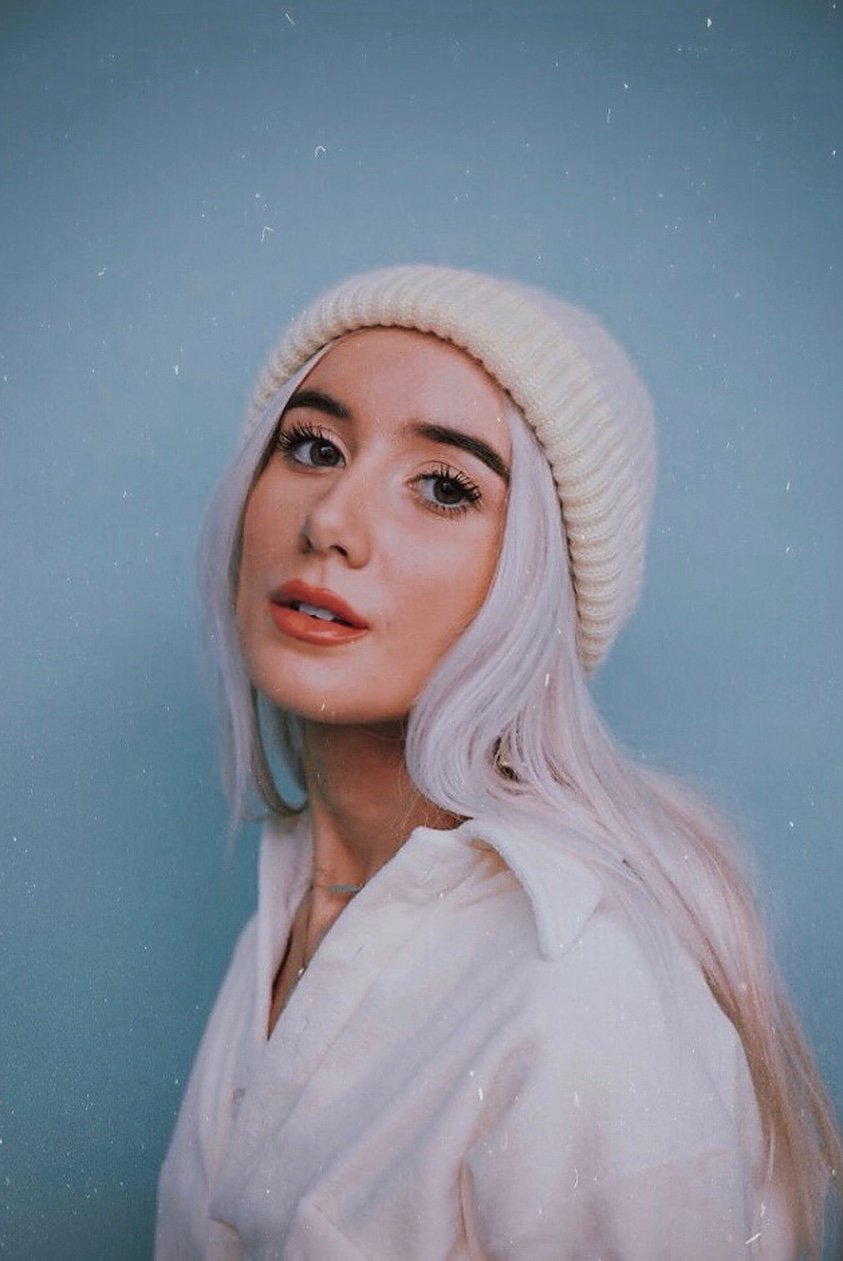 Irish-born, London-based Eiza Murphy may have only released her debut single last year, but she has years of musical experience behind her. At 15 she moved to New York to study music – being the only girl and the youngest in her class have definitely had an impact on who she is and her music today. Murphy has just released her third single, Bat And Ball.

A song taking on the same tones seen in the likes of Lana Del Rey and Billie Eilish, Bat And Ball is a confrontational, yet seductive, song that evokes a mysterious sort of confidence in the listener. Murphy wrote the song to introduce the idea of an equal power play within relationships, and has done so with echoey melodies and stunning, crisp vocals. A powerful release, Bat And Ball is unfiltered and shows the world what Eiza Murphy has to offer.

On Bat And Ball, Eiza commented:

I think in every relationship – not just romantic – there’s a power play going on. One person always seems to be more in control, even if it’s barely noticeable. I played with the idea of dominance being shared in ‘Bat And Ball’ because I think it should be.