Five years of radio silence from Wolf Colony is broken with the emphatic, eye-opening Hunger. 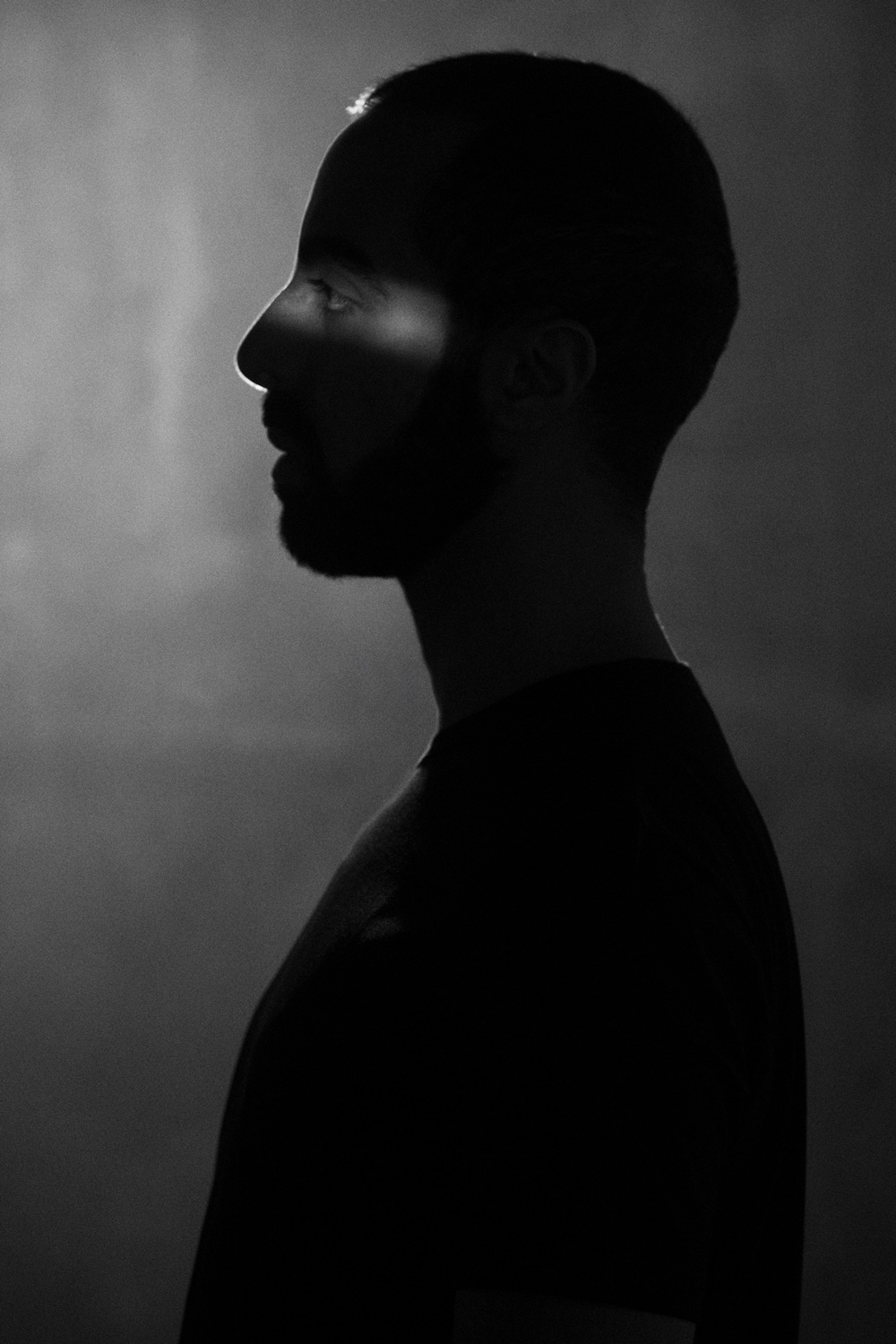 Raised in a repressive environment, Wolf Colony has always been on the cusp of freedom and independence but has struggled to make that final leap. Having loved the idea of music his entire life but never being exposed to its beauty, the Middle Eastern singer-songwriter has taken advantage of every note and melody since he began creating. In 2015 the Unmasked LP was released which at the time stood as Wolf Colony baring all and finally sharing his voice and his sound. But that was only the beginning.

After years of silence, Wolf Colony is finally ready to let his guard down and speak from the heart. The new single Hunger is the embodiment of his second chance at life and is an eye-opening release for both Wolf Colony himself and the listeners. Cool tones and subtle melodies make you question what really makes you happy in the midst of the constantly rushing society. Wolf Colony’s vocals hold much more of a confidence than those in the album, and the whole composition just exudes strength; a feeling of unexplainable awe is taken from Hunger.

The release of this single is just the beginning of Wolf Colony’s new era: more and more singles will build up to EP’s. His voice is here to be heard. The wolf has been taken off the leash, and we can’t wait for what comes next.

In light of the new release, Wolf Colony reflects:

I think now I’m ready to not let the past define me. One thing that I regret from the past five years is that I am not on my fourth or fifth album. That’s really it.