In The Spotlight // PHOEBE ∆X∆ 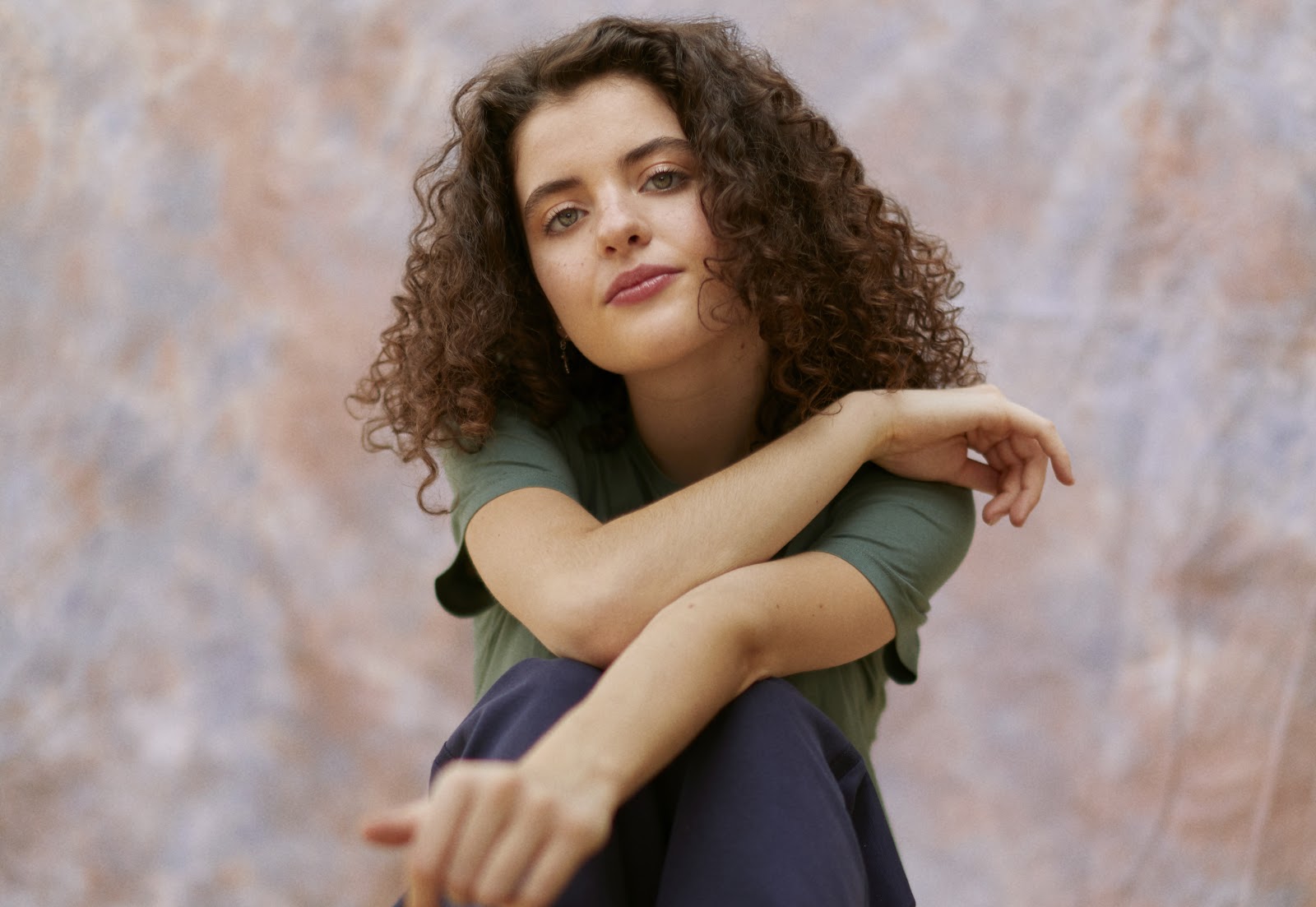 You’ve heard about some of the artists that we’re most excited for this year. Now, get ready to hear from the artists themselves as we shine a spotlight on their personality, the year just past, and their most anticipated musical artists. This week, we catch up with PHOEBE ∆X∆, the bright new talent who offers an adventurous take on indie-pop music as she navigates her youth with triumphant joy and unfiltered honesty.

On her debut EP Wisdom Teeth Pt. 1, PHOEBE ∆X∆ explores the duality of the human existence and ventures into a wonderful sonic territory with utmost confidence. Laying bare her inner thoughts and emotions, she celebrates love, friendship, freedom, and the power of imagination, while tackling the overwhelming feeling of anxiety brewing in the darkness. Pairing the softness of bedroom pop and the urgency of indie, Wisdom Teeth Pt. 1 chronicles the coming-of-age moments in the peculiarly insightful and refreshingly genuine way. Written from the ages of 15 to 18, the EP was written, recorded and produced by Phoebe herself at home. Her latest single Young Blood is an indie anthem that serves as a snapshot of youthful carefreeness and untamed spirit, encouraging listeners to embrace their own identity. Playful yet heartrending, Bed touches upon the themes of infatuation and toxicity in a relationship, whilst the mellow Hurts A Little Less radiates warmth and passion, offering a much-needed escape and a sense of togetherness. Not only is Wisdom Teeth Pt. 1 a tale of nearing adulthood and self-discovery, it’s also a story about musical freedom and living your wild creativity. With such a remarkable emotional fluidity to her work, we caught up with Phoebe to get to know more about her unique world, what she’s been up to, and what the future holds.

Generating and translating emotion. Telling a story. Creating universal messages. Driving unity in a world that aims to divide. An artist will bring together a group of people and give them an outlet.

Are there any behind-the-scenes stories of recording your Wisdom Teeth Pt. 1 EP that you can share with us?

I wrote Wisdom Teeth (Pressure) whilst an actual wisdom tooth was coming through. That’s where the metaphor came from, because I was in a shit ton of pain and was feeling the pressure. It took a while to get right and it was actually a very frustrating process at times haha – it got left alone for weeks. But I used the song as an escape from the mixed feelings I had about becoming an adult. The hopeful colours I saw in the world as a child were dipping slightly and that was hard to wrap my head around.

It’s an exploration of identity, delving into mental health and the transitions you make from child to teen to adult. Overthinking, ruminating, seeking resolution in a world that you haven’t been prepared for. The idea of being a child and an adult, having order and then change, being lost and found, my dream world and the real world. It’s a growth process that deals with the traits that manifest throughout childhood.

Bloody enjoy yourself for goodness’ sake.

Oh my dog for sure. Lol.

I can ride a unicycle. But I just don’t see when I’m going to do that with the path I’ve gone down.

To witness the return of live music. To perform. To generate ideas and explore who I am.

KennyHoopla, there’s a real alt-80s feel that I love. Also have to jump on the bandwagon here and say Olivia Rodrigo. She’s onto something. Great pop.

I like to dig deep and feel my emotions… But to be honest, probably that I really overthink everything.