Stylish, sensual energy radiates throughout If I Should Die, the latest release from Niia. 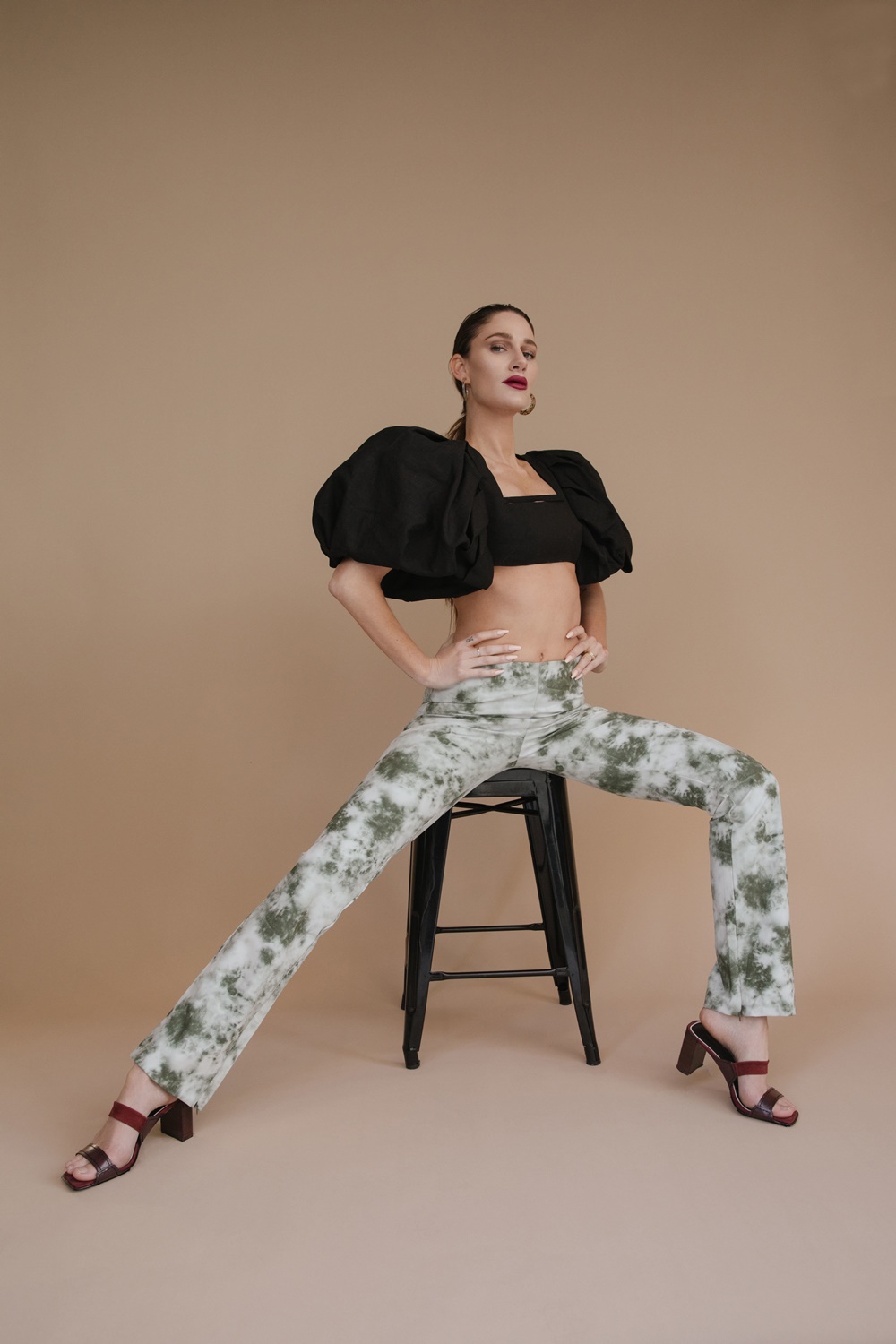 Producer, director, singer-songwriter Niia has been expressing her anxieties and exploring her sense of self since way back when in 2013. Three albums and an awful lot of singles compile together, forming the soundtrack of Niia’s life, and the next part of her journey is about to begin: the If I Should Die EP is set to be released on June 4th, and Niia has just released the title track, If I Should Die, featuring Girl Ultra.

The single is a stylish yet sensual anthem. Smooth lyricism and ethereal instrumentals come with a slight edge, that shows a sultrier, not-all-that-meets-the-eye attitude. Coming in at just over four minutes long, it feels like we’re taken on some sort of a journey; echoing harmonies travel through the mind. Niia has once again lived up to her reputation that she never fails to impress.

On the single, and the EP as a whole, Niia comments:

‘If I Should Die’ sounds pretty brutal, but it became reality. This is about facing time as an enemy and my own death. I’m asking how long I have to climb this ladder of the music industry… This is my passion. I can’t keep searching for answers, because there are no answers. Once you find your peace with not knowing the truth, you find confidence.