13-year-old and thriving, Mia Baron has debuted with the mysterious single, Hide And Seek. 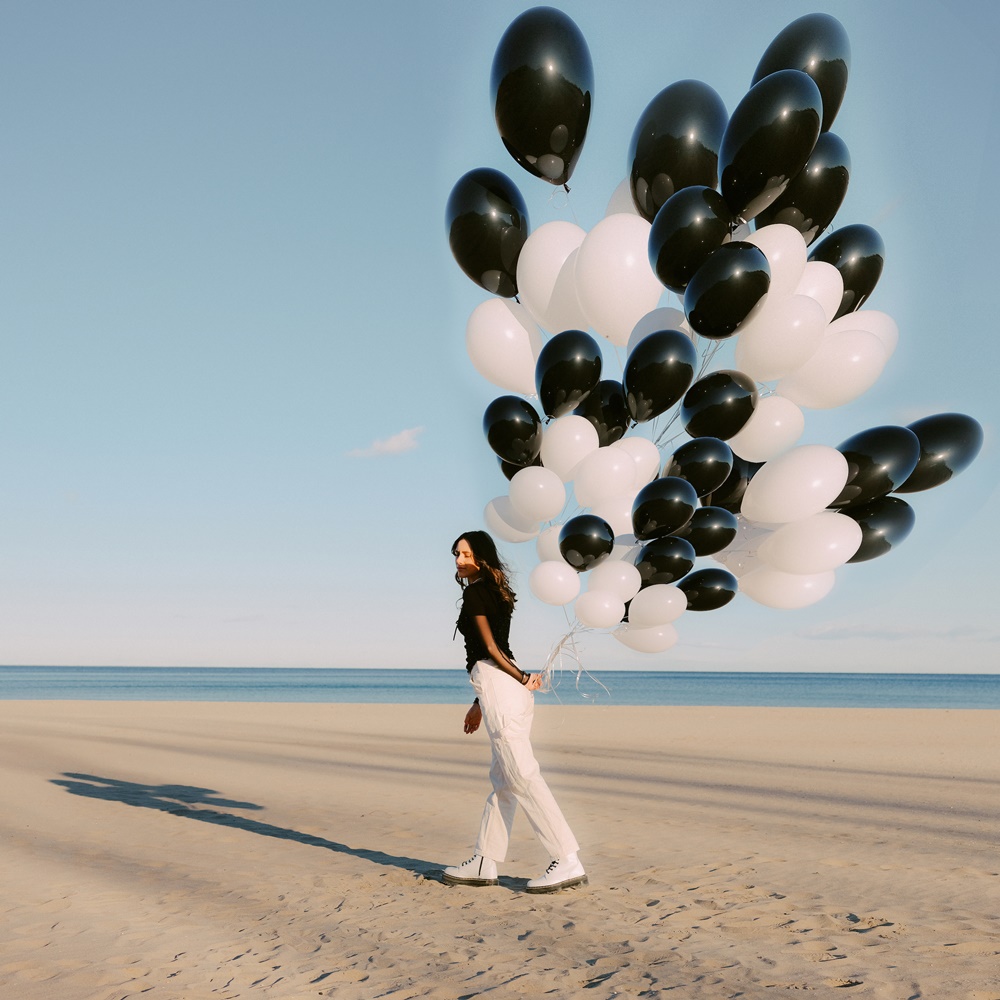 At only 13 years old, Mia Baron has dropped one hell of a bombshell on the dark-pop, alt-pop music scene with her debut single, Hide And Seek. Despite this being her first released single, Baron has featured on multiple projects and performed many a time in her short little life.

Named after the sweet and innocent childhood game, the single is anything but as it narrates the feeling of being invisible and unseen. Hide And Seek uses dark, moody melodies and these combined with Baron’s powerful, emotive vocals makes for a stunning track.