Realising their own self-worth and encouraging others to do the same, Don’t Ask Me To Change is the latest anthem from Sophie and the Giants. 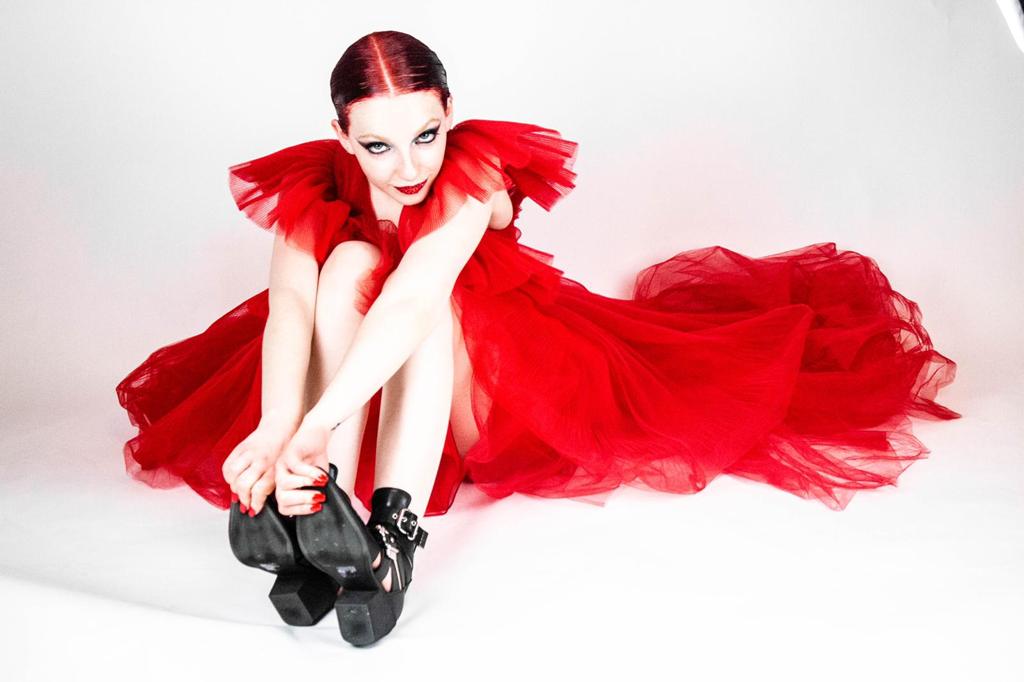 Quick-rising, Sheffield-based alt pop band Sophie and the Giants released their first single back in 2018, and since they started there has been no stopping, constantly releasing tune after tune. It’s only in the last year though that, when the whole world was at a standstill, they began reaching new heights and showing what they’re really made of. They released Hypnotised, and this caught the attention of pretty much the entire world. Seeing their music soar in perhaps the worst year for the music industry gave Sophie and the Giants the push they maybe needed to keep going at it.

In this light, the band have continued writing and releasing otherworldly material, the latest being the optimistic, self-love inspired single Don’t Ask Me To Change. Laden with quick-paced beats, created by bouncy synths and a pounding drum, the single sees the band giving zero fucks what anybody thinks of them. Frontwoman Sophie’s powerful vocals spread this message with ease, and complements the attitude of the song perfectly.

On the single, Sophie commented:

I wrote this song at a time when I was at a crossroads and examining my relationships with people. Every time I discovered something new about myself, I’d feel the compulsion to repress it slightly and minimise my true self to avoid being judged or losing people. I wrote ‘Don’t Ask Me To Change’ when I finally decided “fuck that,” because if they really loved me I wouldn’t have to make those compromises.