The single is taken from andreas owens’ debut EP, almost everything i’ve ever wanted to say. 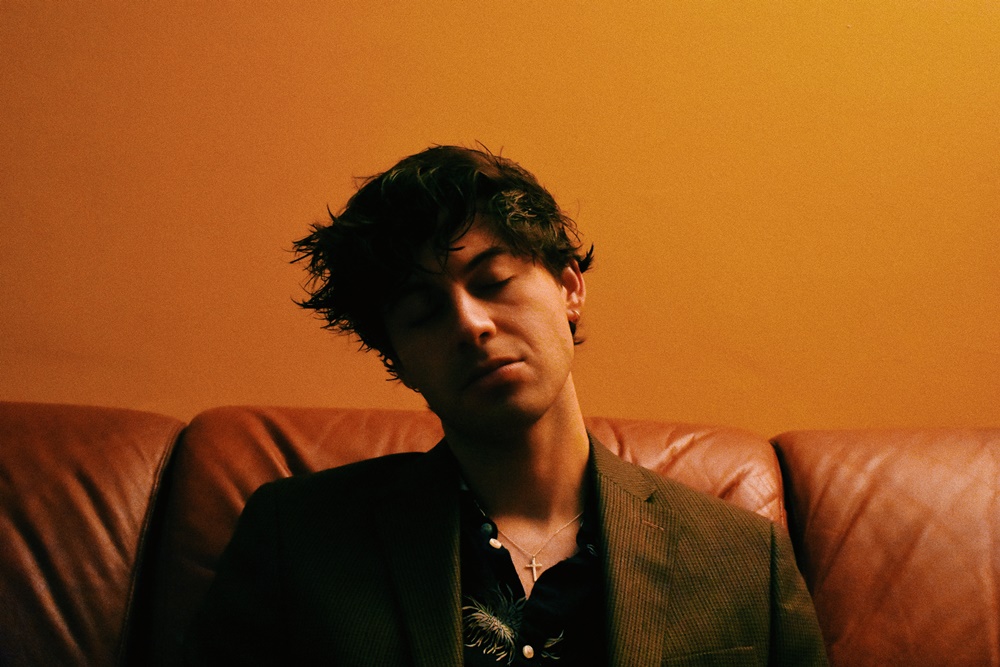 Hailing from Los Angeles, andreas owens is the new producer, multi-instrumentalist and singer-songwriter you should have on your radar if you’re not already familiar with the name. It’s the moniker for the solo project of Andres Owens, who also fronts The Millennial Club, and sees him allowing his imagination to run unrestrained, spilling from his mental headspace into a collection of chilled beats and tranquil melodies. He takes the comfort and easy-going nature of bedroom pop without compromising on meticulousness to create a slick sound that evokes images of lazy mornings and fresh duvet sheets. For Andres, the project is “the only way I’ve found it to feel authentically myself. The safe, familiar space is the catalyst for facilitating something visceral and unapologetically my own. It allows me to release my compulsive ‘perfectionist mindset’ and instead create with the understanding that mistakes are inevitably a unique and beautiful part of the process that makes it my own.”

Breezing through your speakers effortlessly, bad4you is the most recent single, released at the same time as his debut EP almost everything i’ve ever wanted to say. With falsetto vocals delicately trickling through a hazy fog of electronics, the track draws you into a visceral experience where all of your defences are put down and you allow your vulnerability to shine through.

‘bad4you’ is likely the first song I’ve ever written where I can truly say I understood the significance of every sonic and conceptual decision. I’m not sure why, but with ‘bad4you’ in particular, I felt like something just clicked and suddenly everything made sense to my brain. Writing and arranging the song became less about convention and expectation, and more about what I felt the song needed, throwing caution to the wind, and consciously letting the song finish itself. I think in doing that – in a sense, giving myself to the song and not trying to dictate its final form – I found a place of comfort knowing I wasn’t forcing anything into the track that perhaps didn’t belong. Through the process I think it came into focus that production is, in every sense, a language, and producing ‘bad4you’ really helped widen my vocabulary.