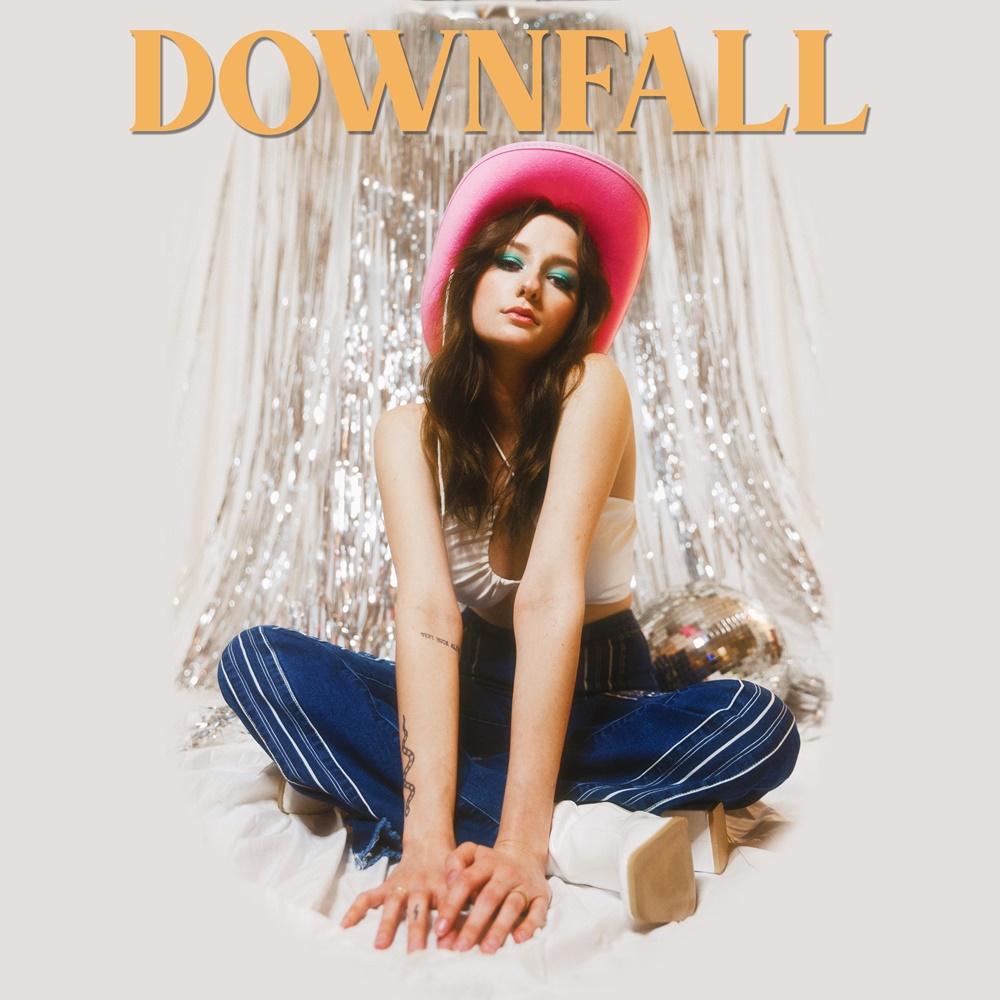 Painting her emotions with splashes of modern pop subtleties and indie aesthetics, Maurie offers the thrill of infatuation but with a darker tinge. Her mellow vocals gracefully dance atop the acoustic guitar-driven chorus, whilst steady drum beats add urgency to the subtle musical texture. With a touch of melancholic sweetness to the sound, Downfall is a gentle yet unfiltered introduction to Maurie’s sonic world, shedding light on a new talent ready to hit the music scene.

‘Downfall’ is about being head over heels for someone, but not being able to enjoy the happiness because of an overwhelming feeling of fear that this person you love so much might just be your downfall. I want my music to be heard by the world, because I want people to be able to relate and connect with my lyrics. I think music is such a powerful thing, and I want to be able to help people through relationship problems, hard times, and just life in general the way that so many artists have for me.