Backstage With THE JUNGLE GIANTS

Get behind the scenes with The Jungle Giants this week. 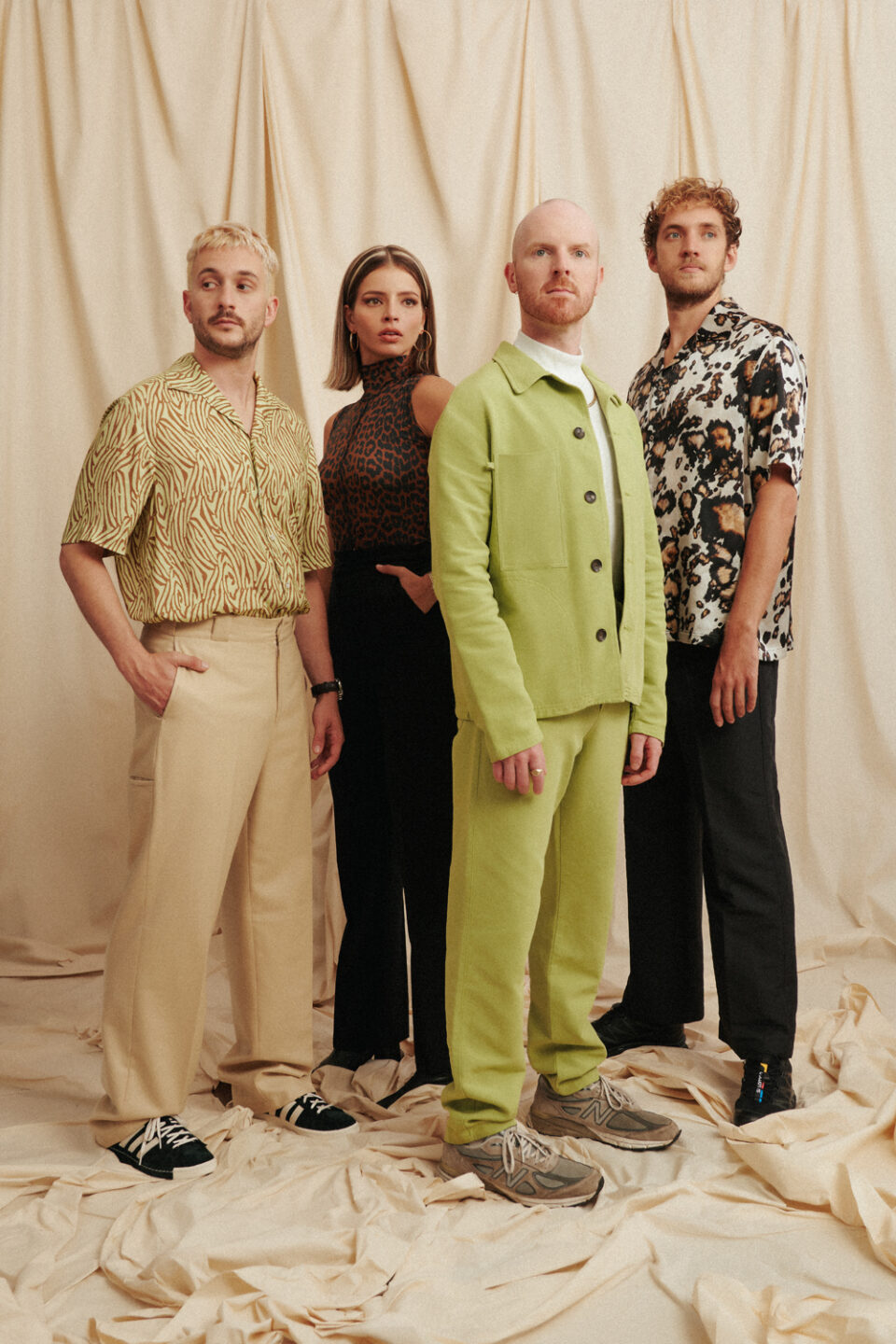 Celebrating the release of their new album, Love Signs, we caught up with Brisbane outfit The Jungle Giants to chat about unexpected situations this year, essentials for musicians in 2021, and the stories that sparked the inspiration for their new record.

The pictures document the few US shows the band played right before the pandemic and then some shows they have done in Australia since.

“Never ask, just do” – My housemate

What’s been the hardest part of not being able to play live shows?

I felt like I lost some confidence with my guitar playing after such a big break between gigs/touring. The flow of shows into shows with touring and consistent gigs had me feeling more firm in my ability and when that went away with the pandemic some of that confidence did.

What are 5 essentials for musicians in 2021?

A good backpack with lots of compartments, wireless earbuds, refillable water bottle, a small midi keyboard and the biggest charger pack you can fit in your bag.

What would you want to see for your first gig back in the UK?

People singing along to the new music and some crowd surfing hehe.

What’s something about the band that people may not know about, but should know?

We all met and went to the same school together. I think Andrew and Keelan even met in year 1.

How did you cope with unexpected situations this year?

I found exercise and in particular running as a good escape and way to cope! Really shuts my mind off and hits me with those good endorphins, cliché but it works.

If you had to change careers from music, what would you pursue?

I probably would have pursued cooking/being a chef. I am a young Nonna. Ha! 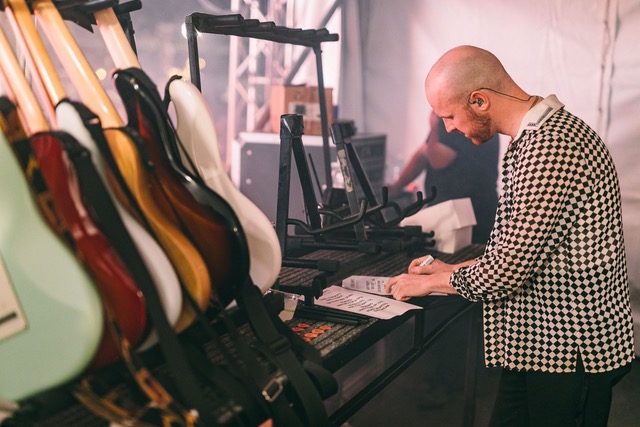 Did you come across any surprises, whether pleasant or unpleasant, while working on your new album Love Signs?

Love Signs was the first time I’ve written, produced and performed everything on the record myself. Usually the guys would be there with me while recording, but I kinda got stuck in lockdown in Melbourne. It was strange to say the least, but I’m so grateful for the experience. It taught me so much about myself, and how I want to work in the future. It also gave me a new confidence in my own production. I kinda feel like I could go make music anywhere now. Feels really free and exciting.

Were there any particular events/stories that sparked the inspiration for the album?

For me the album really started taking shape after a massive trip around Europe. I didn’t write much at all for around 3 months, just recorded ideas onto voice memo one my phone. Once I got back to the studio I started making some pretty crazy music, I wasn’t really worrying about if it was going to be for jungles or not, was just playing around. Our single Heavy Hearted came out of that first week back and I kinda thought to myself, “this is different but I think I can make it work.” I pretty much used that as a benchmark for production on the record from the start.

What’s the biggest way you’ve grown as a musician from when you first started?

I’m huge on being kind to myself these days. For me it’s all about not being driven by fear or pressure. I used to get pretty weighed down by those things. If I listen to myself and take care of my mind more, my music is always better and I’m way more productive.

What are your hopes and dreams for the next 12 months?

It means everything to me. Music has always been something that has helped me understand myself and other people. I think it connects us all, and some people are more in tune to the power of it. Those people should consider themselves lucky, because it’s the fucking best. 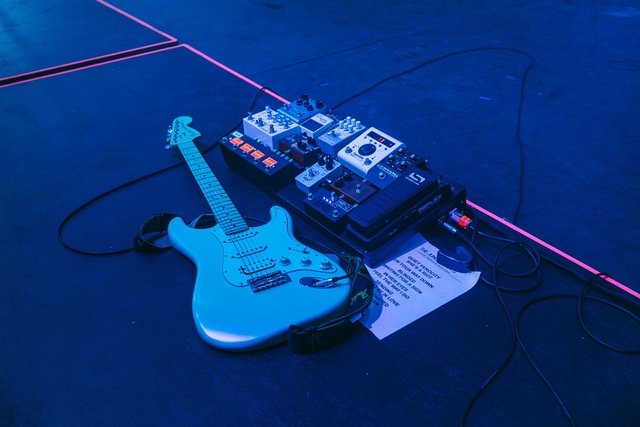 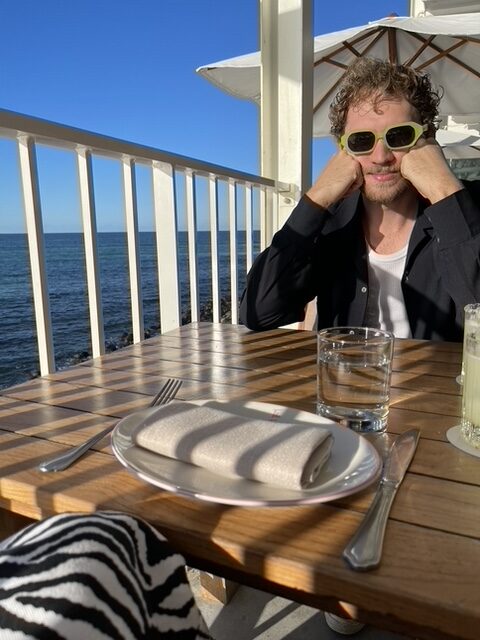 Keelan and Cesira getting dinner before DJ set 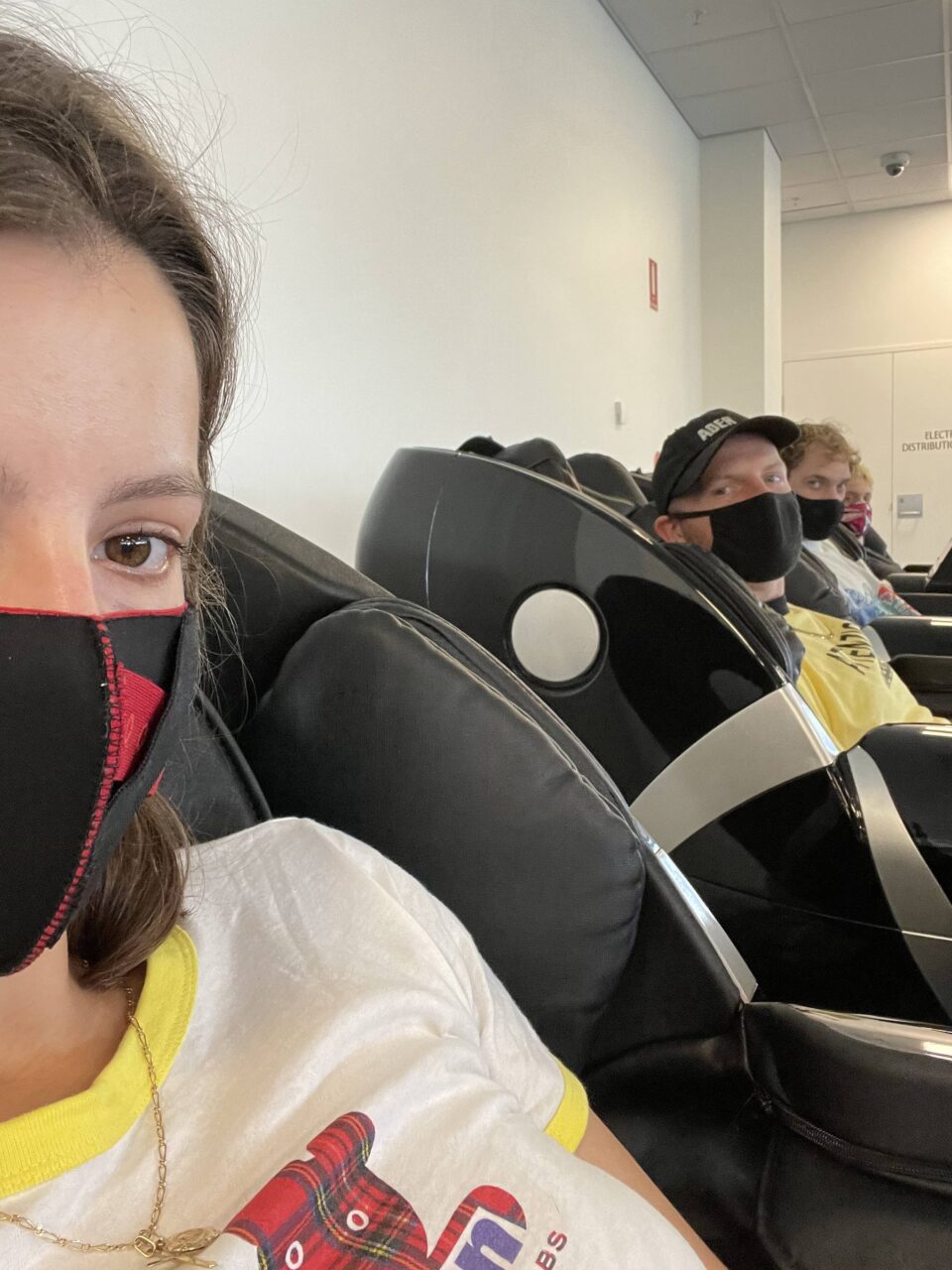 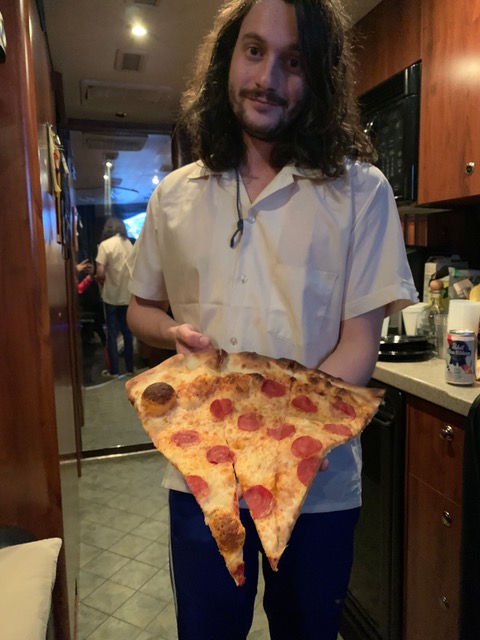 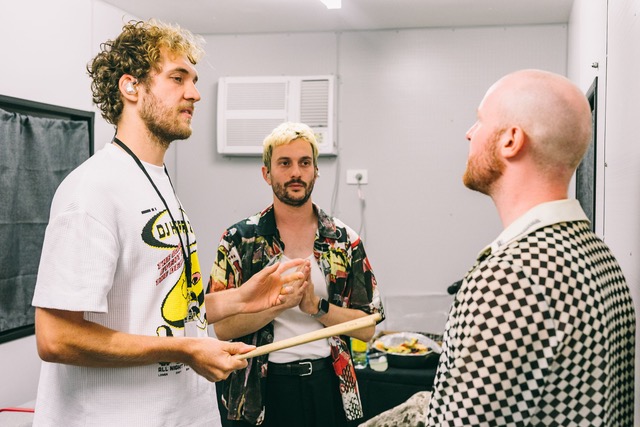 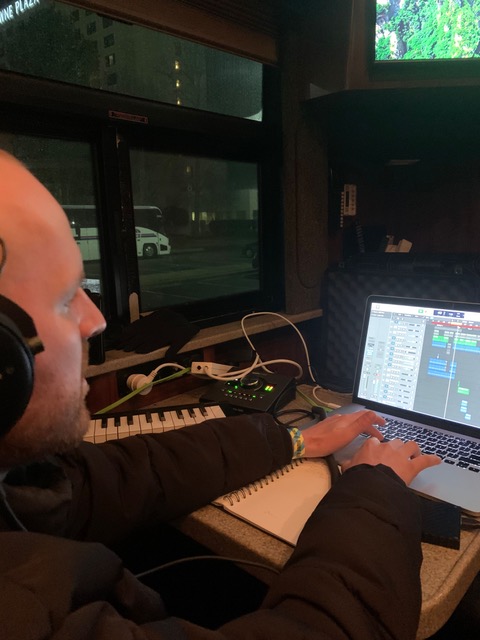 Sam recording on the tourbus in USA