10ft Tall is Devin Kennedy’s final focus track off of his new EP, SunDayDreams, out now. 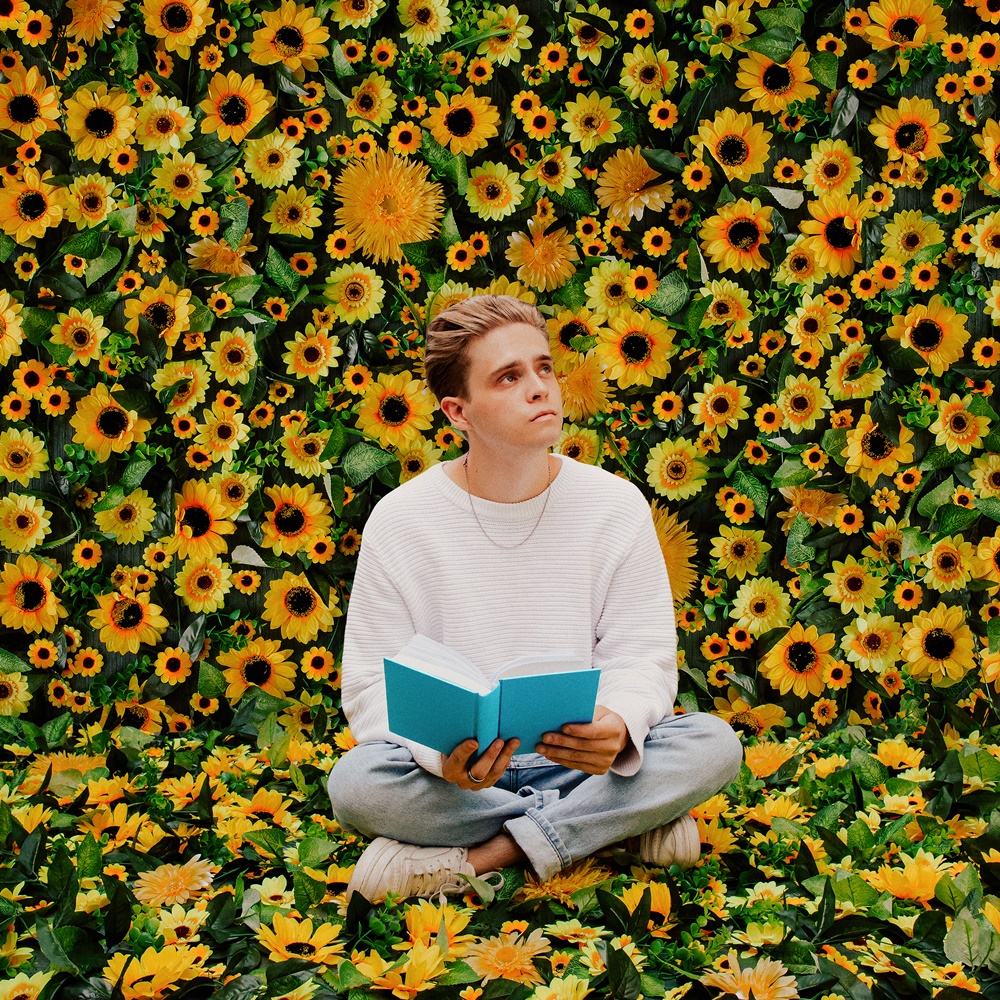 Los Angeles-based singer-songwriter and producer Devin Kennedy has treated us to his exquisite blend of indie and electro-pop with his new EP, SunDayDreams. Flawlessly executed and emotionally revealing, it’s a collection of songs that offers alt-pop thrills and love highs as well as helps listeners get through the darkest of times.

The final single lifted off of the EP is the introspective 10ft Tall. Underscored with unfiltered honesty, the track finds Kennedy reflecting on his life choices as the lyrics “I fucked up can I go back to feeling small I don’t wanna be 10 feet tall” soar high. The juxtaposition of stirring lyricism with upbeat sonics showcases Kennedy’s songwriting skills. His tender vocals dance atop shimmering synths and crisp instrumentals, creating a tune that’s perfect for summer playlists, whilst the confessional nature of the song brings a sense of longing and a poignant reminder of the passing time.

Over the last year, I wrote and produced the songs on ‘SunDayDreams’ to help listeners reflect on falling in love, persevering through life’s challenges, and chasing after their wildest daydreams.