Modest Mouse stopped by The Armory in Minneapolis last week in celebration of their seventh album The Golden Casket, putting on a wonderful show for their loyal fans. 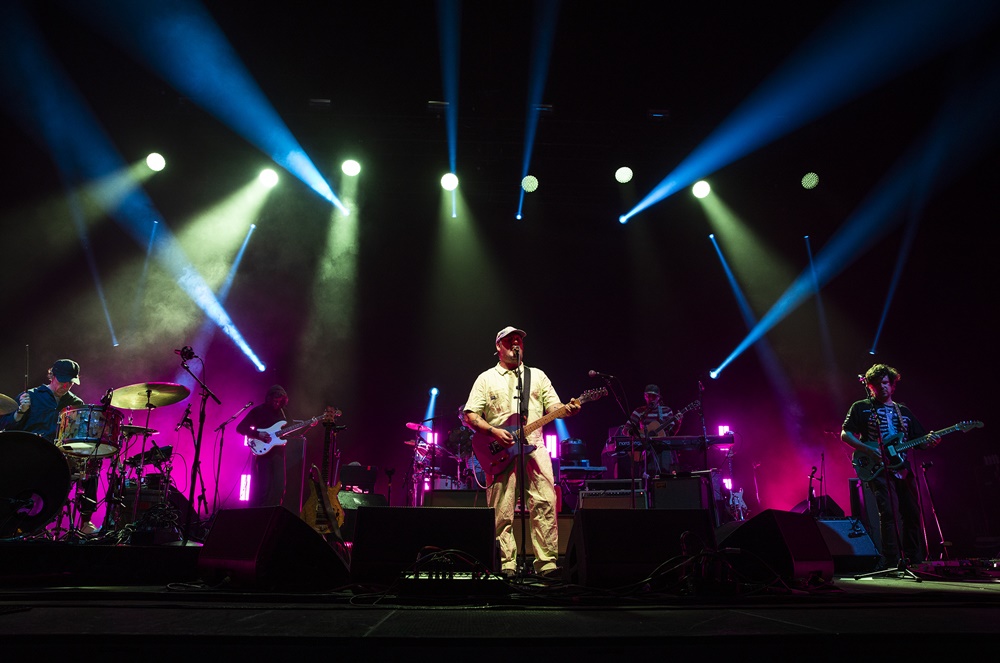 As veteran performers with years of experience and a multitude of releases under their belts, Modest Mouse have entertainment down to a science. Before they even took the stage, the energy in the first few rows of fans was electric; one could tell that they truly adore and support the project. Taking a heavily symbolic approach to their setlist, the group opened with Dramamine, the first track off of their first album This Is A Long Drive For Someone With Nothing To Think About. They hit their stride during third song Fuck Your Acid Trip, setting themselves up for an enthusiastic and high energy set.

The rest of the night ebbed and flowed, painting a picture of their impressive career. Frontman and founding member Isaac Brock centered the performance, adding moments of levity when necessary but often allowing the music to speak for itself. During the lengthy 21-song set, Modest Mouse maintained their composure, delivering a multi-faceted wall-of-sound that filled the large venue. With six members on stage, Modest Mouse are able to build, layer upon layer, an intricate musical experience. It was a pleasure to witness. 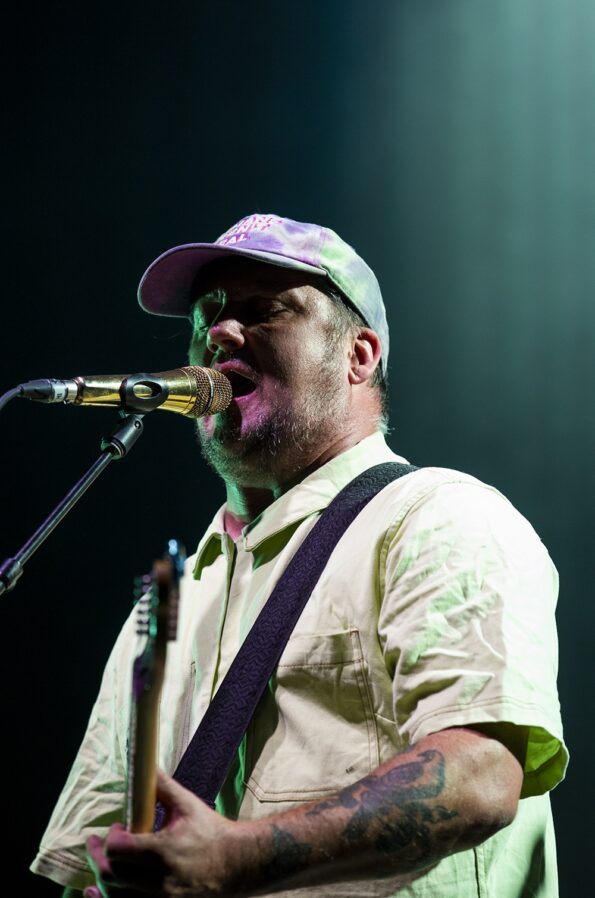 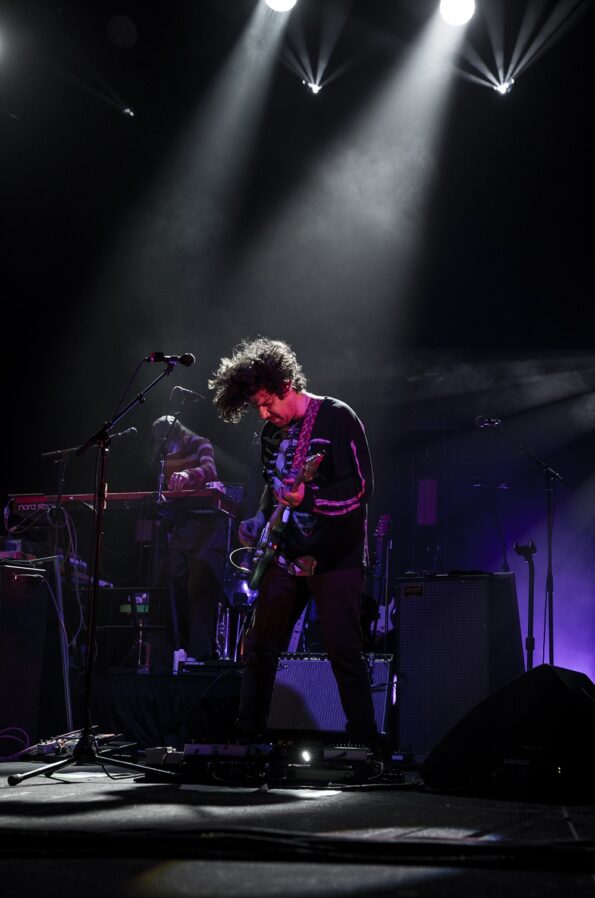 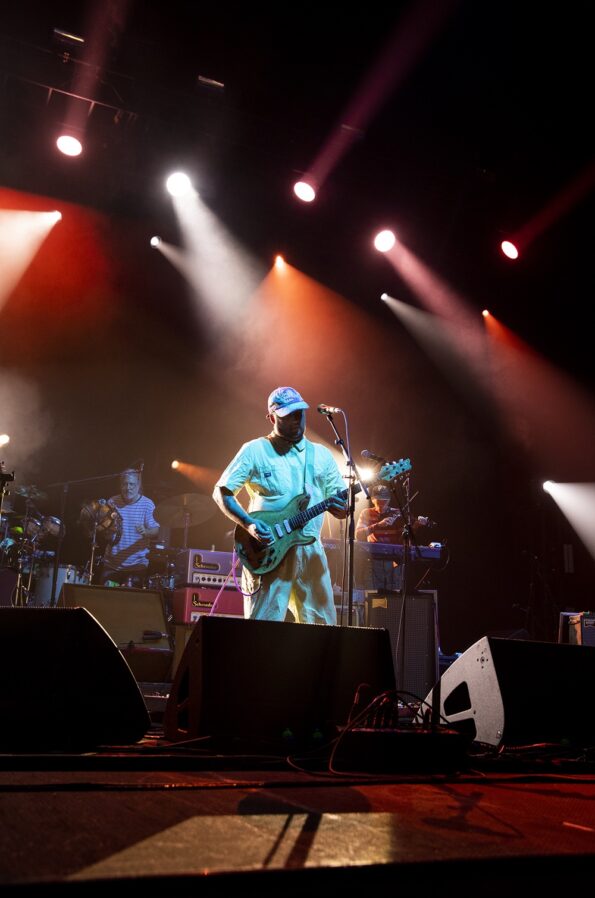 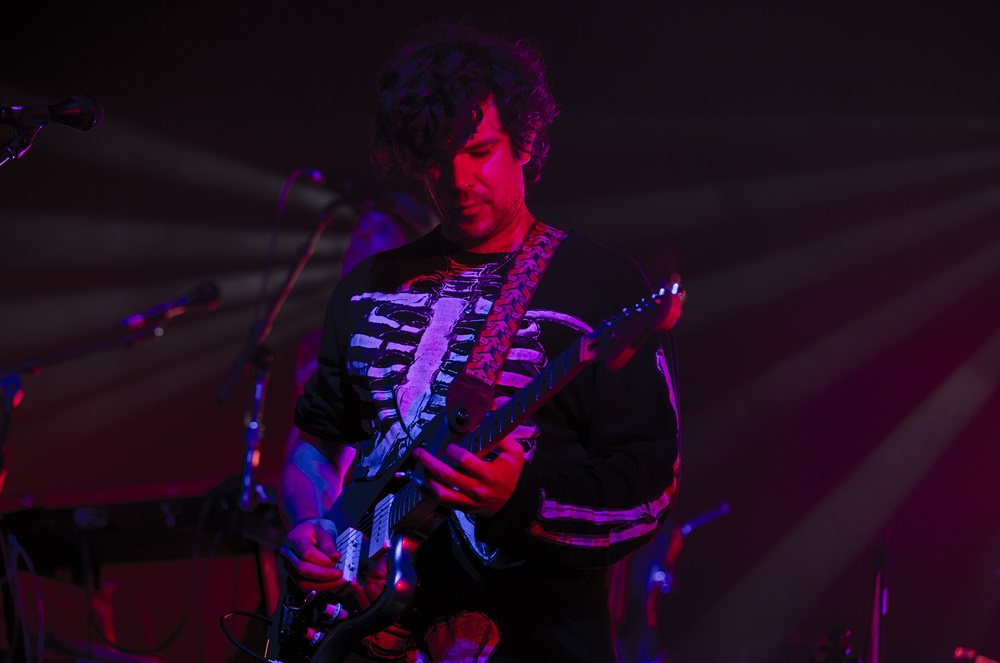 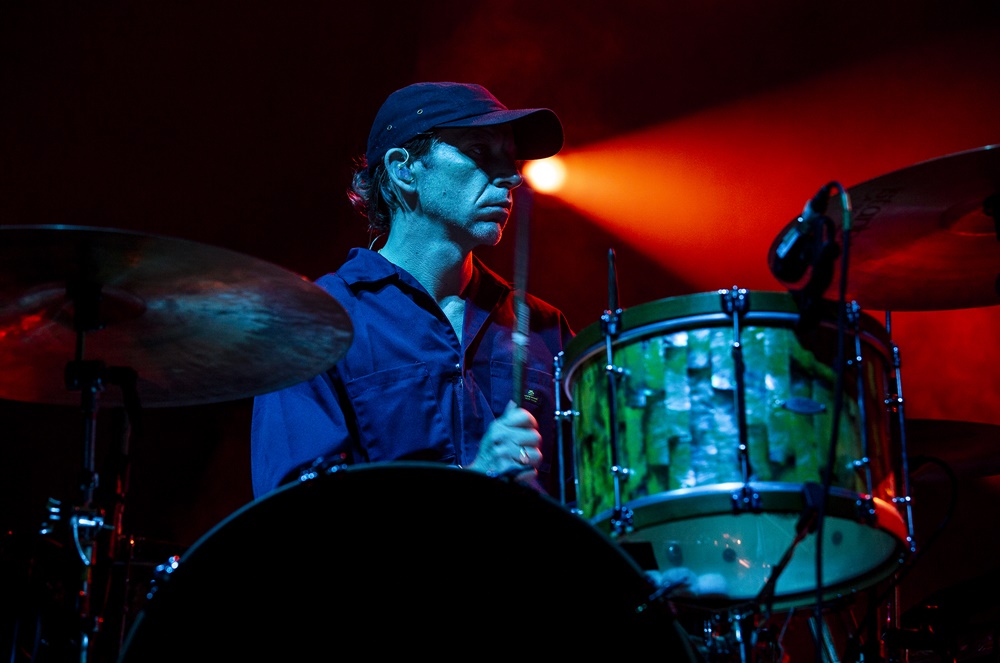 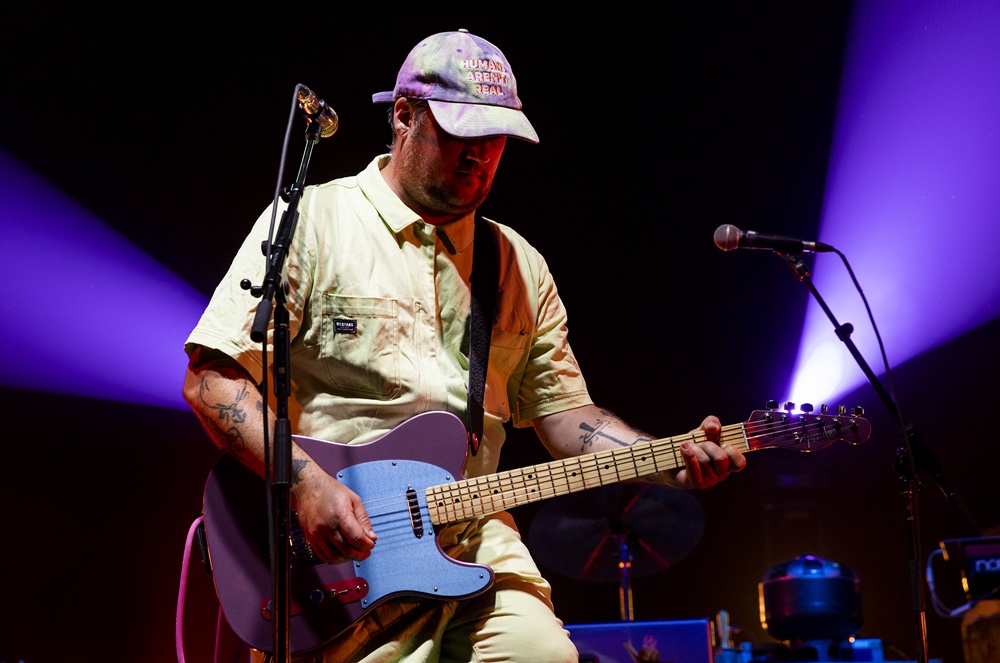 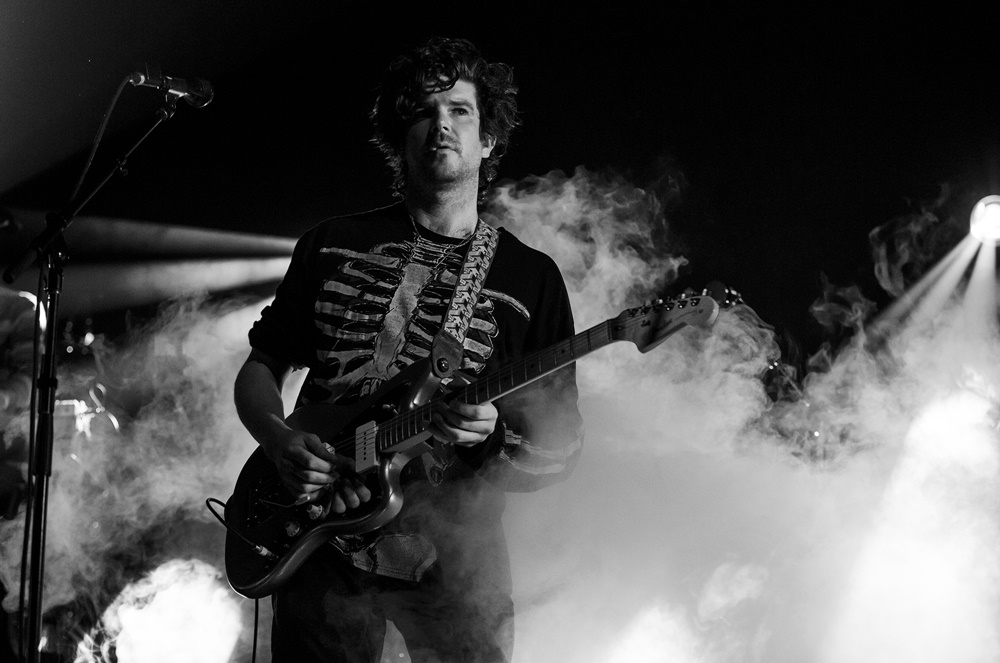 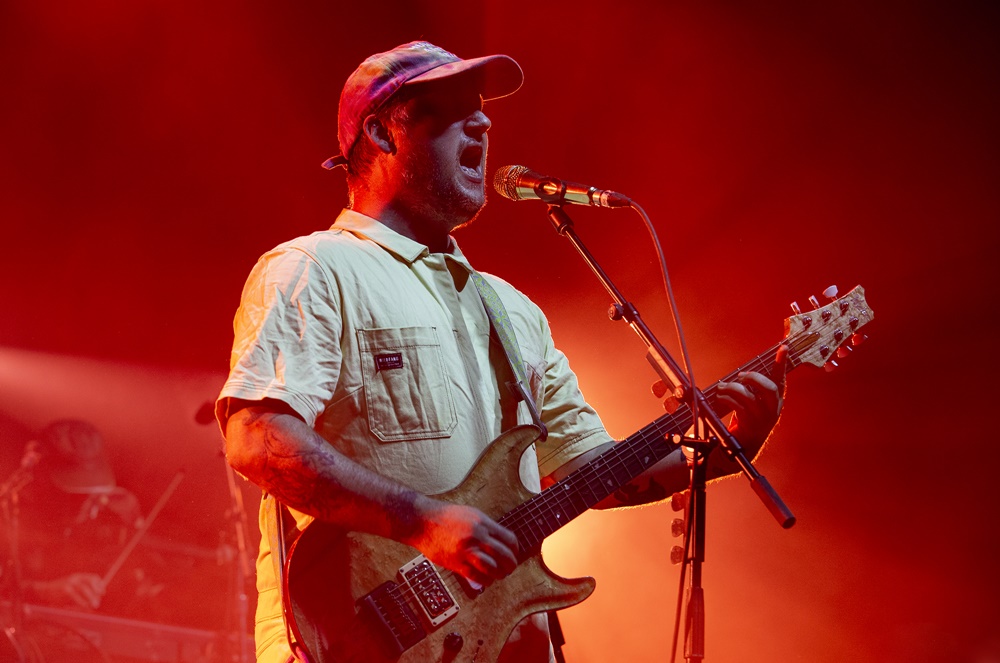