Entering the final quarter of the year with a bang is School Of X, with his introduction to a New Friend. 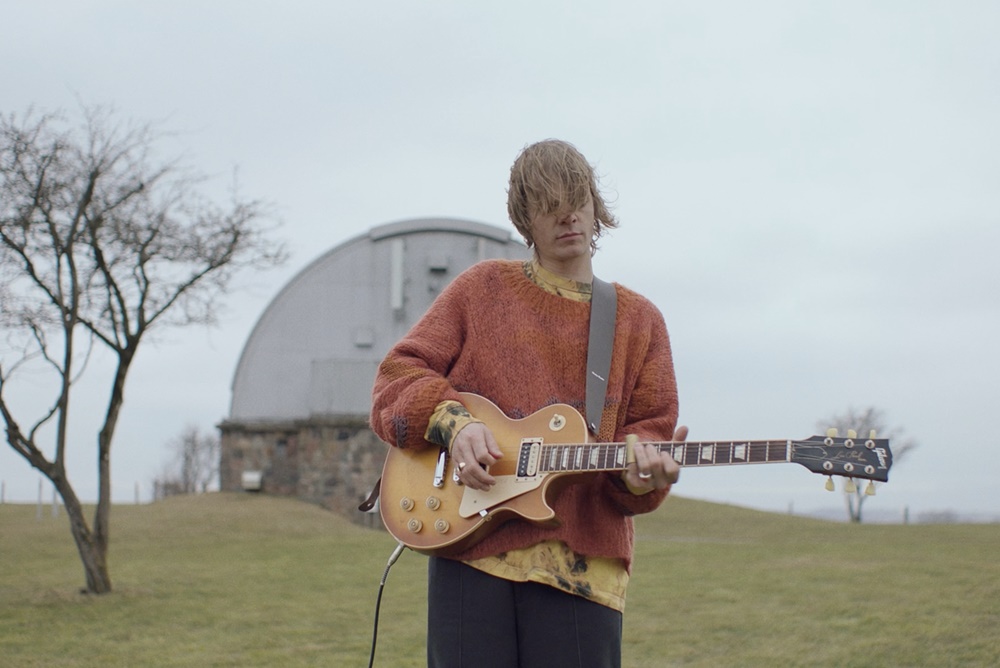 Cophenagen-based Rasmus Littauer, perhaps better known as School Of X, is a lo-fi pop artist who has, in the last few years, made waves with his music and gained recognition outside of his little corner of Denmark. Littauer is preparing to release his third studio album, Dancing Through The Void, on September 24th, and has just dropped New Friend, the latest contribution.

A chill, laid-back track, New Friend sees Littauer reaching new heights and shows a new dimension to his sound. Emphatic, introspective lyrics are partnered with smooth, fitting instrumentals. The accompanying music video adds to the feeling presented to listeners in the song. Slow movements, wide camera angles, and the gradual picking apart of a flower, Littauer breaks and makes our hearts in these mere four minutes.

On the track, School Of X shared:

It’s about that you should always treat people with respect. Even if the romance is over and you’re leaving someone, then you should pay your respects.