Raucous indie-rock hits hard in Animal, the latest track from Will And The People. 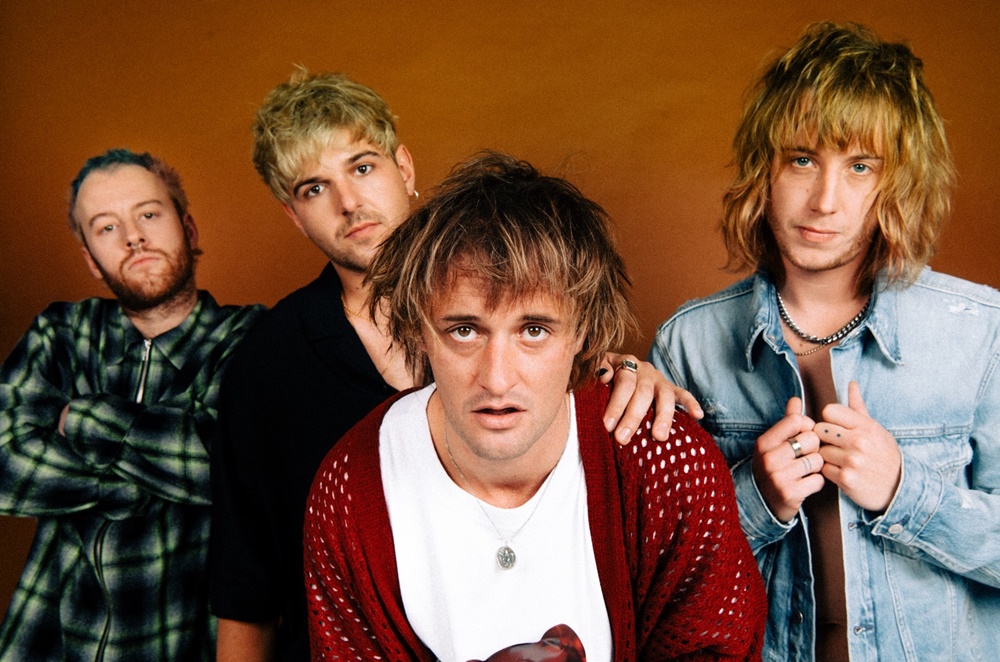 The self-proclaimed “best British band ever since The Beatles apart from Niall Horan and his band” Will And The People are a Brighton-based quartet. Forming in 2010, these boys have become internationally known and loved for their infectious indie/alt-rock sound. Their second release of 2021 is the brand new, bad bitch single, Animal.

Described as being ‘that’ song for the band, Will And The People have exceeded people’s expectations with Animal. Written in the light of finally letting go and giving up conformity, the single is fuelled by guitar and a chaotic drumbeat. Frontman Will Rendle shouts at listeners to “live life and live it full,” using fluctuating, hard vocals. The accompanying music video shows the band, metaphorically, tearing up the town without a care in the world, inspiring everyone else to do the same.

On Animal, the band commented:

It’s the arch-nemesis of the ‘cancel culture’ world we live in today. It’s about primitive acceptance. It’s about desires, social conformity, and was written to hit very hard, like our actions do when they come back and bite us.