This specially crafted and transcendental ballad will keep you up late at night pondering anything and everything. 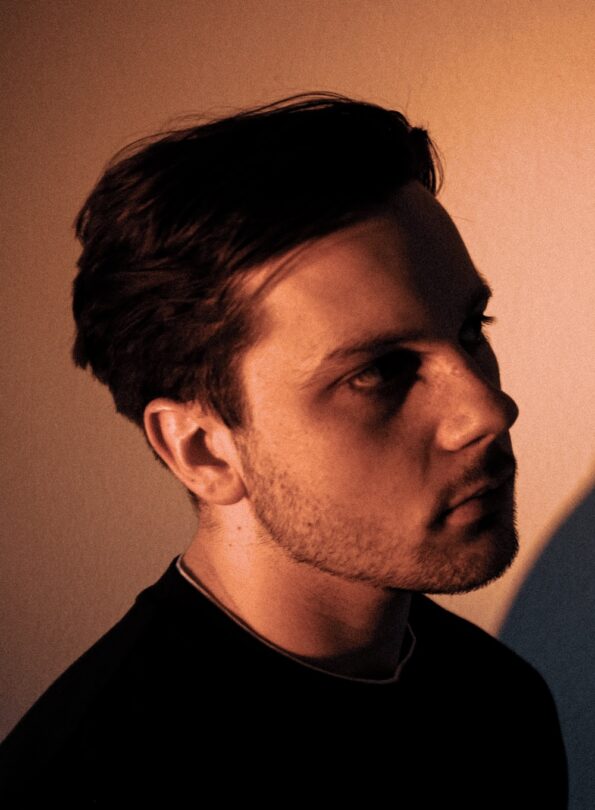 Hailing from Scotland, Cyrano is an artist, producer and multi-instrumentalist who has been named The Scotland on Sunday’s Artist of the Week and has earned a Hype Machine Number 1. With his forthcoming EP Consolations in the works, of which his latest single Collateral is the second instalment, 2021 looks very promising for Cyrano. Following the release of euphoric anthem Tundra, Collateral takes Cyrano’s sound to new, celestial levels.

Embodying themes of contemplation, independence and subconscious thought, Collateral is an indie anthem which particularly resonates even more in the twilight hours. Blending Japanese taiko drums with lo-fi guitars and heavenly synths, this track floats to new heights with Cyrano’s stunning, self-assured vocals. With transparent lyricism such as “I make it harder for you to love me, you make it harder for me to care,” Cyrano bears his soul in this blissful track.

‘Collateral’ has always felt like one big epiphany to me. Like Fight Club, the lyrics are meant to be a shared conversation with both a lover and with myself. It’s about those feelings of reliance and dependency on someone else, while striving for independence and autonomy over oneself. I wanted to personify those parallels in the structure, moving from verse – chorus to chorus – verse, and ending with a moment of self-actualisation.

This year, the Scottish artist ventures on a UK tour with Leif Erikson so stay tuned for that, as well as his upcoming EP Consolations.