Alternative rock trio Demob Happy return to London after over 2 years, showing no signs of slowing down. 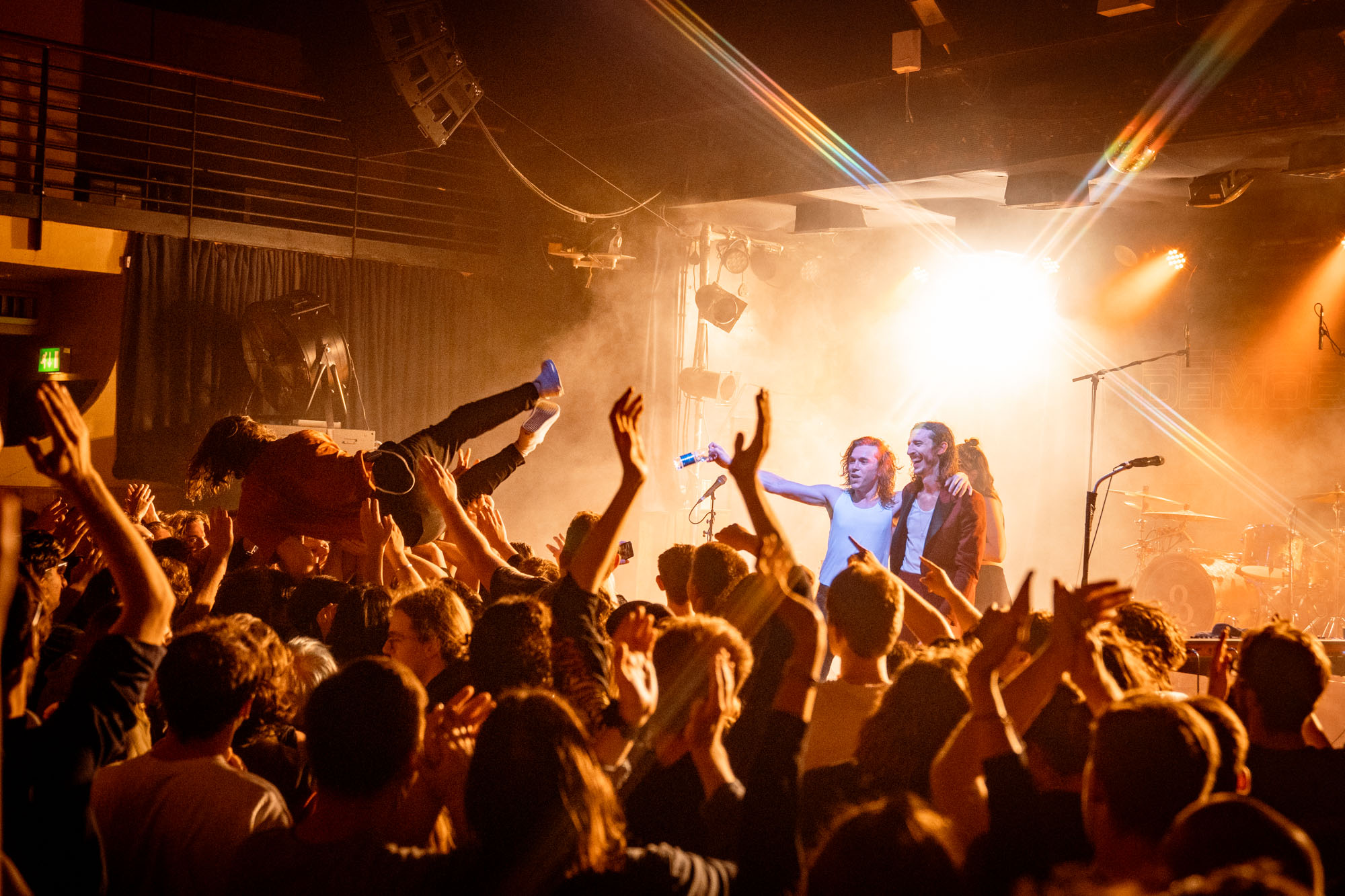 With every track as hard-hitting as the last, there was no shortage of energy from the second the guitars were plugged in and the drummer’s seat taken. Given the intensity of the mosh pit that perpetuated throughout the evening, it was evident that Demob Happy‘s fans had been eagerly anticipating this night.

In between familiar favourites Autoportrait, Loosen It, and Less Is More, the band revealed that their third album had been in the works and was on the verge of release before treating us to a few unreleased songs. Their new single Sympathy Boy edges into new territory with a welcome addition of synths while retaining their signature fuzzy rock, an almost stark contrast to the pulsating riffs of Succubus.

“There were times last year when we didn’t think this would happen,” come the words from lead vocalist Matthew Marcantonio, echoing the sentiment that many of us had felt in the last year and a half. Closing the show with Be Your Man, Demob Happy left us on a high. 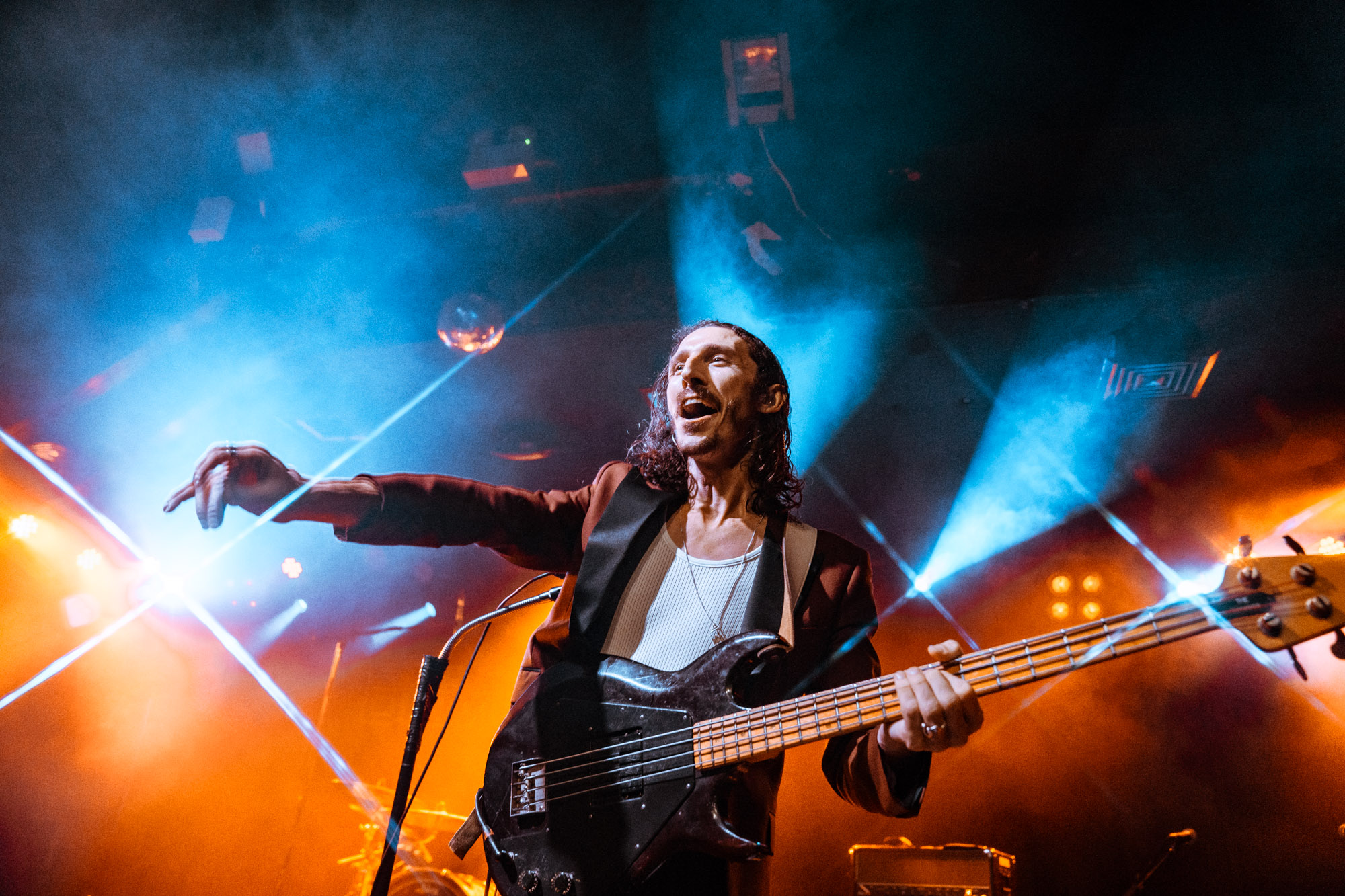 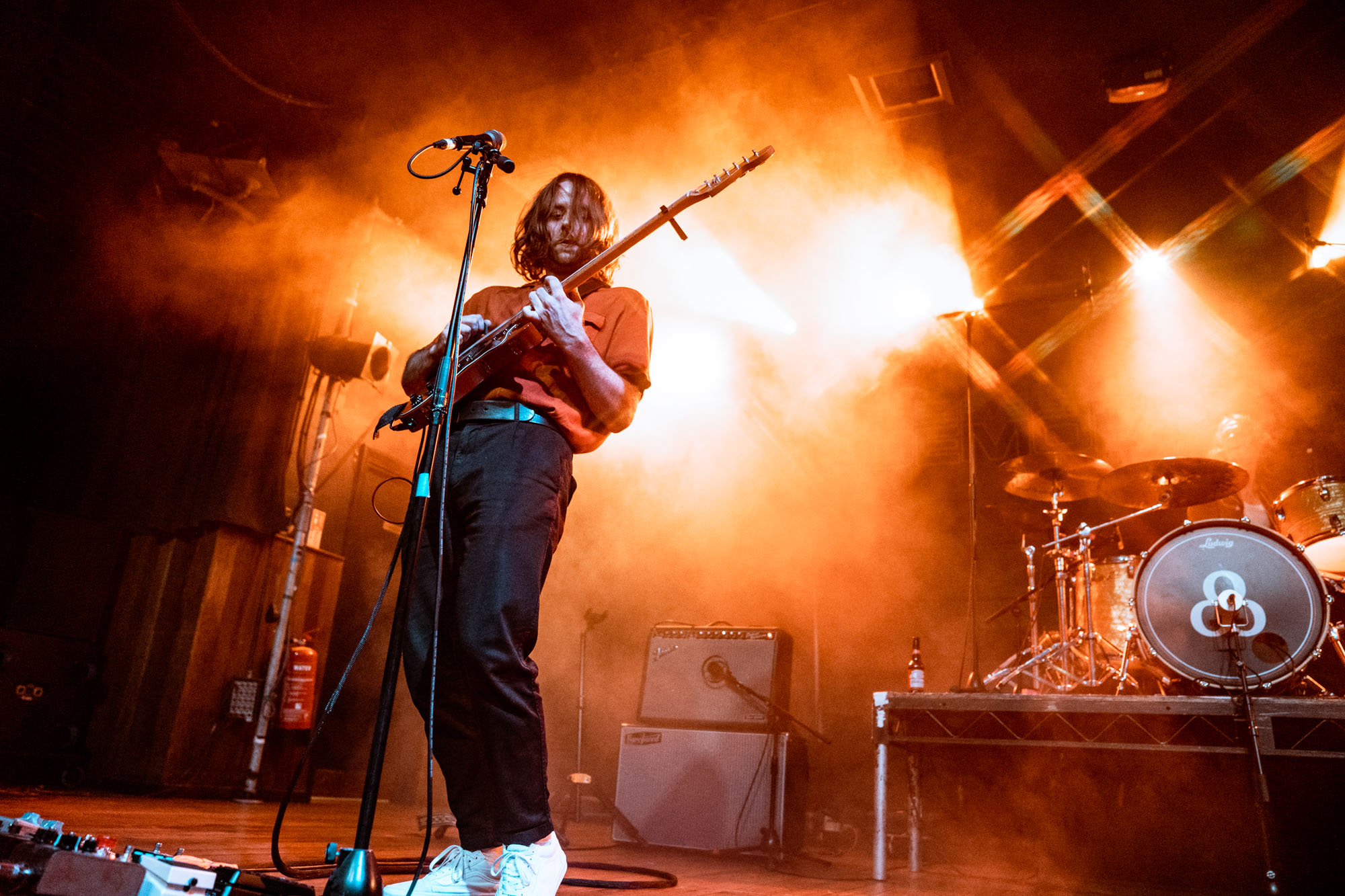 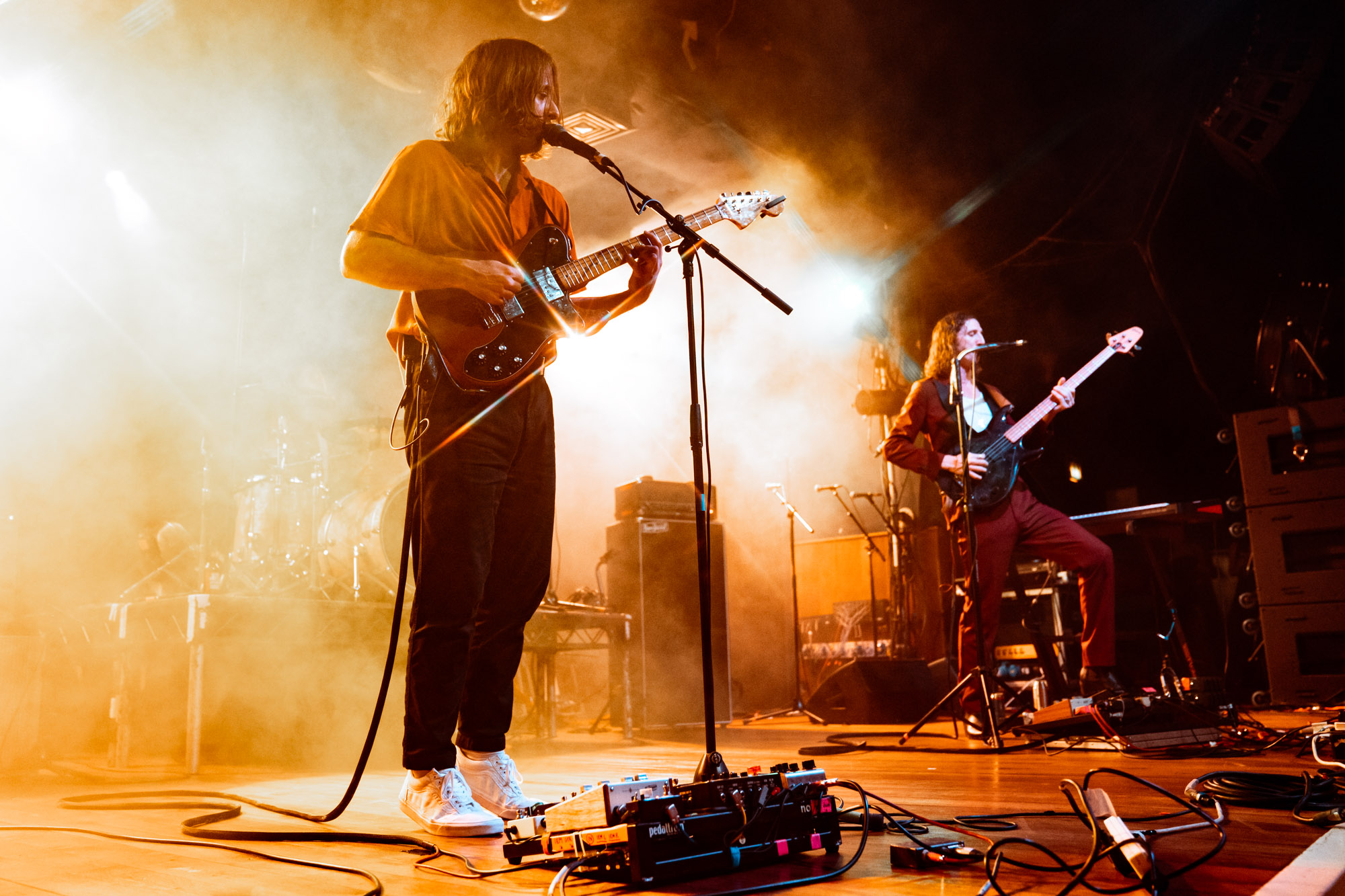 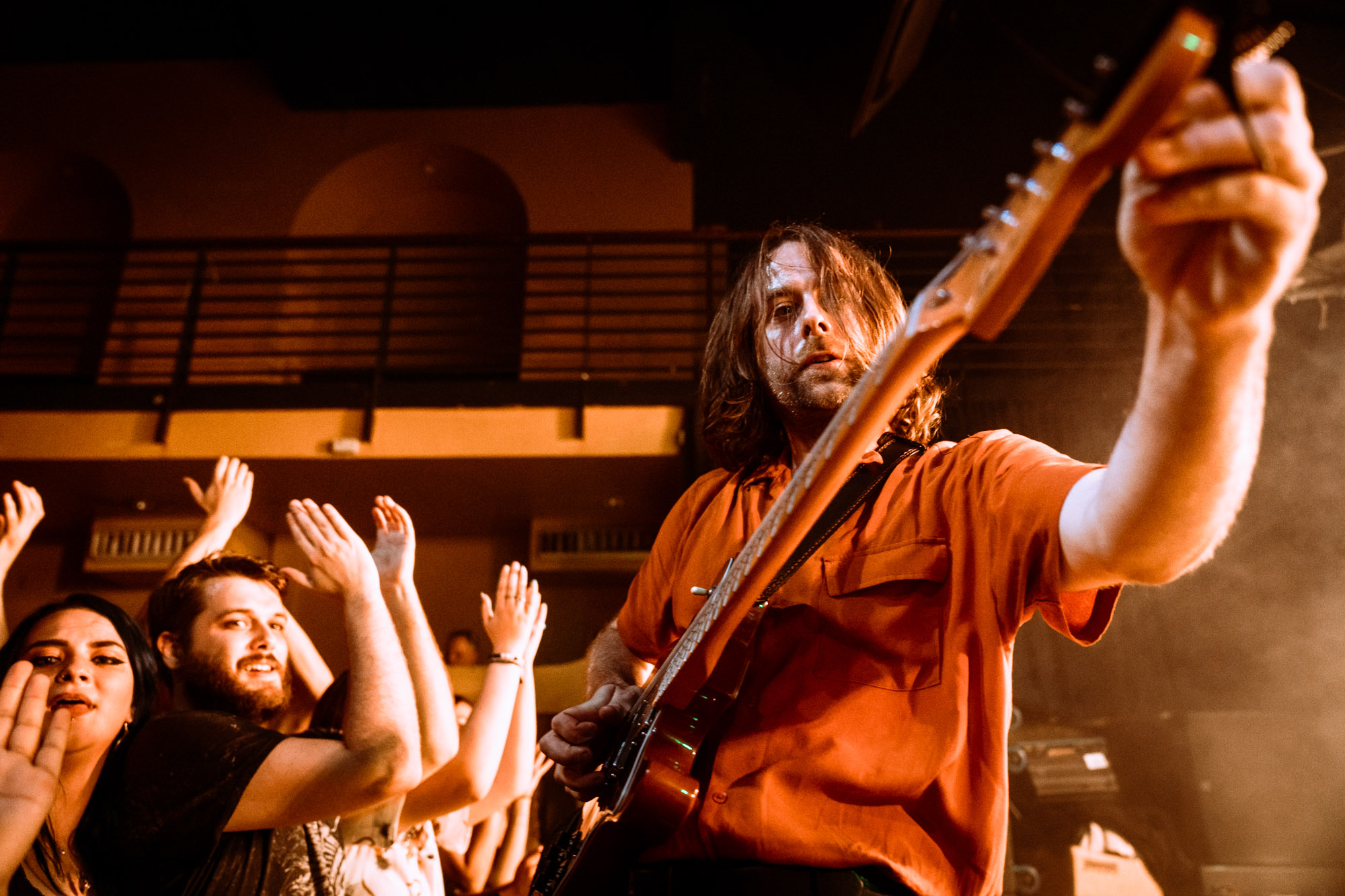 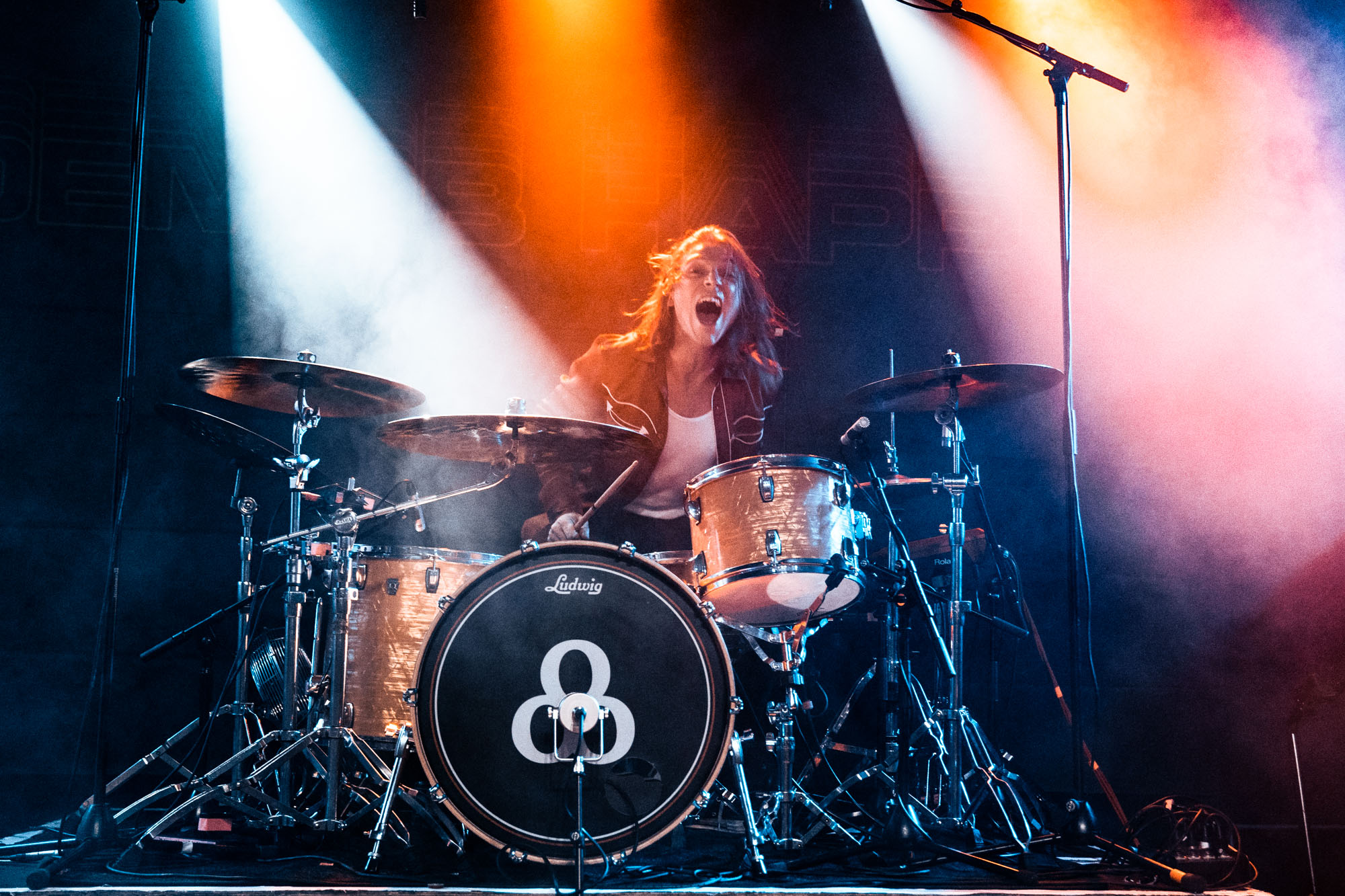 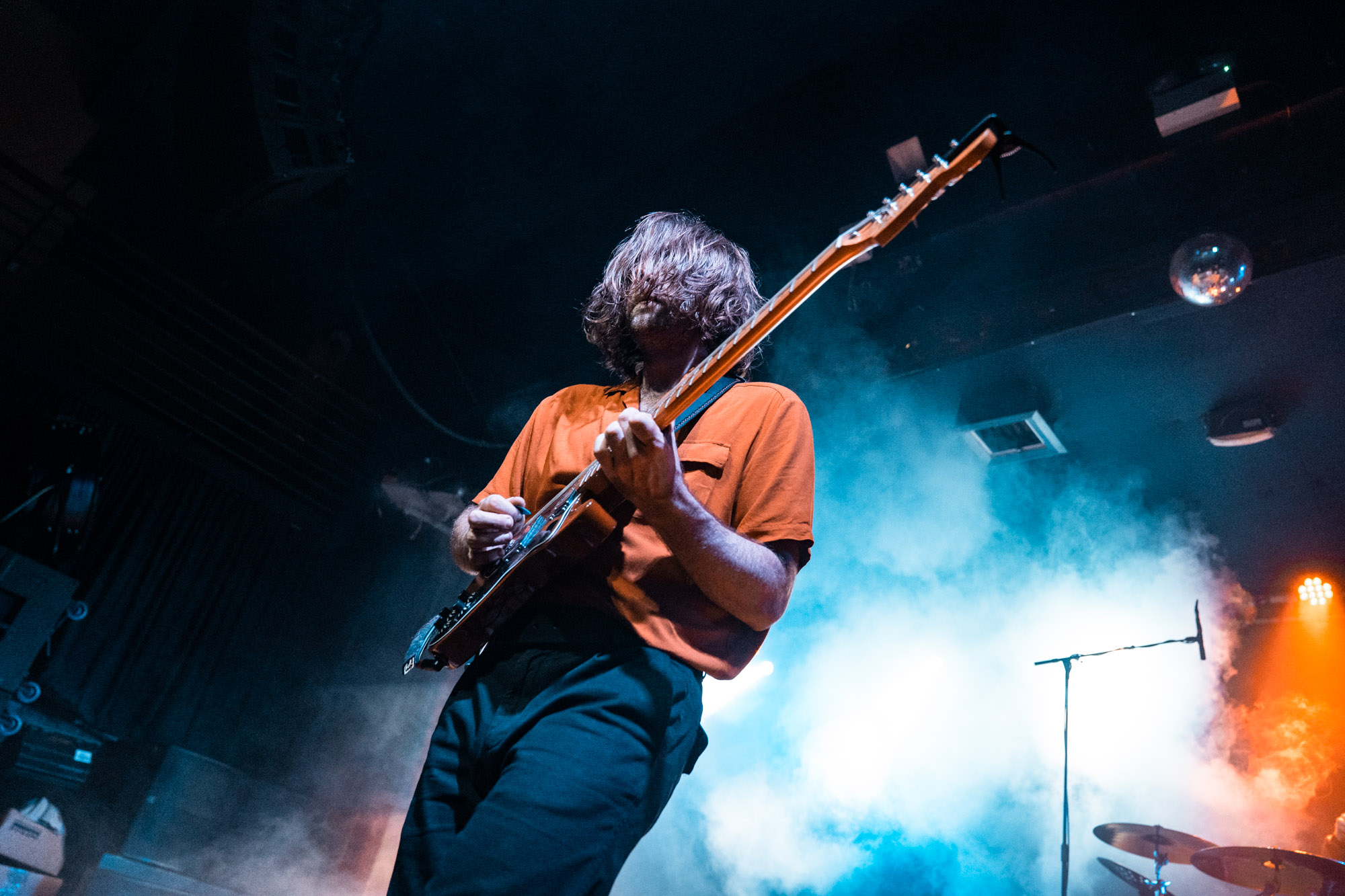 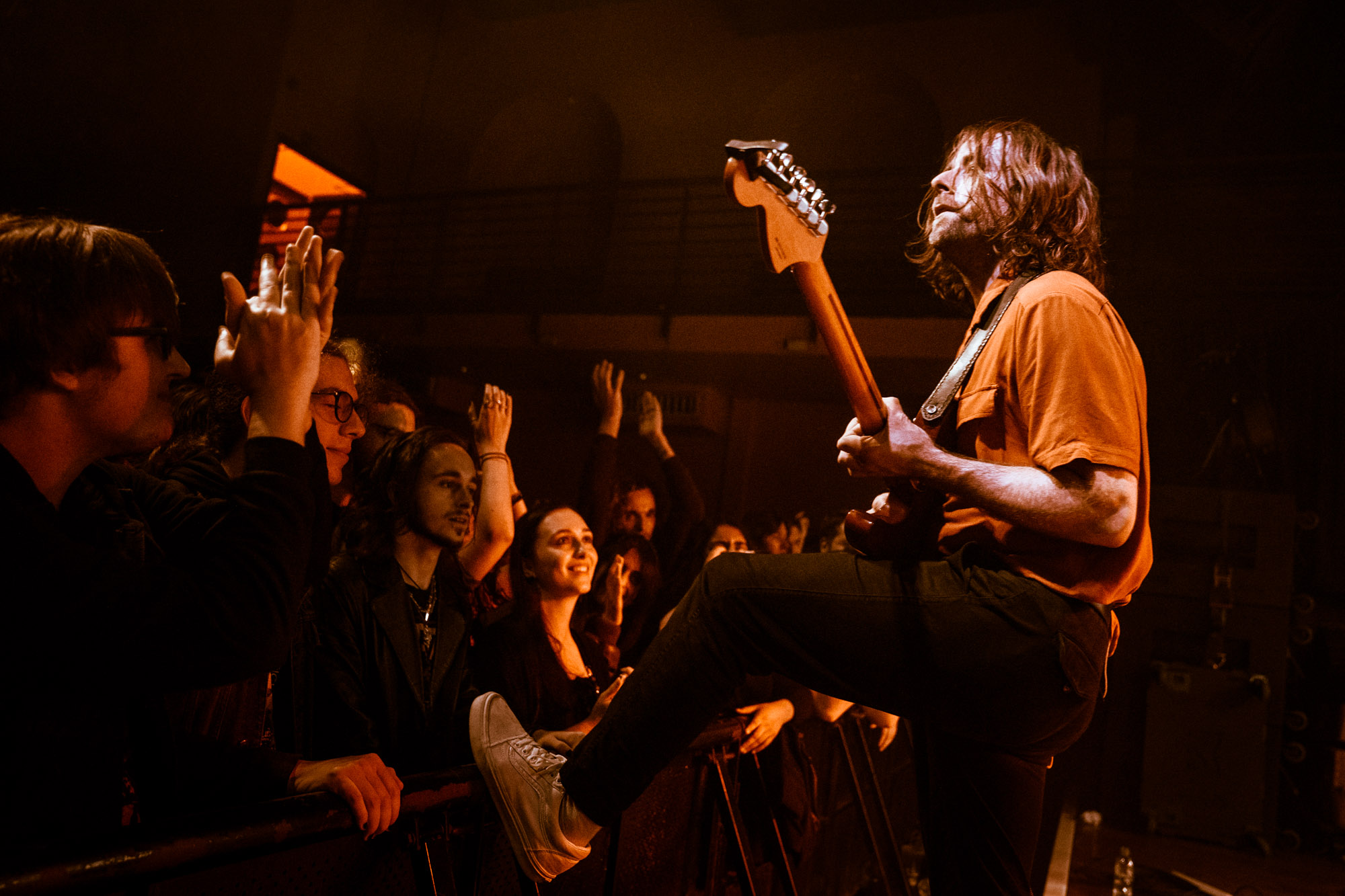 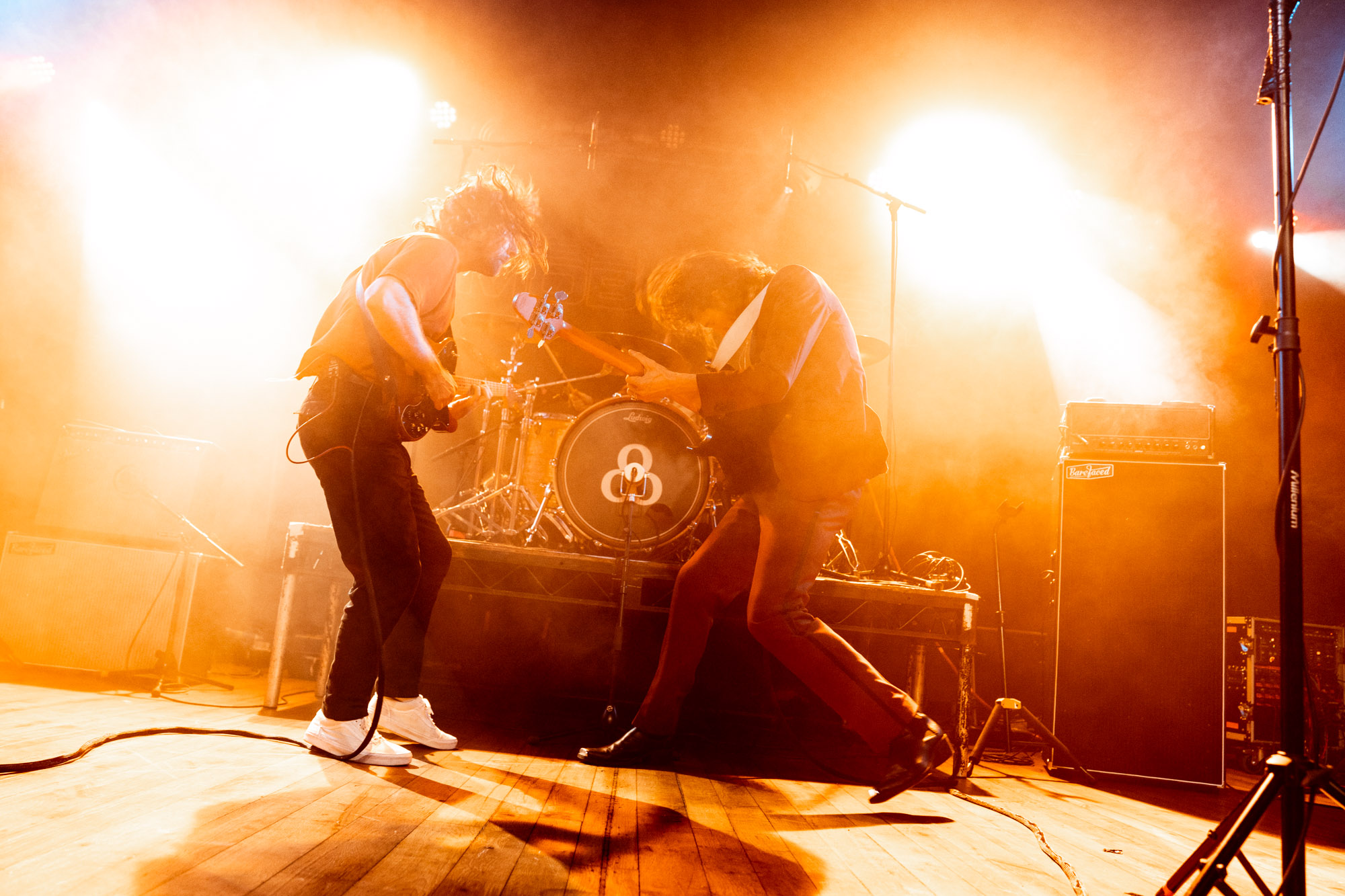 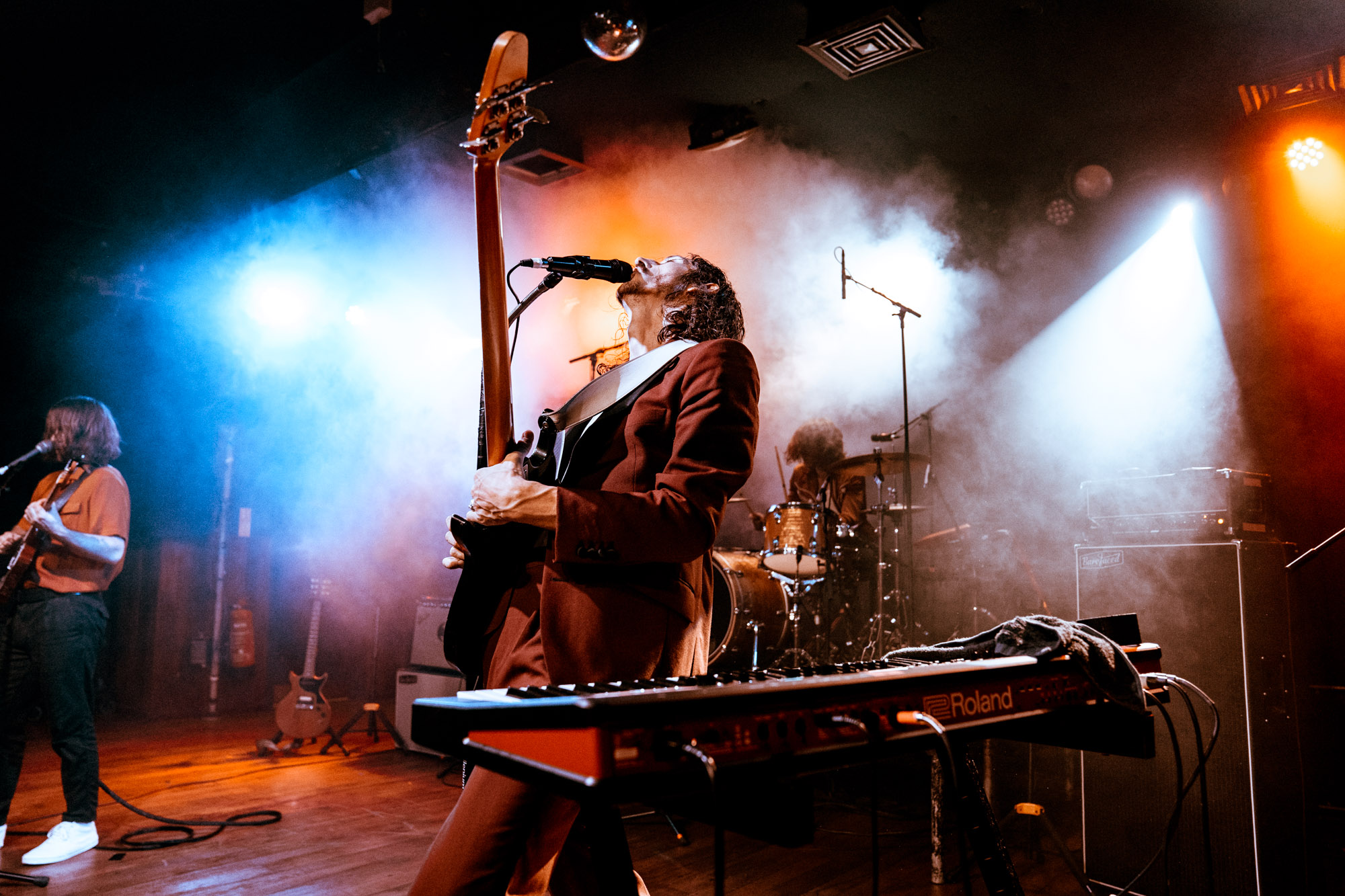 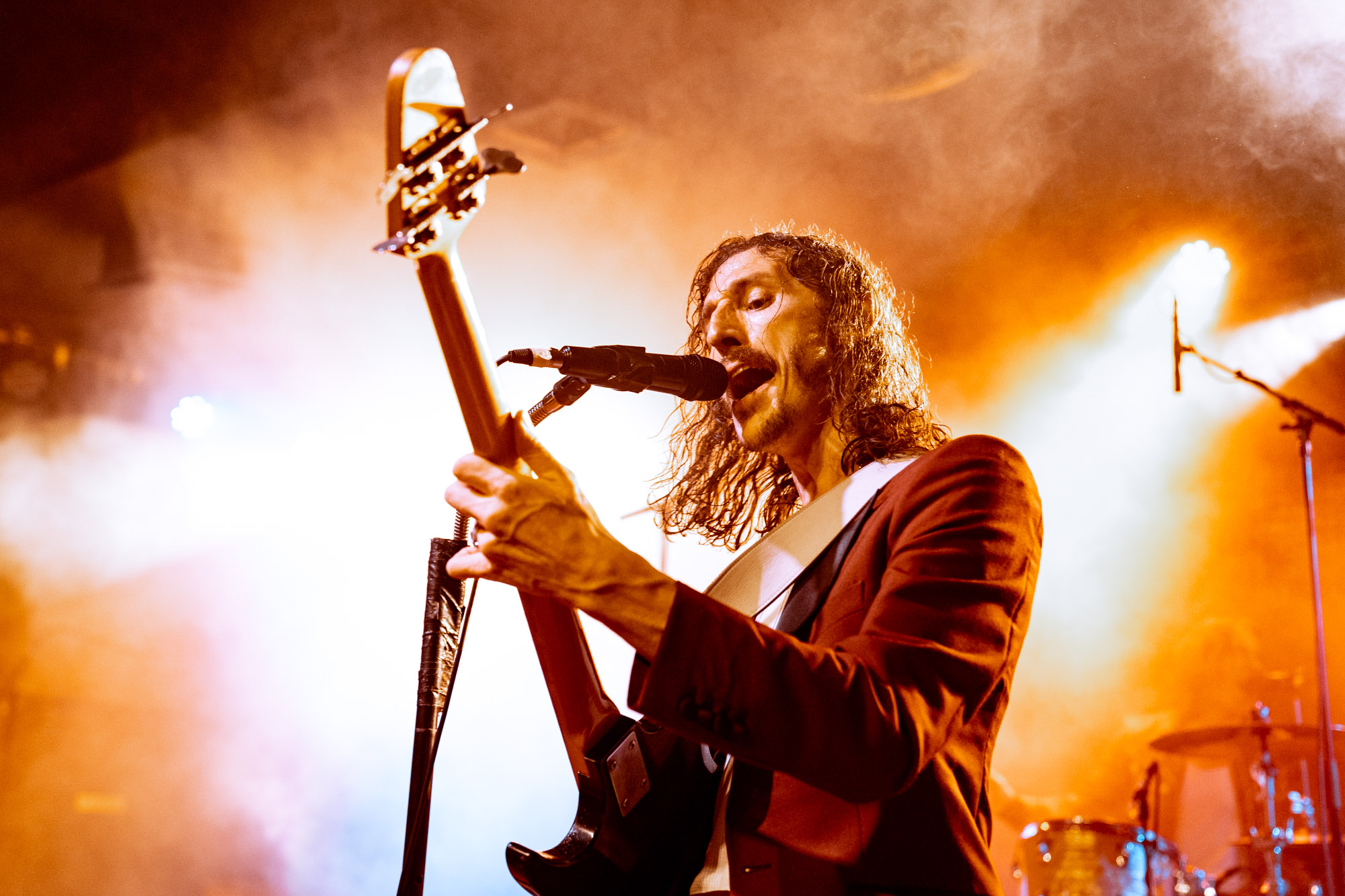 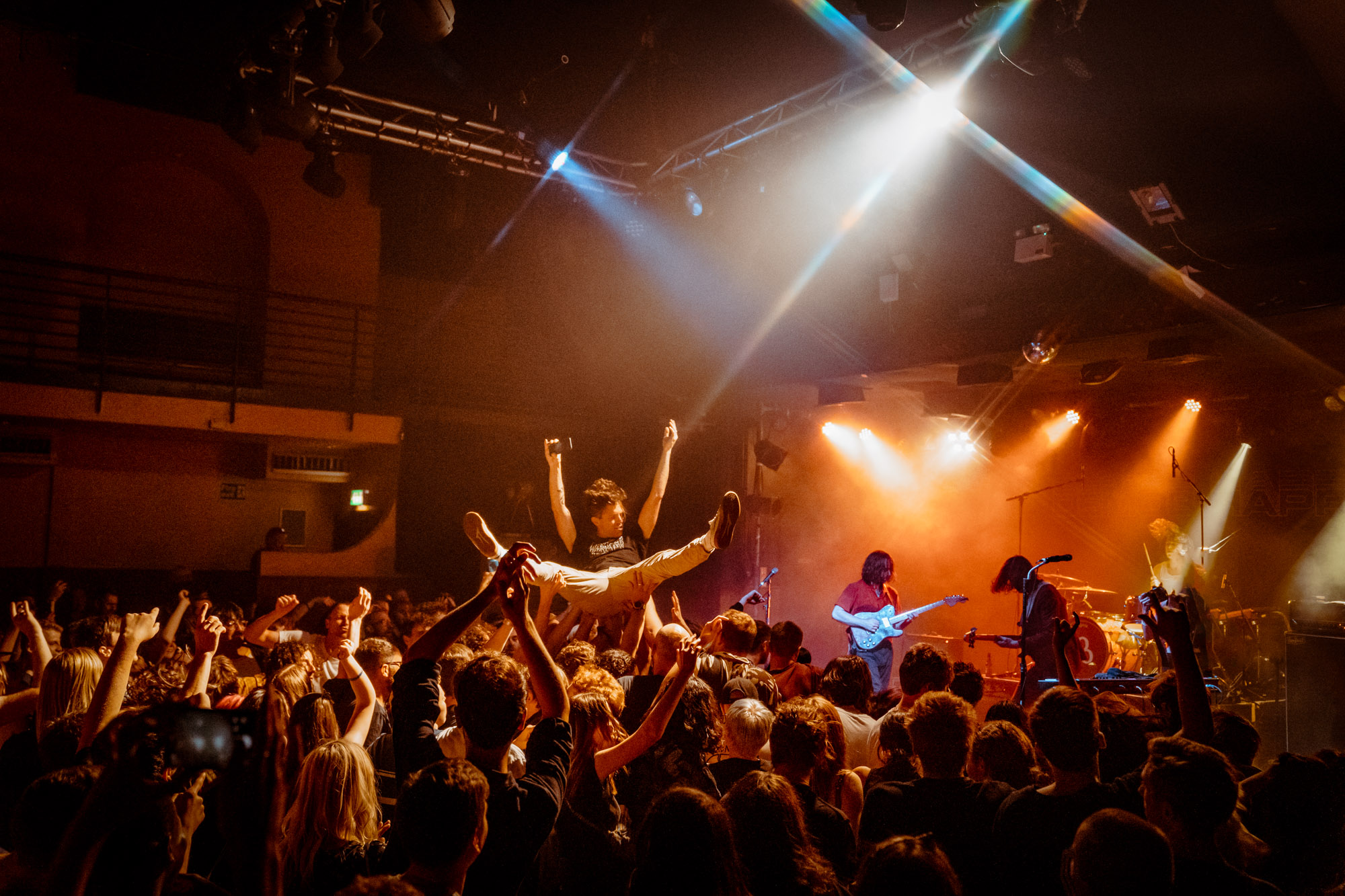