Artist Of The Week // OSCAR WELSH 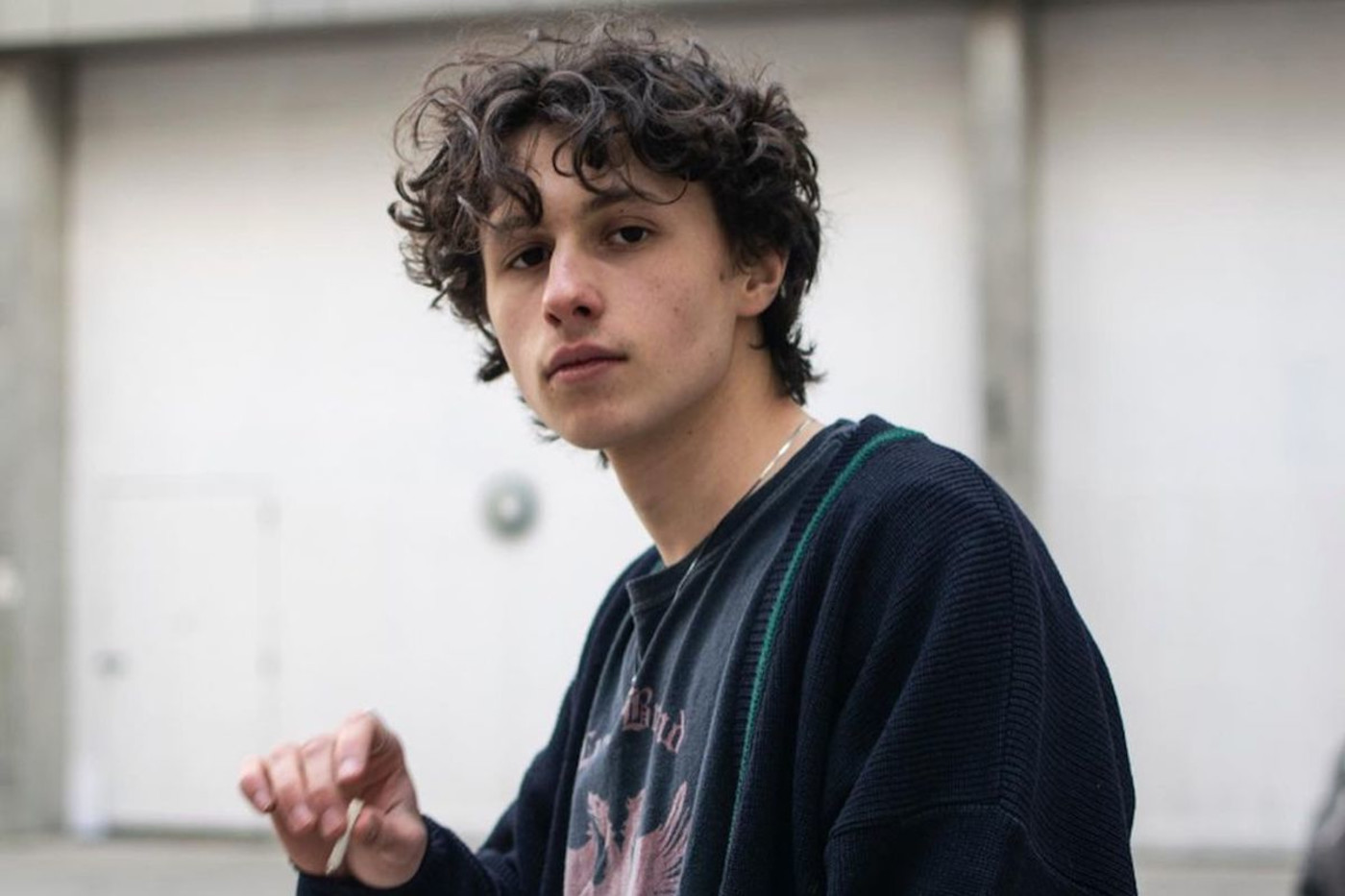 UK’s DIY-music scene has always had strong roots, and its flowing creativity has never ceased to provide fresh offerings to engage in. It continues to show itself as alive and flourishing, particularly now that it has Oscar Welsh’s latest EP Aestival to carry it. The new body of work from the young musician builds on the boyish charisma and unique sound that was established in his debut EP, and it’s a magnetic concoction drawn from a myriad of sources including indie, R&B, jazz and pop to name a few.

Whether it’s his visuals or his beats, there’s a strong individuality that gives Oscar’s works their own edge and trademark. It’s very much boundary-less, as it floats freely from flutes to woozy synths and transforms unlikely combinations into something irresistible. From the euphoric effervescence of opening track Radio, to the more sedated Avery, each track on the EP tells its own tale through Oscar’s forthright songwriting and you’re taken through the paces of finding your joy and the simplistic pleasures in life. It transforms the mundane into the extraordinary, and with the help of bubbling beats and dizzying harmonies, it will be granted a welcome stay within your brain and provide the soundtrack for a young generation.

Feeling mellowed by the EP, we spoke with Oscar to further understand the process behind Aestival, and what it means to him.

I feel like it would be dark brown/maroon colour.

If you could set Aestival to any TV show or movie, what would it be the soundtrack for?

Aestival would be the soundtrack to a movie with travelling around the world, with all the different vibes of the songs correlating to a different place.

What does Aestival mean to you?

To me it represents blooming and summer, it feels warm and colourful.

What are the main themes and feelings across the EP?

The main themes are the sun and my life in London. There are some undertones of darker themes like drugs and violence.

How did the process for Aestival feel different from Vernal?

Aestival was a slower more calculated process whilst Vernal was much more random and improvised.

Probably producing Bleach Blinds, was an amazing process including all the people that featured on that tune.

Music I’d say influences people the most rather than any other art form. Music empowers us in strange ways we’ll never understand.

Tagged with: Artist Of The Week, Interview, Listen, Watch