On top of brooding basslines and striking riffs, this Kate Bush-inspired track is complete with Jess Chalker’s sultry vocals and captivating lyricism about complex relationships. 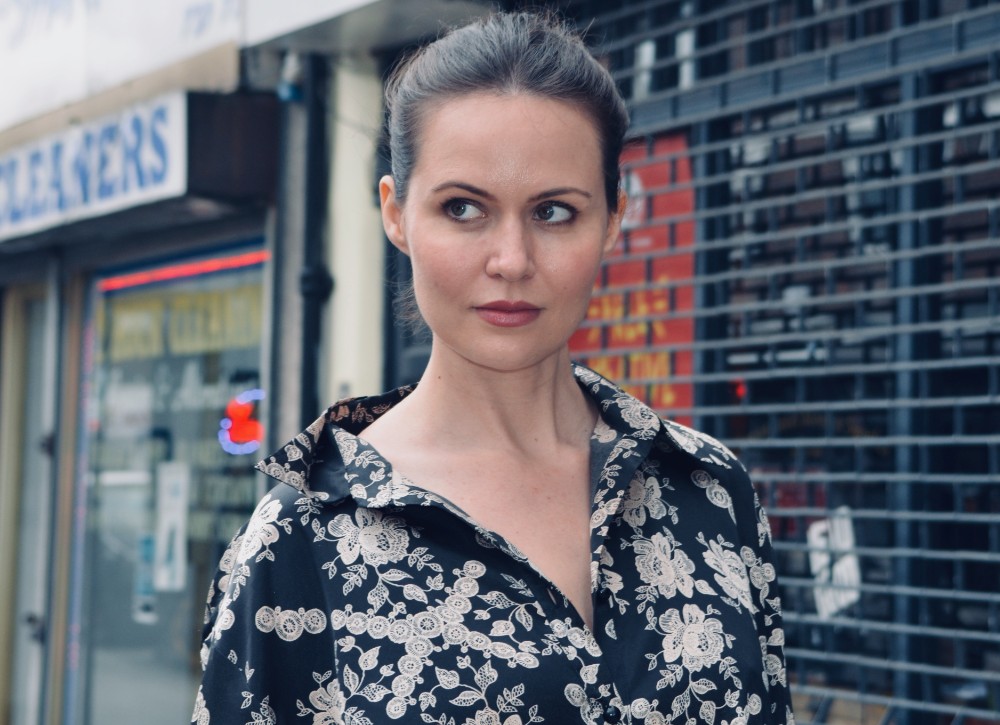 Described by The Guardian as making “anxiety sound like euphoria”, Jess Chalker is an Australian singer-songwriter who is best known for being one half of the Aussie new-wave duo We Are The Brave. Now residing in London, Jess is also a respected composer and producer, and has collaborated with an abundance of well-known artists and musicians, such as Passenger, Sam Fischer and Gold Kimono. Following the success of her collaborations – the most recent being her penning of the original track Darkest Hour for the Amazon Original show Panic – Jess is now embarking on her solo career.

Now available across all streaming and download platforms, Jess’ latest single Cynical is a track taken from her forthcoming debut solo full-length Hemispheres. Due for release on 5th November via Jess’ original 528 Records, the album explores various emotional themes, from depression and self-doubt to optimism and self-love. Cathartic and necessary in many ways, the creation of Hemispheres was very much a creative outlet for Jess who, like many of us, struggled with the burden of the pandemic.

Co-written and produced by Dan Long, Cynical is a seductive alt-pop spectacle which will only have you craving Jess’ imminent album even more. The distinctive track also arrives complete with moody, artistic visuals which were beautifully created by Brisbane-based photographer Thomas Calder.

Musically this song feels quite drama-filled. There’s a tension in it that’s familiar, like the tumult of being in one of those relationships you know won’t go the distance but feels good in the moment.

Prior to releasing Cynical, Jess has also shared the singles Don’t Fight It, Dance In The Rain and West Hollywood from her upcoming album, and the tracks have been met with praise from Hype Machine, The Guardian and Spotify. Without a doubt, Jess’ therapeutic album Hemispheres is highly-anticipated and you can listen to her array of singles whilst you wait for its release.