Artist Of The Week // TADHG DALY

With stories lifted from his own experiences, Forever Young is the touching debut EP from Tadhg Daly. 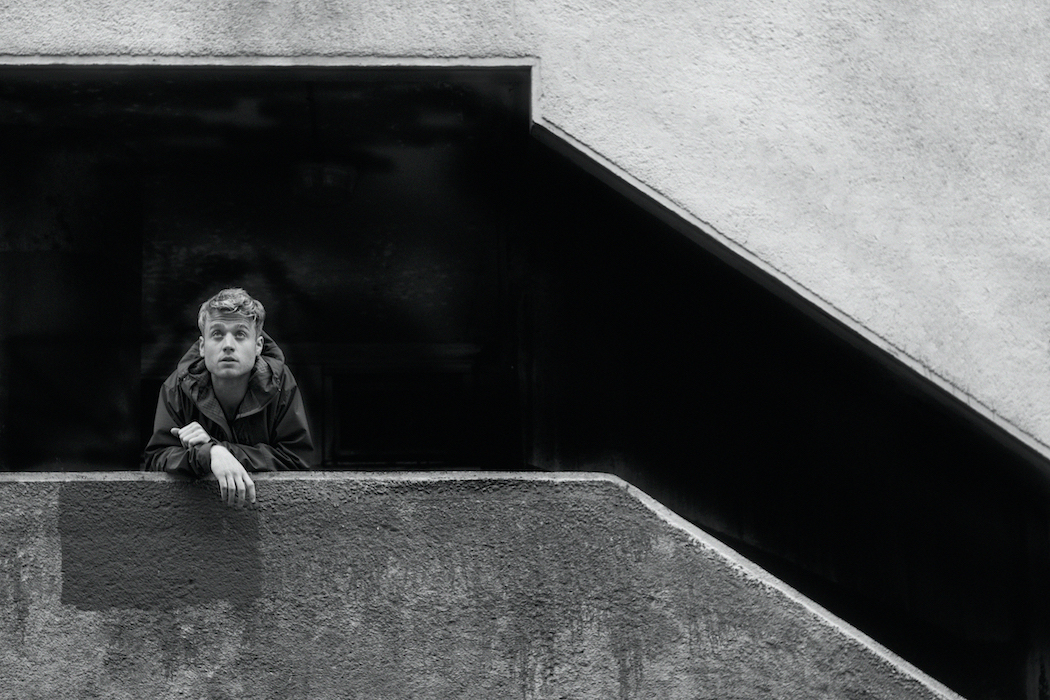 Irish musician Tadhg Daly has been on our radar for a while now, with each single released continuing to build the anticipation around the artist. Having already teased us slightly with what he’s capable of, he finally releases his debut EP Forever Young. The five-track collection offers a comprehensive first taste of everything the young artist is capable of, as it soundtracks Tadhg’s own struggles and the adversities he’s faced in order to get to where he is now. Sonically, it provides a varied listen that shows off Tadhg’s flexibility as a musician. Enthusing with poppy beats in Still Not Made It, while tugging at your heartstrings with tendering vocals in Forever Young, there’s a contrast between each song that will leave you hooked the whole way through.

Meanwhile, Heart’s Not In It offers a glimpse of lowered walls and a slightly defeated vulnerability as Tadhg sings ‘just tell me that it’s over, and once I hear it I’ll go’. The fluttering beats build on this feeling of impermanence, before a rousing bridge takes over with a swelling texture to build on a climax for the track. Closing off with My Town, the EP is a promising hint of everything that’s to come with the young musician as he continues to charm with his personal style of songwriting and charming brand of alternative-pop.

Feeling touched by the stories that he has shared on the EP, we spoke with Tadhg further about the process behind his debut, and what it means to him.

I’m not sure I have a motto as such but if I had to choose one I guess it would just be – try your best and don’t be mean to people.

So for some reason all sound to me has a really obvious colour and that’s how I describe the emotion of my songs, in colour, to my producers (luckily they get it or at least humour me haha). So within my sound is many colours! But if I was to pick one… I’d say like a burnt orange.

If you could set Forever Young to a TV show or movie, what would it be the soundtrack for?

Ohhh that’s a good one. I feel like ‘Stranger Things’ would be a good one for the lyrics but it’s not 80s sounding enough! I think I’d just replace the ‘Friends’ theme tune and watch the world burn.

Why did you pick the tracks that you did for the EP?

To be honest I didn’t. I decided I wanted to do a 5 track EP and I wrote literally 5 songs for it that I felt were needed to make it work. I’m about to make my 2nd EP though and I wrote about 40 to select 5 from so it varies the methods!

What was the hardest part of creating the EP, whether from a writing or production perspective?

There are 2 songs on the EP that were so emotionally draining to write and record. I won’t say which songs or exactly why but I would leave the sessions feeling like I was totally useless and couldn’t make music and it was a tough one for me. It ended up in 2 songs that I love dearly though and are incredibly personal to me.

If you had to sum up the EP with one sentence from it, which line would you choose?

What does Forever Young represent for you?

To me the record is about looking past traumas and current insecurities in the eye, accepting them and throwing them in the fire. I feel so personally liberated having got these songs out now and I think my writing will have a much greater sense of freedom going forward.

Haha nice. I mean, it’s sick to start with. To hit you back with a cliché answer, I think it means escapism to me. The world is hard and sometimes for 3 minutes you need to live in someone else’s.