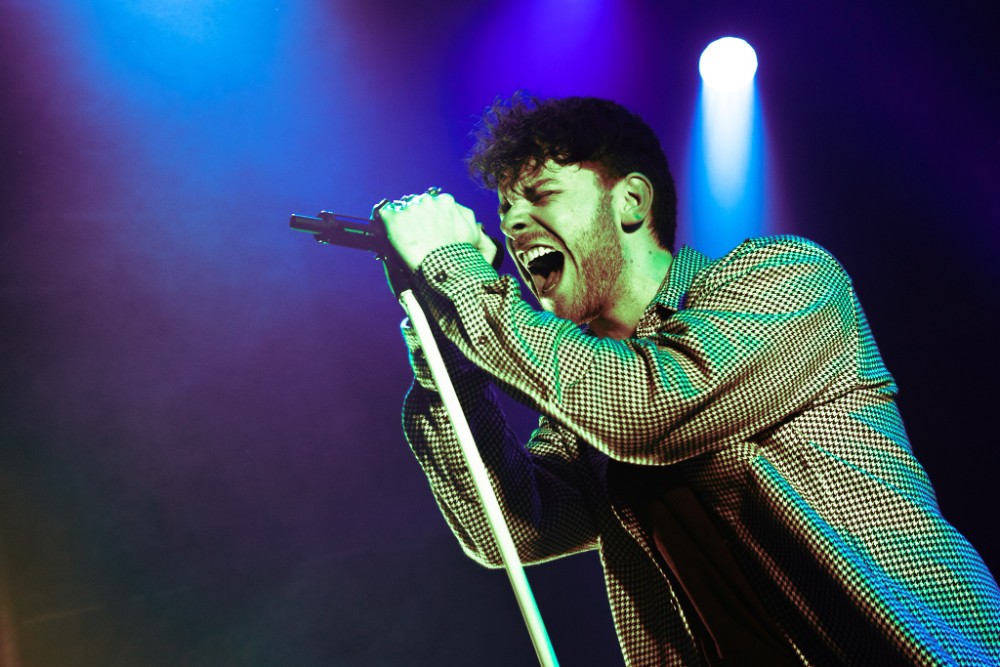 Normandie hit the stage like a hurricane at their biggest show to date at London’s Academy Islington. Everyone was already properly warmed up by two of the best support acts we’ve seen in a while, Caskets and Thousand Below, so they welcomed the headliners with hands in the air, loud cheers and simmering energy, craving permission to explode. From the very first song, not a lyric was left unsung, not a beat was missed. All eyes were glued to Normandie’s charismatic vocalist Philip Strand, whose enthusiasm and excitement were literally radiating through his every move and every note.

Taken from their latest album Dark & Beautiful Secrets, Holy Water found the crowd screaming from the top of their lungs to the band’s pleasant surprise, as they hadn’t been able to tour following the album release. An ‘oldie but goldie’ tune, Fight was received with just as much excitement, and Dead simply detonated from everyone’s lungs from front row to balcony, showing both the fans’ dedication to the band as well as the undeniable quality that Normandie’s entire back catalogue oozes with. 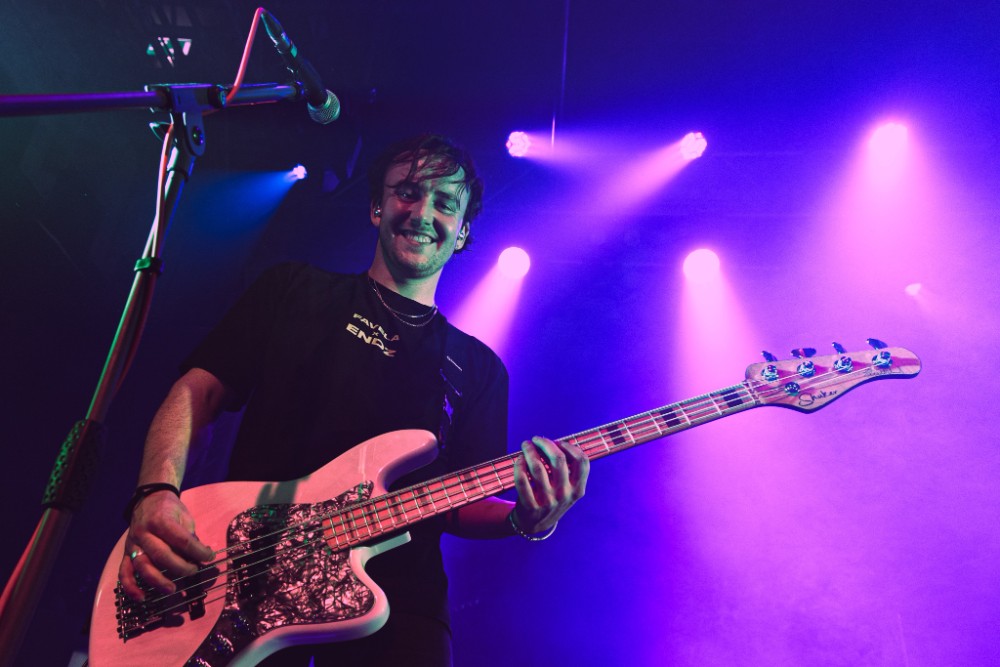 Crowdsurfers started pouring towards the stage to high-five Philip and you’d think that the show just reached its peak. Taking a bit of a step back to check in with our souls in Renegade, Philip announced the true pinnacle of the set: “Let’s make this entire place explode. This is the most jumpy song off our entire set.” And surely Enough made the room explode with everyone jumping and singing tirelessly as one with the band. Dedicating Atmosphere to their merch guy Jonathan, Normandie took a moment to honour his memory and to check in with everyone struggling with suicidal thoughts, encouraging them to find help and not give up on their lives. This was a truly heartfelt moment with the room lighting up from all the raised phones and with the crowd’s voices lifting towards the sky like a spiritual chant for hope. Magical.

Collide pulled everyone back into party mode and the crowdsurfers started to resurface tirelessly. White Flag was the last but not least song off their set, with Philip’s vocals truly unravelling and unveiling themselves as they transcended Lzzy-Hale’s style into an ethereal sound plane in the last chorus and reached new highs while blending seamlessly with the instrumental into a truly epic, mind-blowing set finale.

All in all, it was 100% worth the wait for this tour, for this particular show, as Normandie gave their all and left us with a truly unforgettable night to reminisce upon until their next appearance. We’ll be waiting. 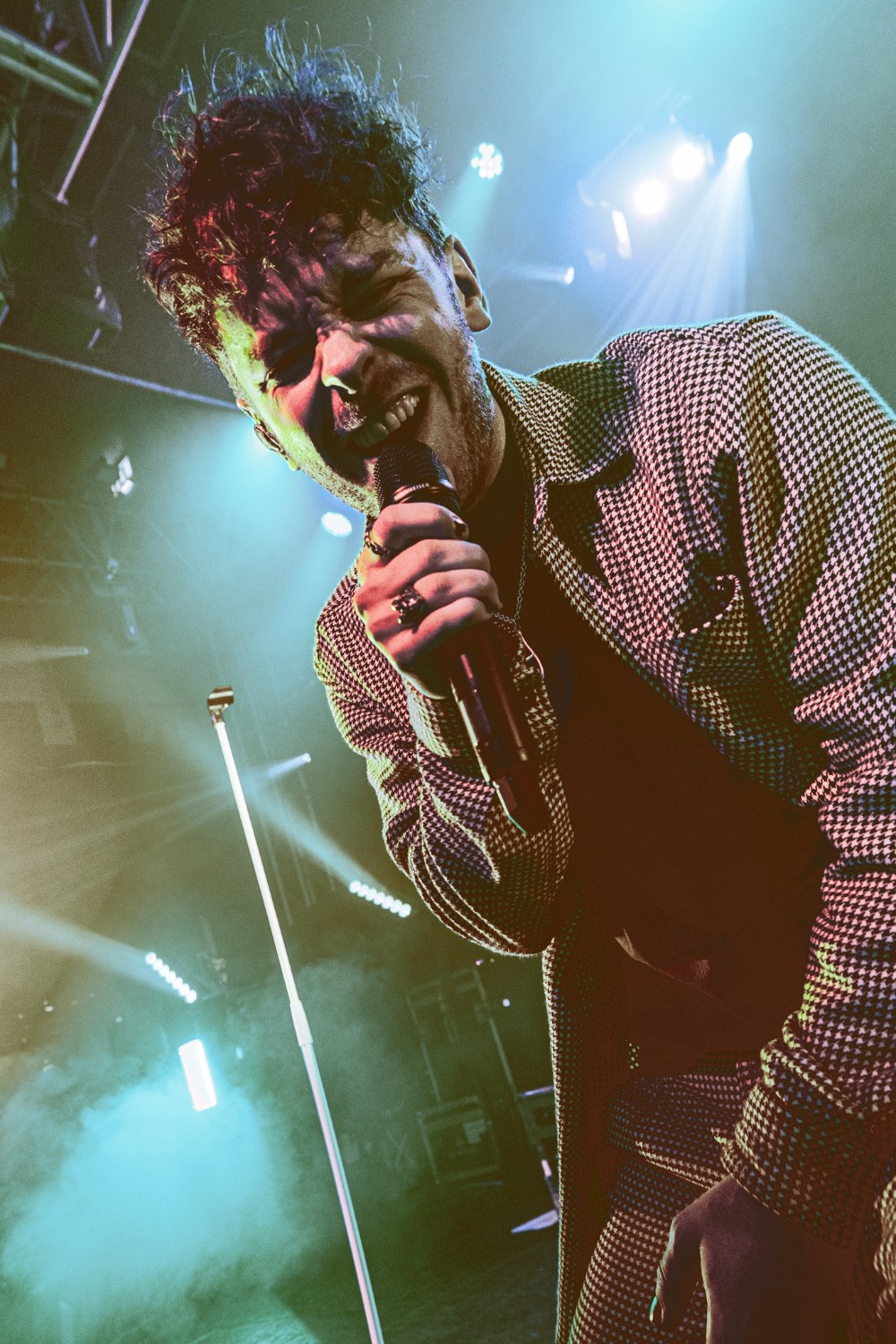 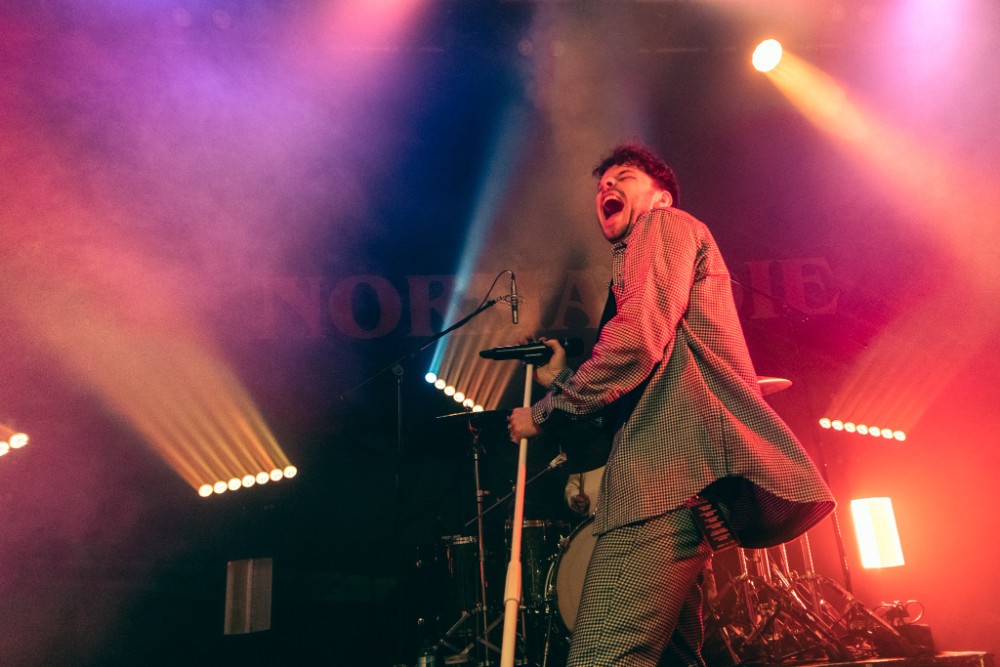 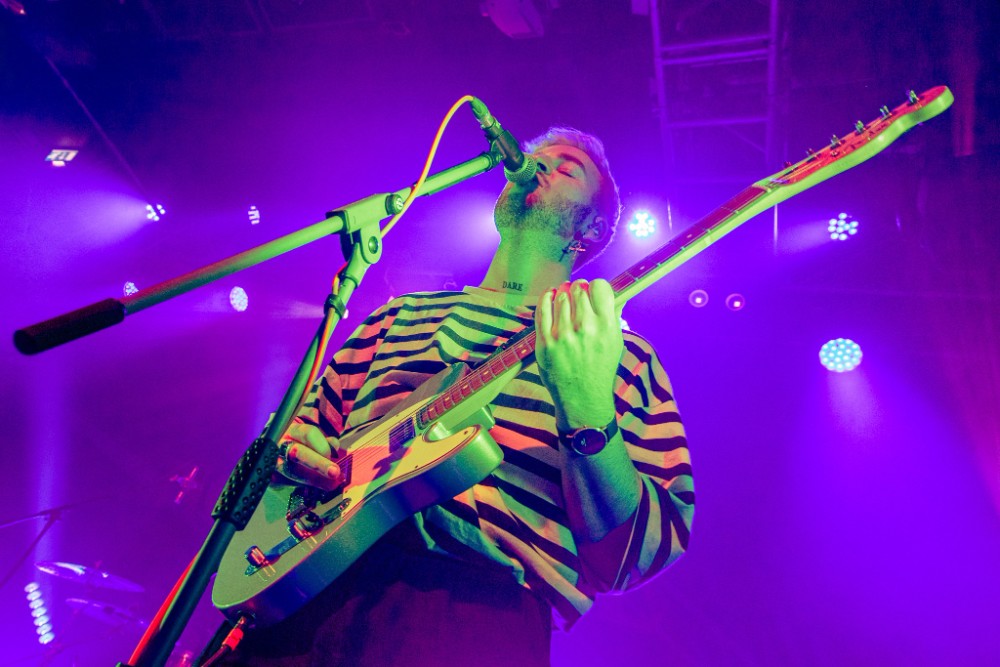 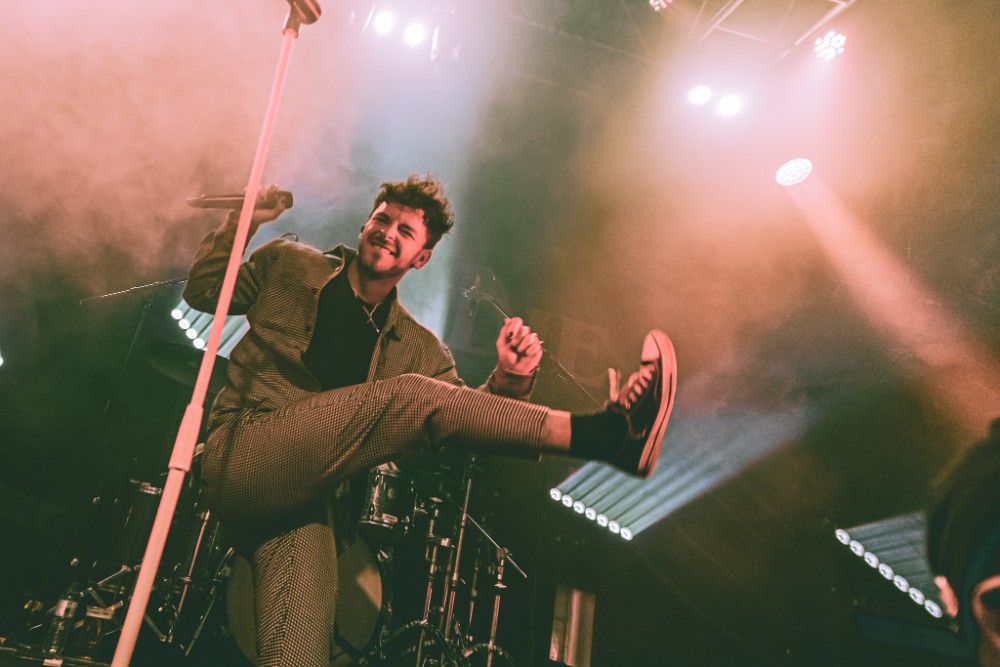 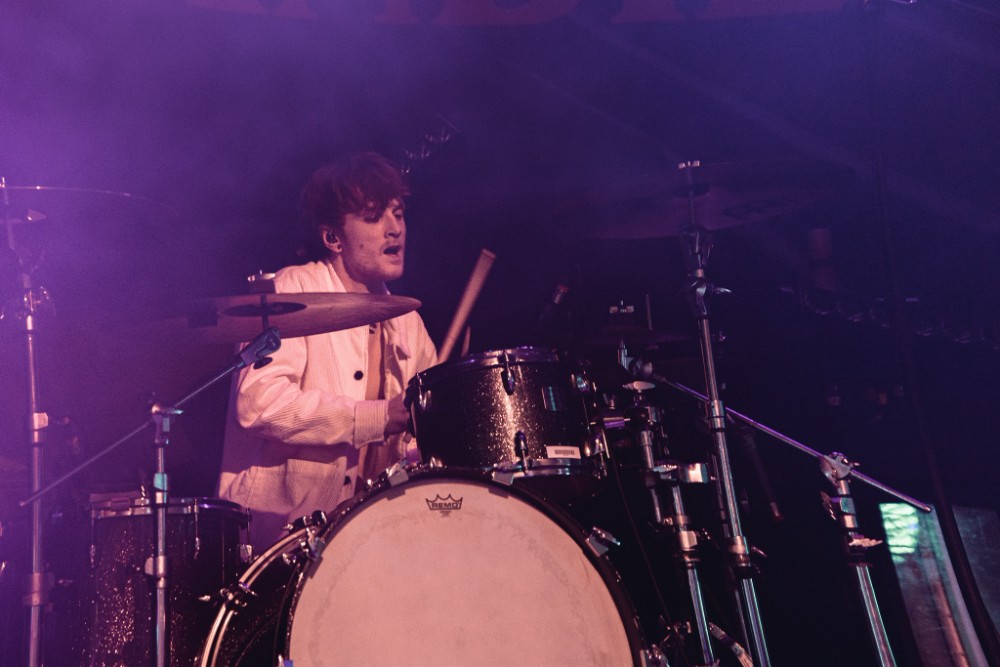 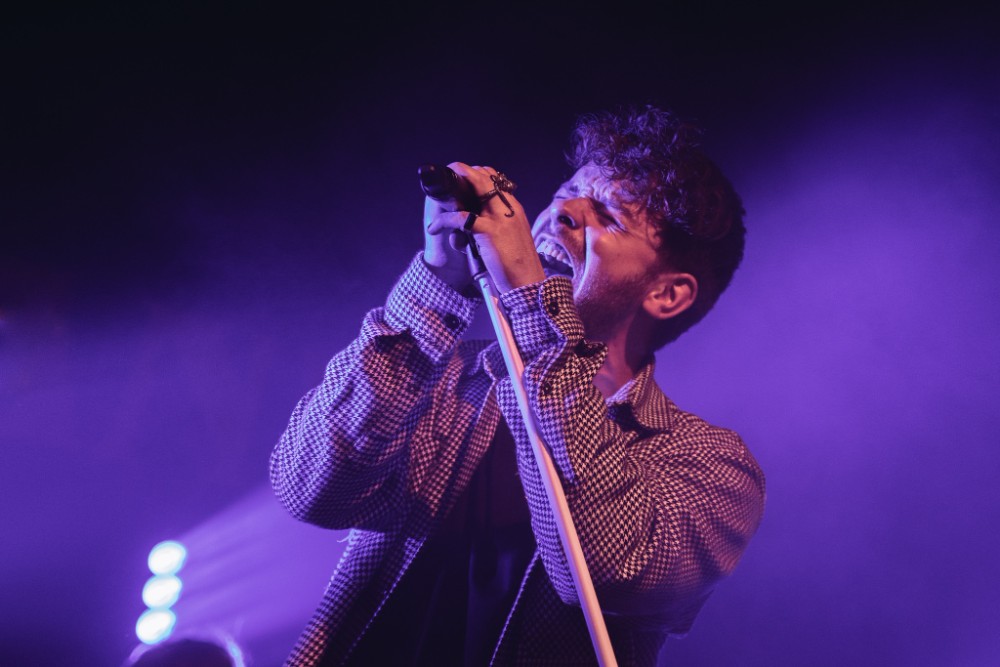 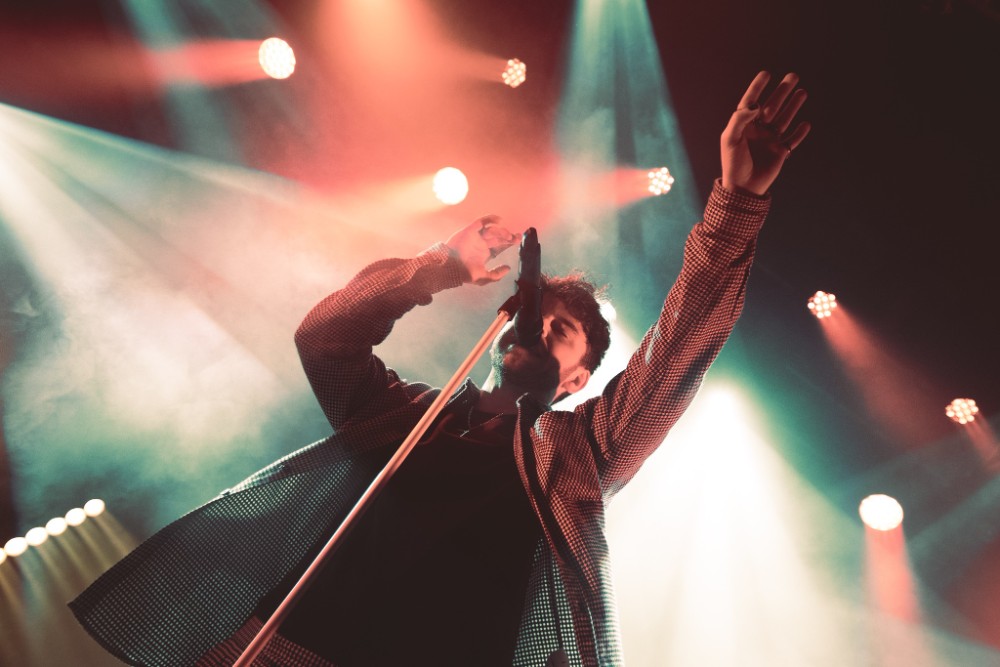 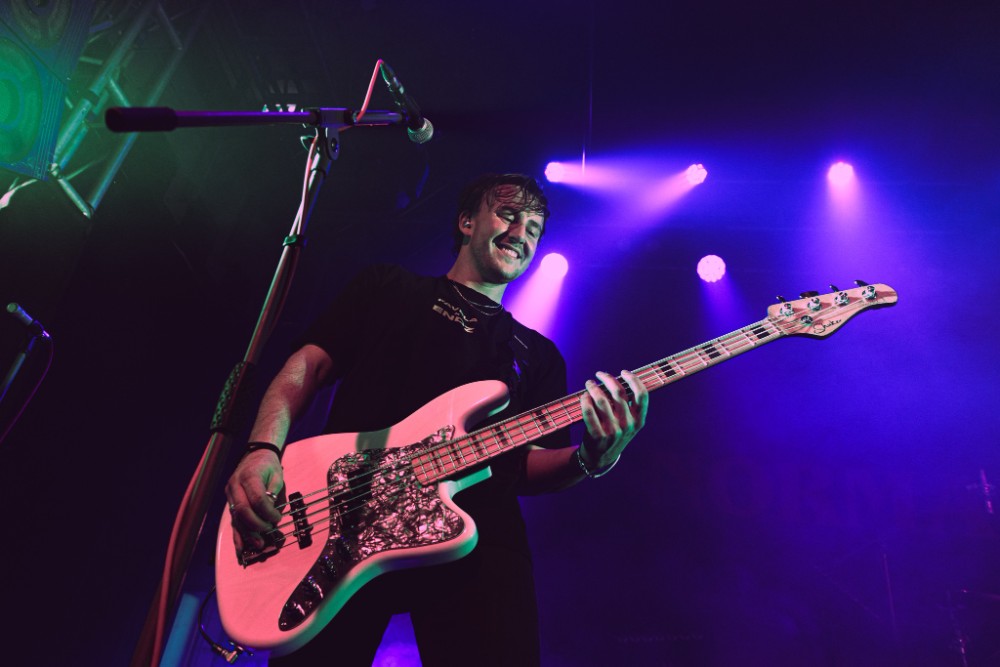 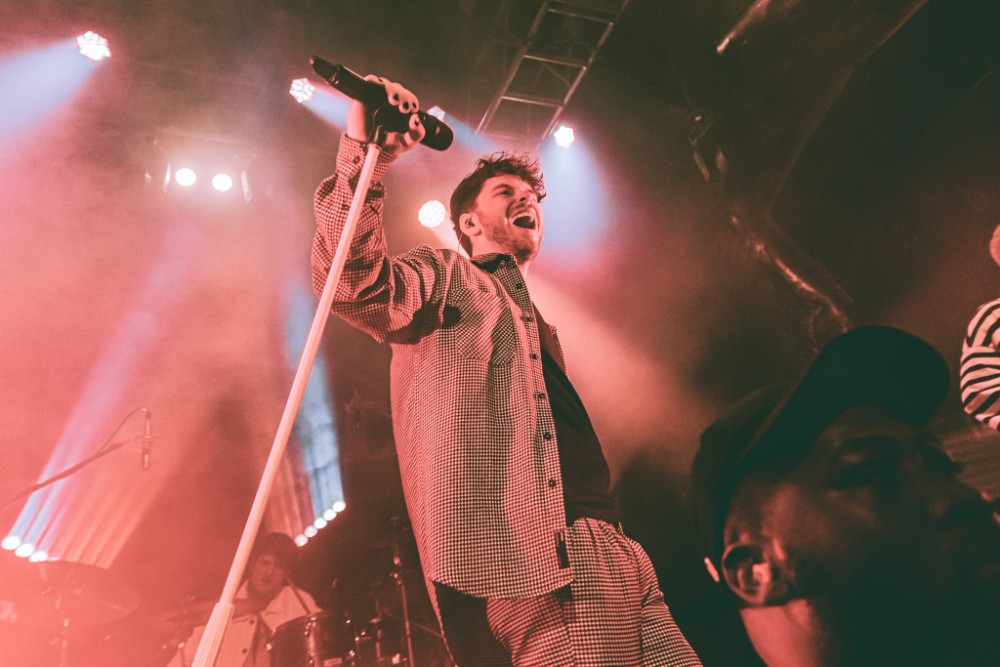