The promise of an upcoming sensation – Alfie Templeman effortlessly took over London’s Camden Assembly at an intimate sold-out show.

A Monday night mosh pit is probably not where many people would choose to put themselves, least of all in the midst of a pandemic. For the fortunate 200 or so people who managed to snag a ticket to Alfie Templeman‘s show, however, it was a no-brainer. The 18-year-old multi-instrumentalist and producer has been stirring up the scene since his debut in 2018, playing at several major festivals and securing support slots with the likes of Sundara Karma and Declan McKenna.

Opening track Shady sent pop-drenched waves across the room, further perpetuated by title track Forever Isn’t Long Enough from his debut mini-album, released earlier this year. The shimmering Film Scene Daydream transported us to a cool summer’s evening with a strong dose of nostalgia, while Obvious Guy made its live debut with the self-taught Alfie showing off a jangly riff.

The exclusivity of simply being present wasn’t enough. We were on the cusp of a new release, and Alfie’s next single 3D Feelings, due out the next day, was heard for the very first time. As with all his work, it’s a catchy, hook-filled bop you could definitely picture being played and replayed on the radio everywhere.

Bassist Cam certainly knew how to work the crowd, joining the mosh pit during Circles, and leading a cover of Nirvana’s Smells Like Teen Spirit which instantly and briefly plunged us into the world of grunge. A quick 180 into Happiness In Liquid Form brought us back to indie and signaled the end of the evening. We may live in uncertain times, but one thing is guaranteed – we won’t stop thinking about this night for a while to come. 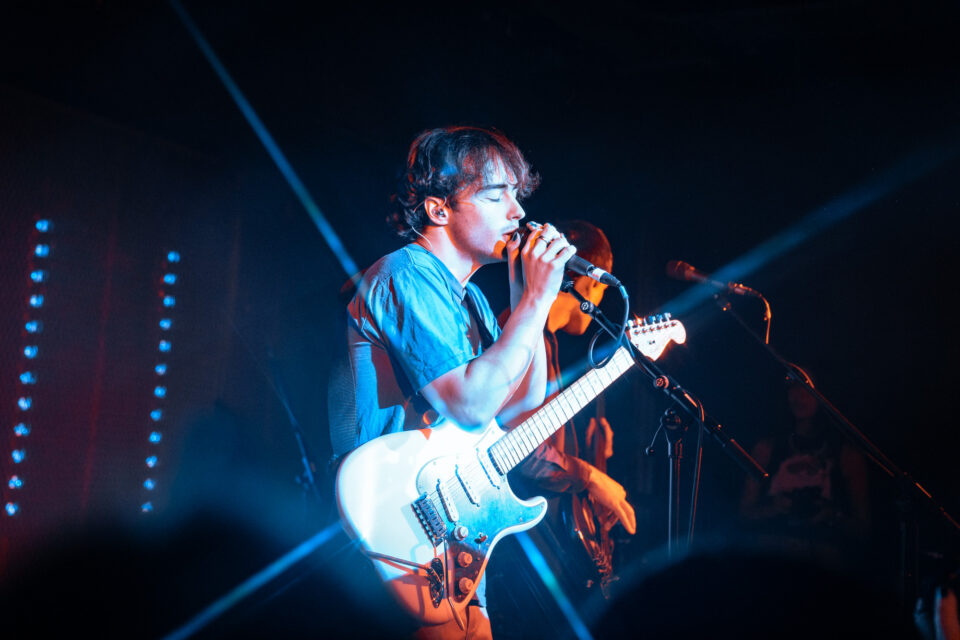 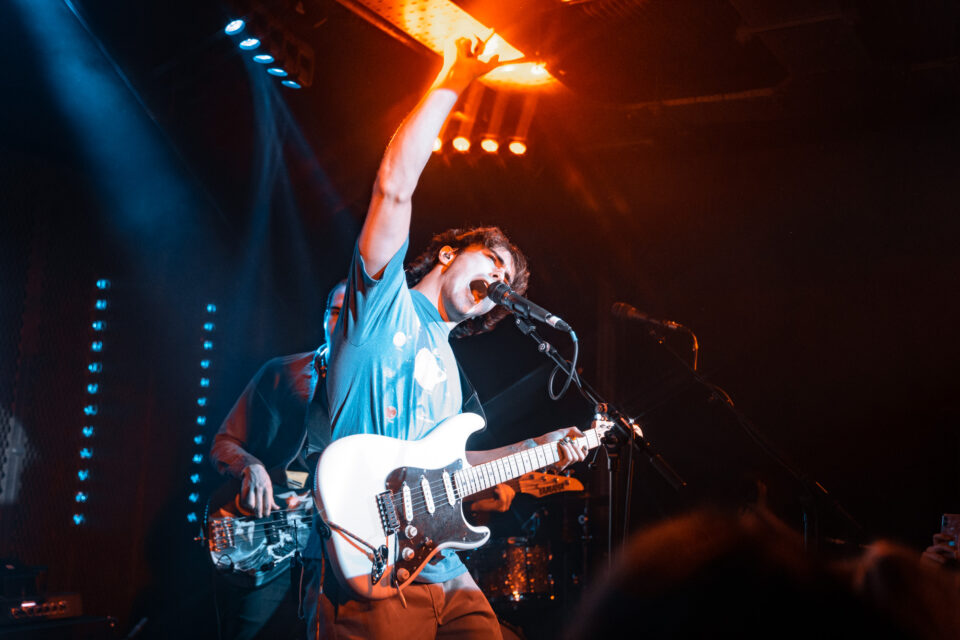 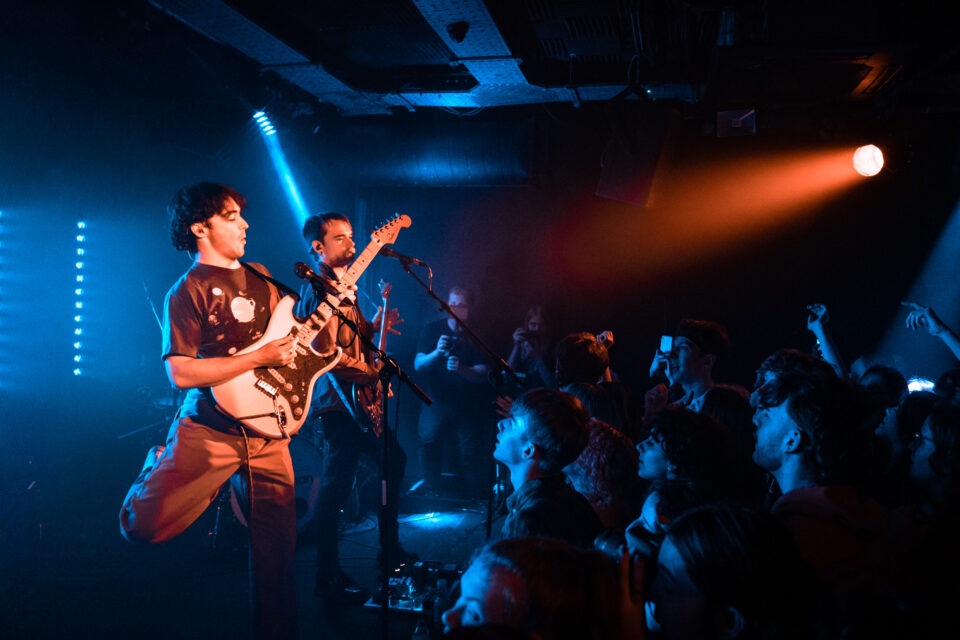 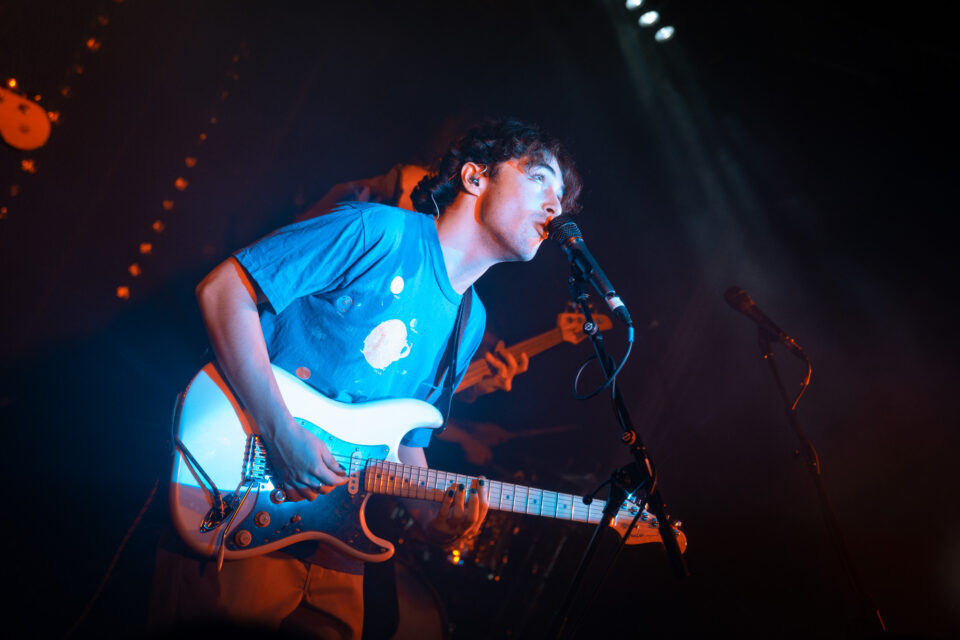 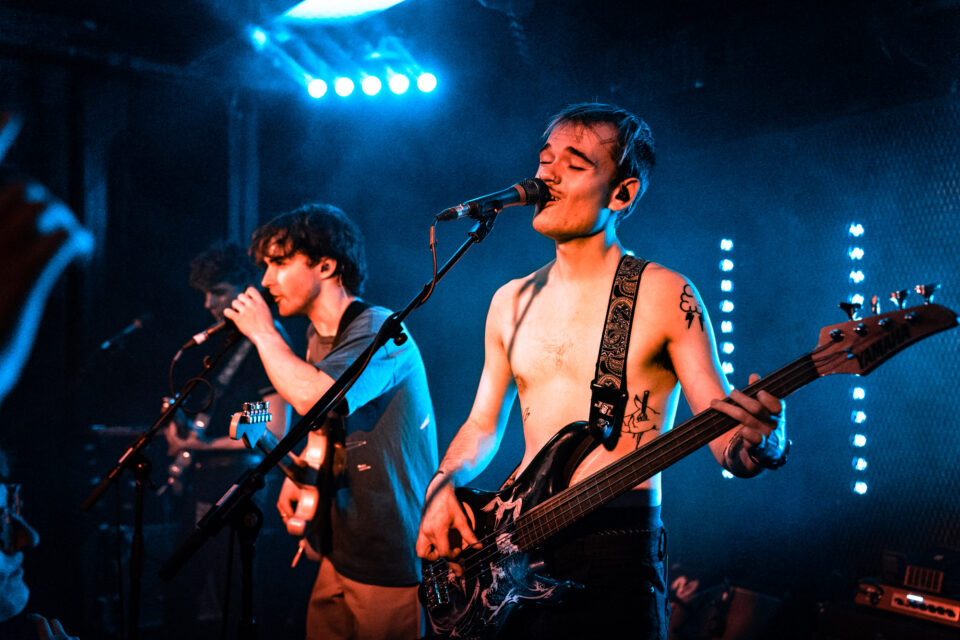 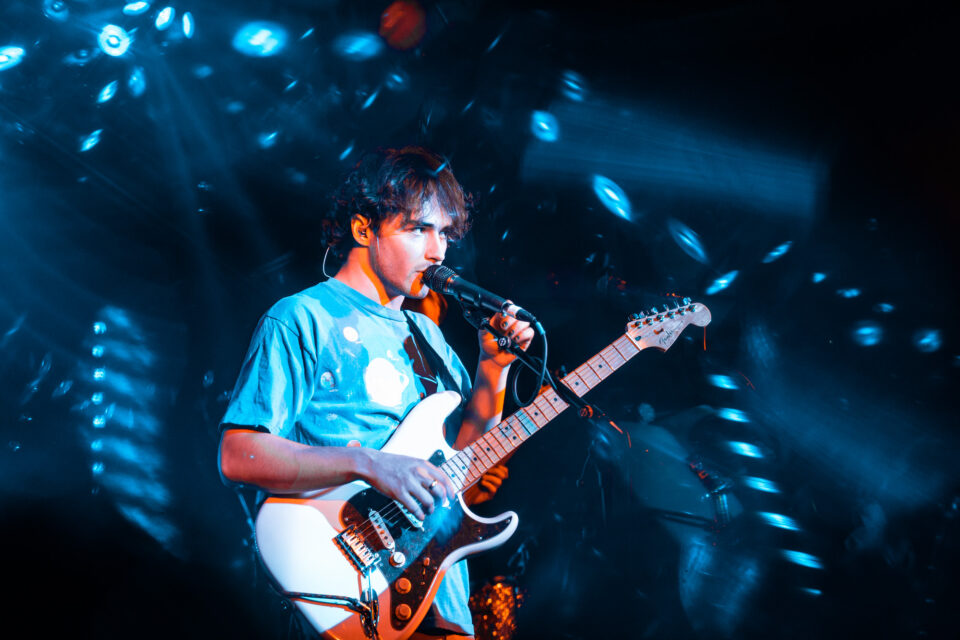 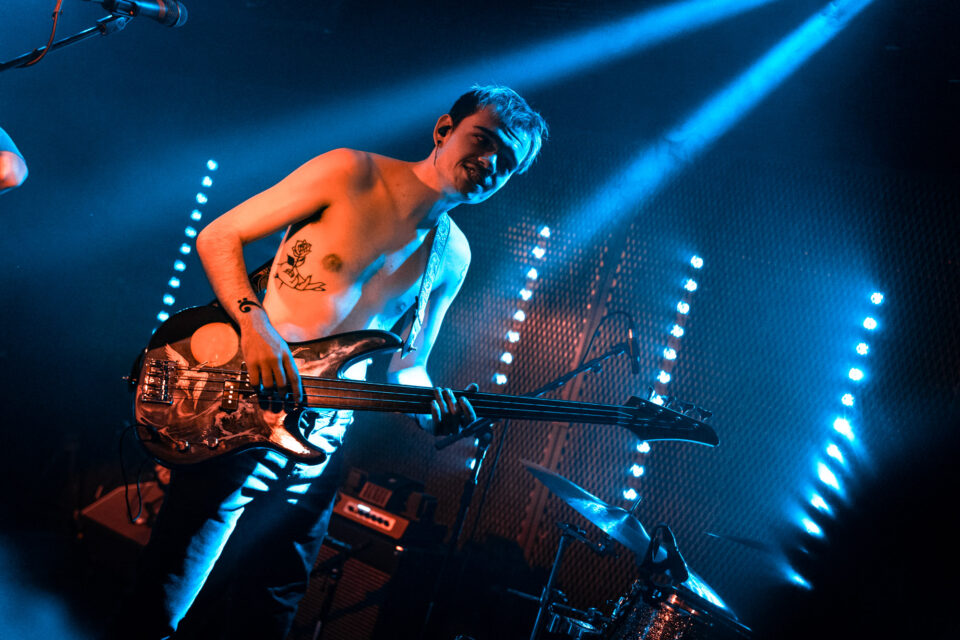 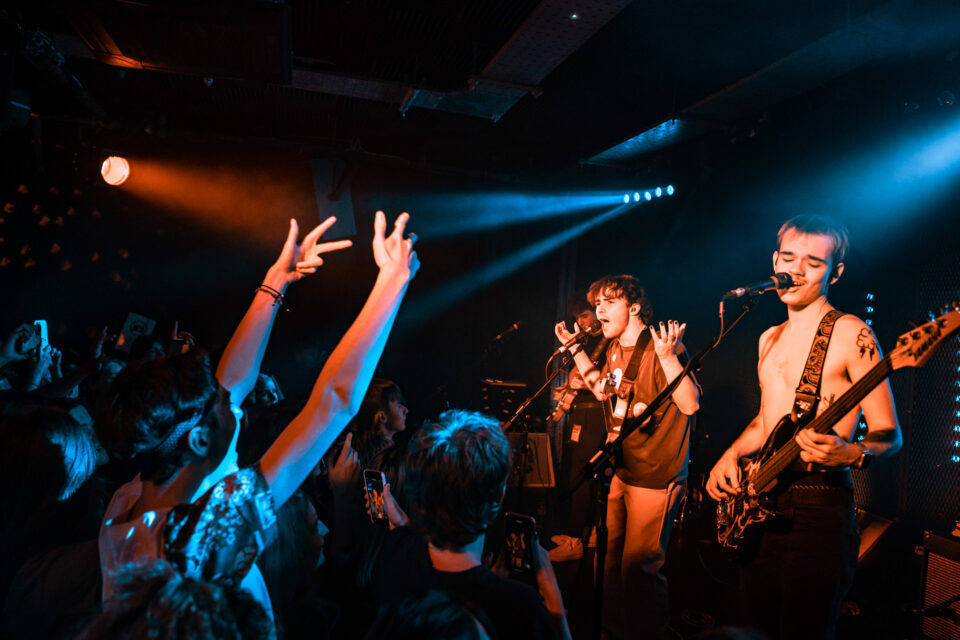 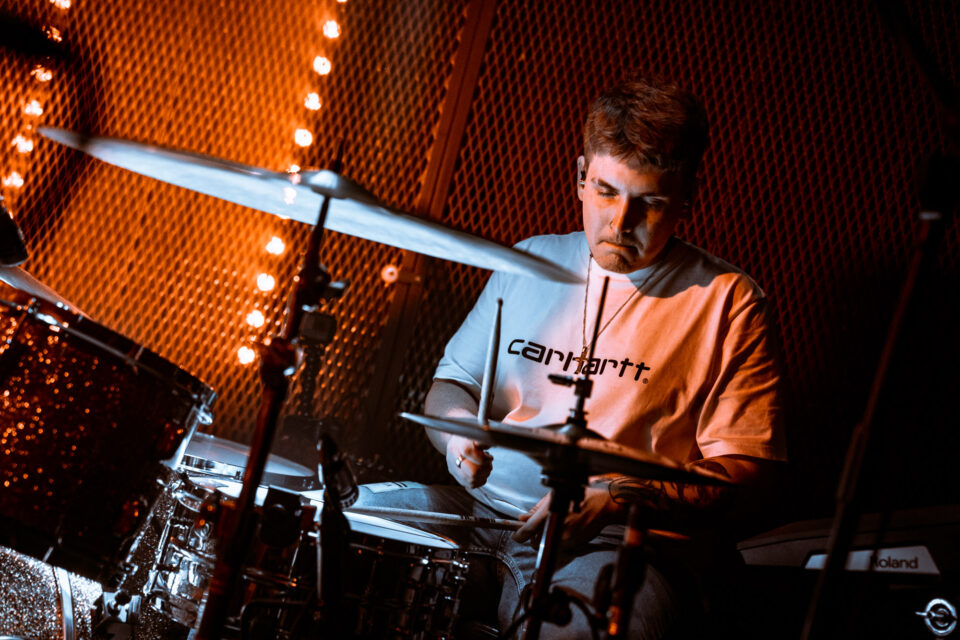 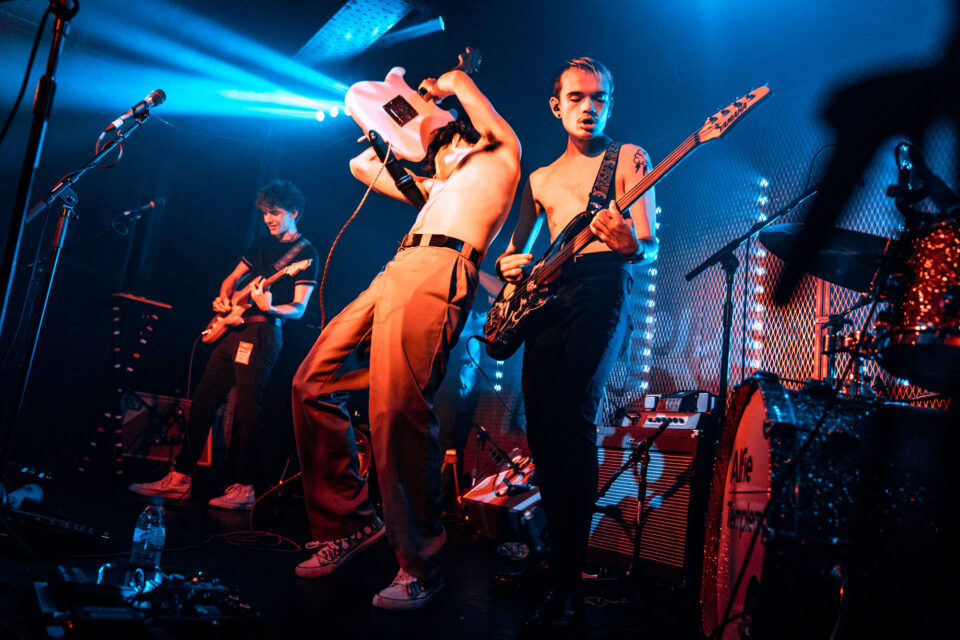 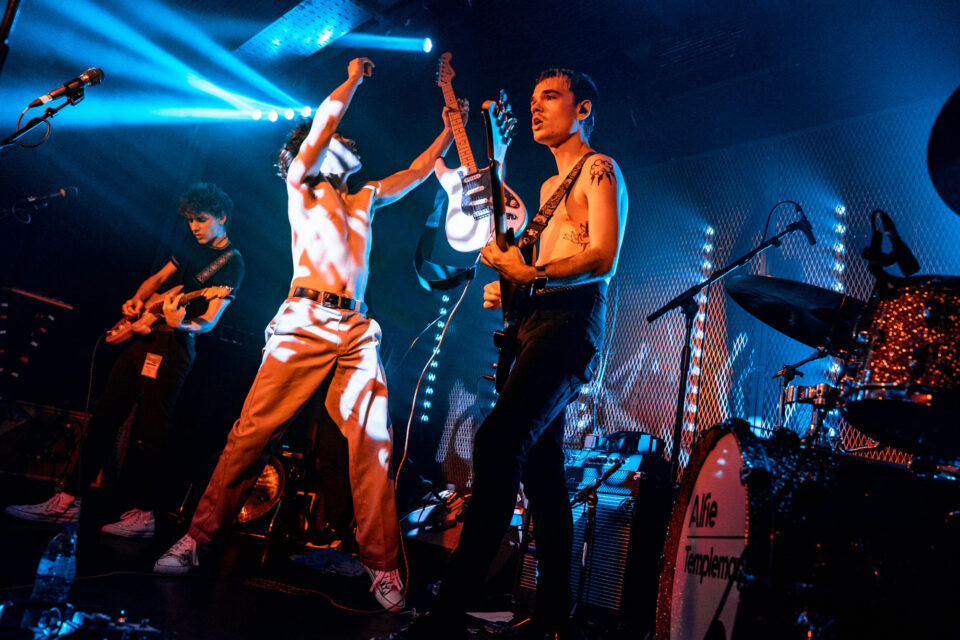 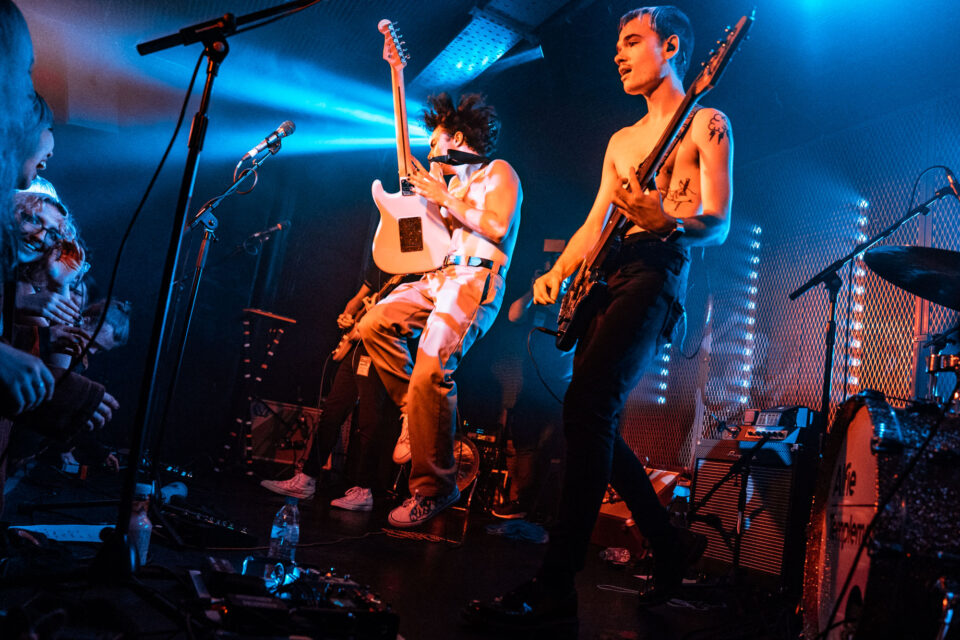