Band Of The Week // OVERPASS

With a youthful swagger and boisterous energy, newcomers Overpass get the excitement going with Changes. 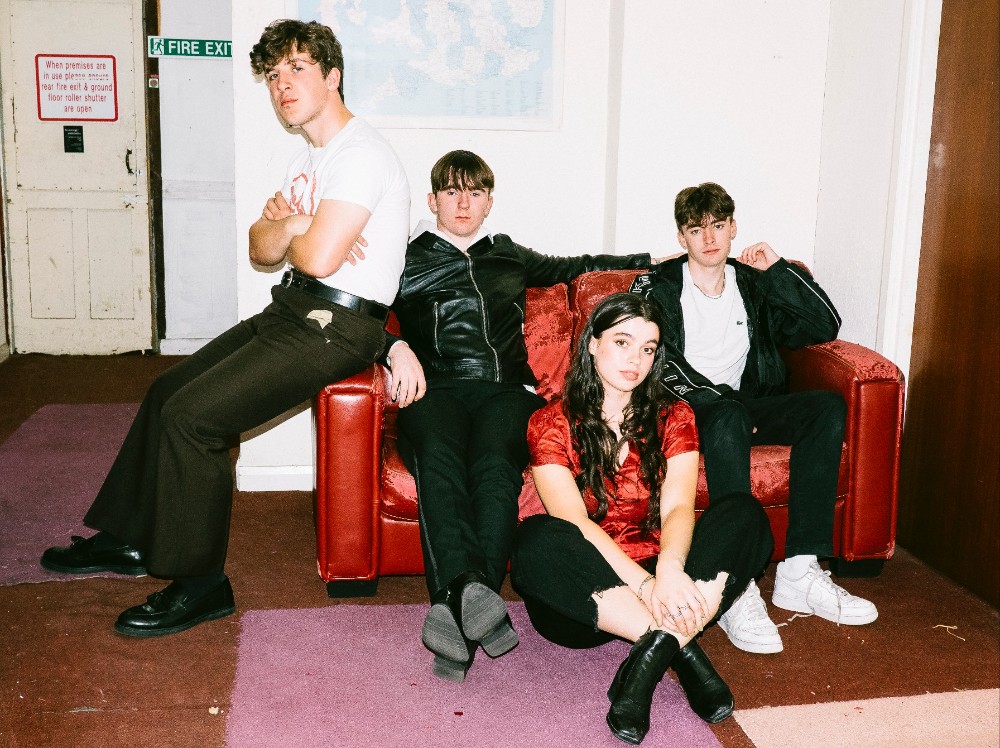 Life rarely stops for anyone; with constant fluctuations and spontaneity greeting us at every turn, it can sometimes feel quite disorienting as we try to ground ourselves and establish our ideals. Overpass tackle this in their newest single, Changes, and they take us along in their navigation to provide a sense of solidarity and understanding. The Midland newcomers pair their relatable lyricism with a driving sound, resulting in a rousing track that gets us excited to see what else the band will have to offer.

With a brooding opening that grabs your attention with its mystery, you’re hooked from the outset. There’s a clear electricity that thrums throughout, and this is sure to translate well into the live setting as the anthemic chorus kicks in with fervour. Packing in thrilling guitars, gripping vocals and a hammering bass line, it’s an energetic combination that is designed to get your blood pumping and your heart racing.

Explaining more of the track, the band shares:

It’s a song about how nothing in life is permanent, no matter how hard you try to make it last. It focuses on the fact that you’ll have to question yourself on whether the ideals you live with are actually right with you.

With the narrative and sound both capturing our attention, we chat further with the band about the changes that have gone on for them and their own visions and ideals.

We don’t really have a motto yet, but we’ve always liked that old one ‘If you want the rainbow, you’ve gotta put up with the rain’.

I’d have to say red, very intense and upfront, not trying to shy away from anything at all, just putting ourselves out there the way we are in every day life making the tunes we want.

If you could set Changes to a TV show or movie, what would it be the soundtrack for?

It would have to be a film with like proper fast cars in it, bit of racing in it. It’s a proper driving song and I’m sure Vin Diesel would be well up for it.

What have been the most exciting changes for your band over this past year?

The most exciting changes I’d say is that we’ve went from playing our first gig seated at the Glee Club, to now playing the O2 stages and supporting The Twang at Christmas time. It’s a major step up to be able to do that in the space of a year and we’re just looking to our first headliner tour around the UK.

Do you have any behind-the-scenes stories of making Changes that you can share with us?

Other than us going through 40 bottles of beer a night while we were at Vada Studios, the coolest story we’d say is when Matt Terry, the producer on Changes, told us Tom Clarke from The Enemy was gonna pop his head in to our session and we were just buzzing to meet him and tell him how much we loved his music, because The Enemy being local legends, as well as having an unreal catalogue of songs, have been huge influences on our own music so that was a great little experience.

Music to us is what soundtracks your life I guess, say being at a house party or just walking down the road with your earphones on, it’s what makes you remember the very special moments in life and that for us is what we hope to be doing with our music I guess.