Artist Of The Week // DEVON AGAIN

With a bubblegum pop sound and an ebullient character, Devon Again charms with newest single Burn Down. 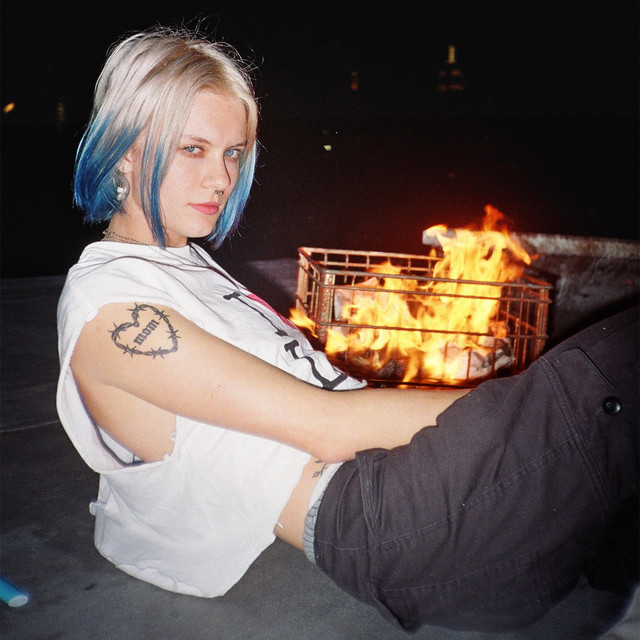 Los Angeles-based musician Devon Again brings some sunshine into our life against the creeping cold of winter with her newest single Burn Down. Having hailed from Denver, the 20-year-old pop artist infuses her youth into her craft as she shares a sound that coyly toys around, and sounds like a musical form of sugar. She started out by sharing short snippets on TikTok, going viral on various occasions over her irresistible voice and relatable lyricism that she now extends into full-length tracks.

Following on from her debut single Suburbia, Burn Down showcases a sunnier side to Devon Again’s sound. Bringing playful electronic tones and teasing vocals, it’s a musical playground for you to lose yourself in. Carefreeness and fun are the name of the game in the track, although the slightly biting, tongue-in-cheek lyricism hints that it may not be as innocent as it sounds. With a slight sarcastic edge, there’s nothing not to love about Burn Down as its magnetic melodies and compelling electronics draw you into the prismatic world of the track.

Feeling drawn in by her bubbliness, we spoke with her further about what inspired Burn Down and how Home Depot inspires her.

The motto I live by would definitely have to be “more saving, more doing.” Simply because that’s the power of Home Depot.

I can’t give a definitive answer as to whether or not my sound has a “color” but if it did I would have to say that it’s blue because that’s the only color that exists.

If you could set Burn Down to a TV show or movie, what would it be the soundtrack for?

I feel like Burn Down would work really great in like ‘90210’ or ‘Selling Sunset’ or maybe even ‘Real House Wives’. Something dramatic and in L.A. Possibly the David Attenborough film where he talks about the rapid decline of the planet due to humanity’s impact on nature – really devastating stuff.

What inspired Burn Down?

Burn Down was inspired by the move out of my last apartment in L.A. On move out day when I left to go pick up the U-HAUL one of the units in the building caught fire. The process of moving was a bit of a disaster. I got sent into quite the spiral about my time in L.A. up to that point and wound up wondering if should’ve ever even moved from home in the first place.

Are there any behind-the-scenes stories you can share about making the track?

After writing the bones of the song it was so incredibly difficult to finish. Every time I went in to touch up lyrics, or record final vocals I got sent into the same spiral about living in L.A. and working in music. Jon Buscema – who produced the record, was incredibly patient with me throughout the process. He had to deal with my frustration and valiant effort to hold back tears 70% of the time and still absolutely killed the production.

DUDE. The ability to communicate without words? Are you kidding me? That’s the coolest thing ever in the world. Music is so powerful and infinite and most of the time all I want is nothing other than drown myself in a good old fashioned major 7th chord.