Bringing a speckled indie soundscape, APRE continue to expand their sound and presence with newest single Your Eyes. 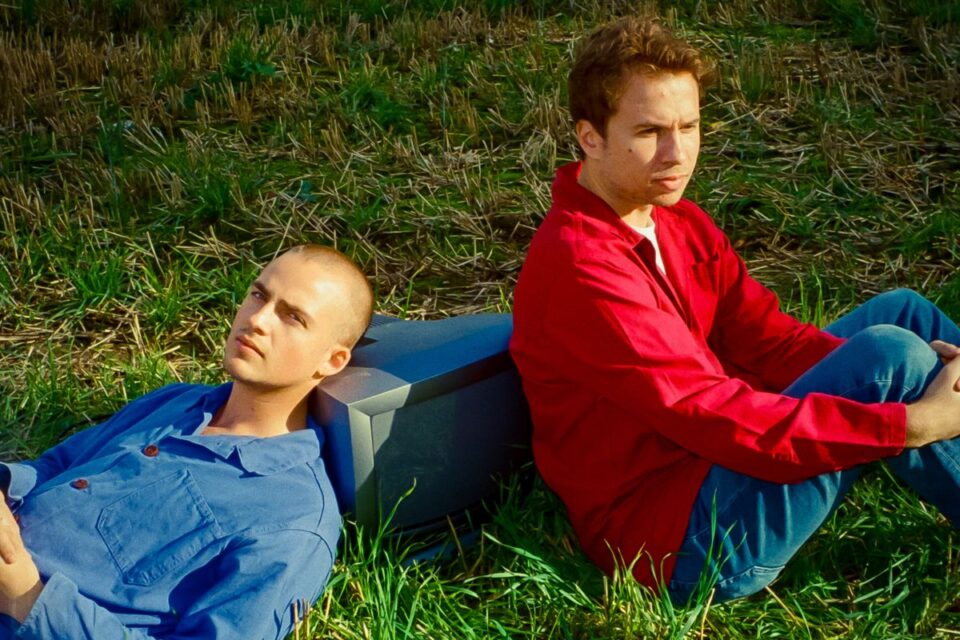 London duo APRE have a sound that’s difficult to pin-down exactly, given their knack for experimenting and combining genres seamlessly, but it’s definitely a distinctive sound that they’ve been building upon and honing. In their latest single Your Eyes, they expand on their Foals-esque indie energy, bringing an irresistible drive that continually urges the track forward without ever taking over the softly glimmering electronics on top. The soaring vocals build onto the momentous sound, and as the layers build throughout, you’re taken on a kaleidoscopic journey through highs and lows with euphoric sounds contrasted against haunting lyrics.

The track is the fourth single to be lifted from their upcoming mixtape A001, which is set for release on February 1st next year. It will feature alongside previously released singles All Mine, You, and Waste My Time.

This was inspired by a close friend’s dysfunctional relationship and observing its constantly messy nature with arguments over nothing. Being in a relationship can sometimes be the loneliest time in your life, when the other person is reluctant to work with you to nurture it and care for it, but it’s the scariest prospect realising that in the long-term you would be better off without them. It’s a leap of faith not many are willing to take.