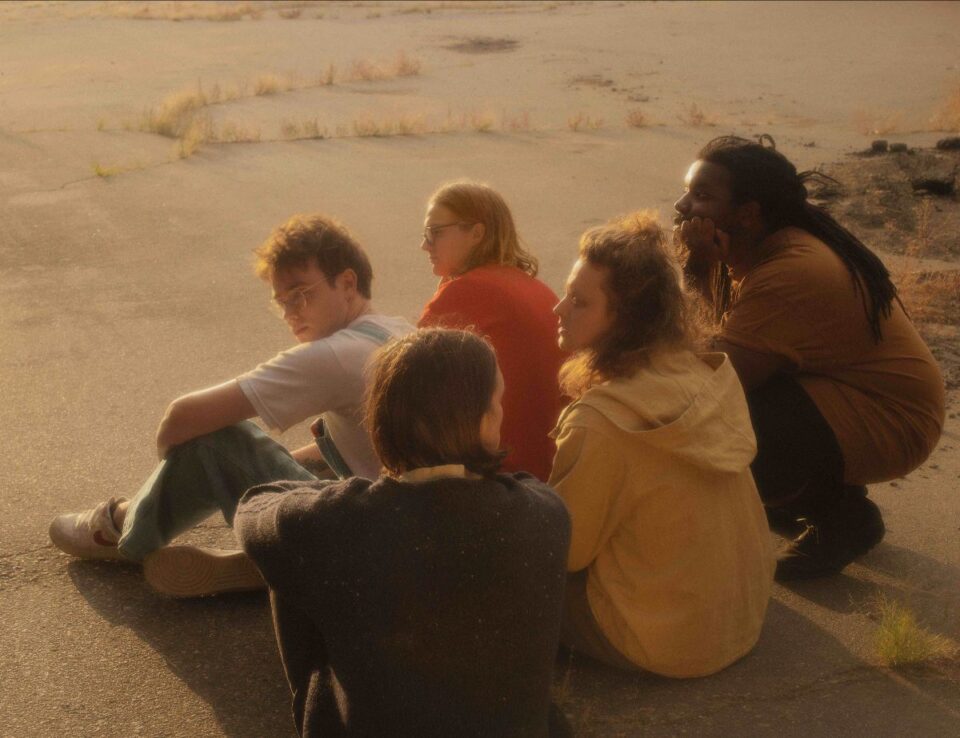 US indie scene-setters Hippo Campus are back with another one of their glorious and irresistibly hooking tracks in the form of Semi Pro. It’s the second single to be lifted off their upcoming album, LP3, which is set for release on February 4th next year. As they enter into this third album cycle, it’s fair to say the band has seen their fair share of highs and lows, and experienced a lot that they can draw inspiration from – and that’s one of the things they tap into for Semi Pro. It’s a reflection upon their identity and craft as artists, as it reflects on the moments they’ve come close to quitting but finding ways to be resilient and making peace with those feelings. Through glimmering guitars and sparkling electronics, it brings listeners a tale that comes from the heart and can be felt meaningfully.

Explaining more of the the spark behind the track, frontman Jake Luppen shares:

‘Semi Pro’ was the last song added to the record. We went on vacation with our [touring] crew in the summer of 2020. I was talking to our monitor tech, Geron about the pandemic, and he was saying that he wanted to get out of the music game because Covid had been so hard and everything was unstable. It struck me in this really crazy way because all the shit that we do is literally meaningless in the grand scope of things. When the chips are down, playing a guitar is not really worth anything.

The song essentially is about quitting. It’s an athlete metaphor – where somebody spent a long time in the game, seeing themselves age out of it, and then making peace with that and being OK. And furthermore recognizing the ways that you are tied to your craft can really fuck with your head. It took a global pandemic and falling in love to help me find an identity outside of music and in that I finally feel free as an artist.