Yet again exemplifying the power in vulnerability, Holly Humberstone stuns with this emotive anthem about loneliness which, remarkably, possesses the relatability to unite her listeners at live shows. 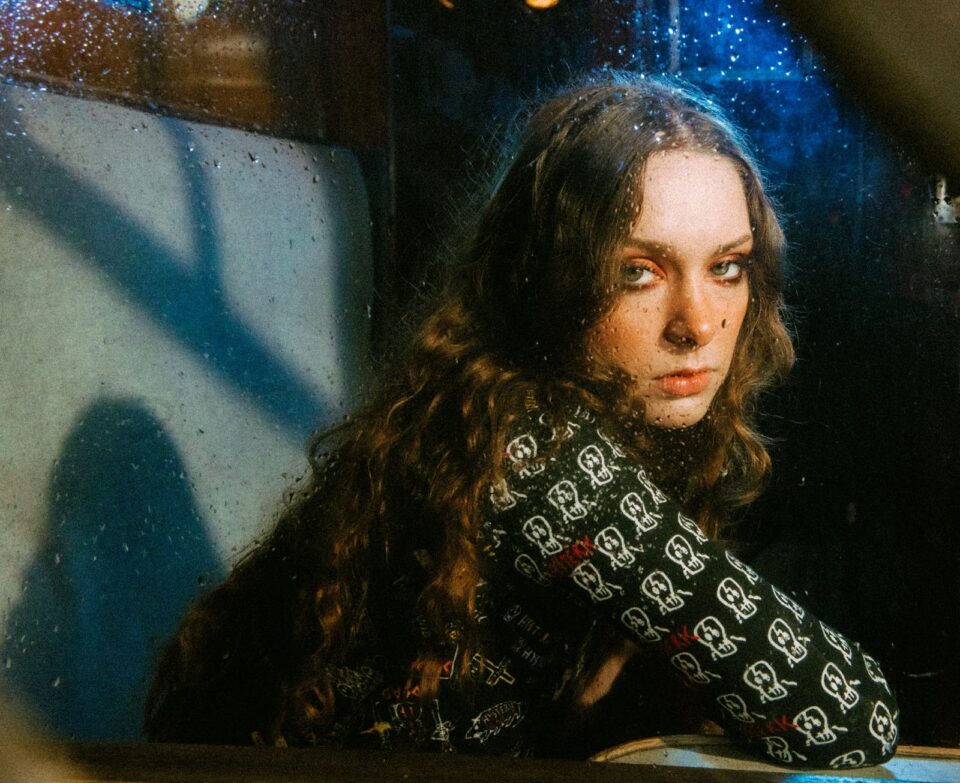 Now named the BRIT Rising Star of 2022, which has been awarded to global stars including Adele, Florence + The Machine, Sam Fender and Griff, Holly Humberstone continues to win hearts globally with her introspective songwriting. It would seem that Holly is not only following in the footsteps of her fellow BRIT Rising Stars, but she is also great friends with them, since she not only performed a rendition of her stunning track Friendly Fire with Griff, but recorded a glorious acoustic version of Sam Fender’s smash hit Seventeen Going Under. The Grantham-born singer-songwriter has also caught the attention of international pop sensation Olivia Rodrigo, and Holly was personally invited by Rodrigo to join her enormous US tour, which includes a date at the iconic Madison Square Gardens!

When composing and listening to music, Holly looks for a “personal connection” so it comes as no surprise that her latest single, named after England’s capital, is such a powerful and exposed testament to her personal encounters with solitude. Inspired by her individual experience of disconnection after she moved to London just prior to the pandemic, London Is Lonely is a heart-rending track which will strike a chord with an immeasurable amount of people who have endured frequent periods of isolation during this pandemic.

I wrote ‘London Is Lonely’ back in February 2020 right before the pandemic hit here in the UK. I had just moved out of my childhood home down to London and had spent the past few months feeling really trapped and alone in my tiny flat with strangers. London felt so intense and although there were so many people around me, I felt even more isolated and like I didn’t belong. I kind of lost myself in the city. I didn’t exactly know who I was anymore, and so going home and writing felt like my safe space to process everything. It’s funny now listening to the song almost two years on, post-pandemic, and feeling like nothing much has changed at all. I’m still trying to find my place here and make it my home and so it felt right to put this song out into the world right now, when so many other people are probably feeling lost right now too.

Even bringing herself to a loss for words, Holly has sold out her Kentish Town Forum headline show which will take place on 6th June. Undoubtedly, Holly will deliver yet another delicately intimate live performance to a blessed crowd, as she continues to soar and achieve accolade after accolade.