Lauv kicked off his ‘All 4 Nothing’ tour at the Armory in Minneapolis last week, showcasing stunning visuals in a must-see performance. 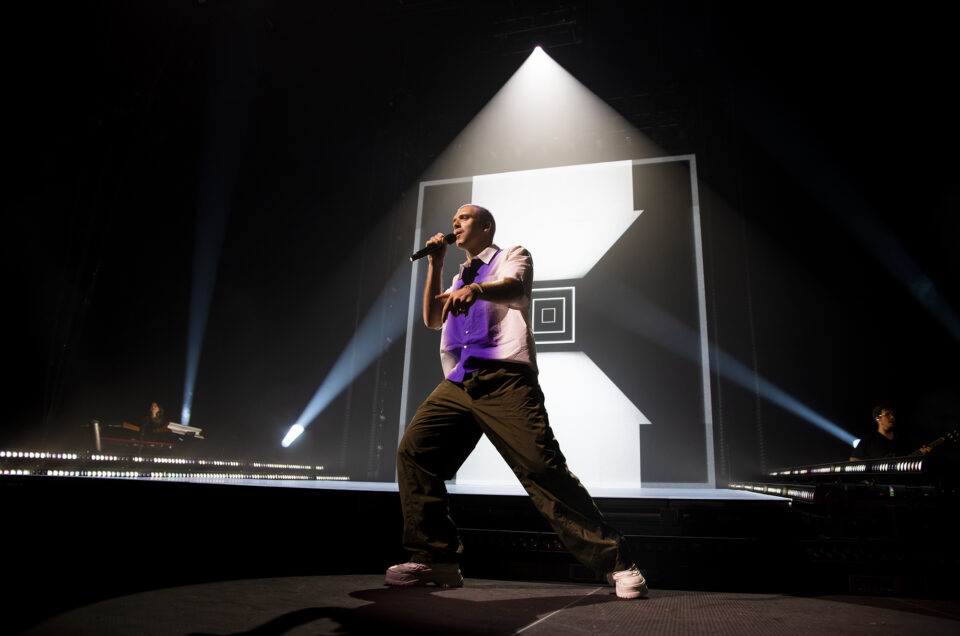 Openers Aidan Bissett and Hayley Kiyoko started the concert with energizing performances. Kiyoko delighted fans with songs off of her latest album PANORAMA. She ended her all-too-short set with longtime favorite Girls Like Girls, bounding across the stage waving a pride flag. One couldn’t help but match her joyful expression, and her excitement in opening for Lauv was palpable from across the venue. 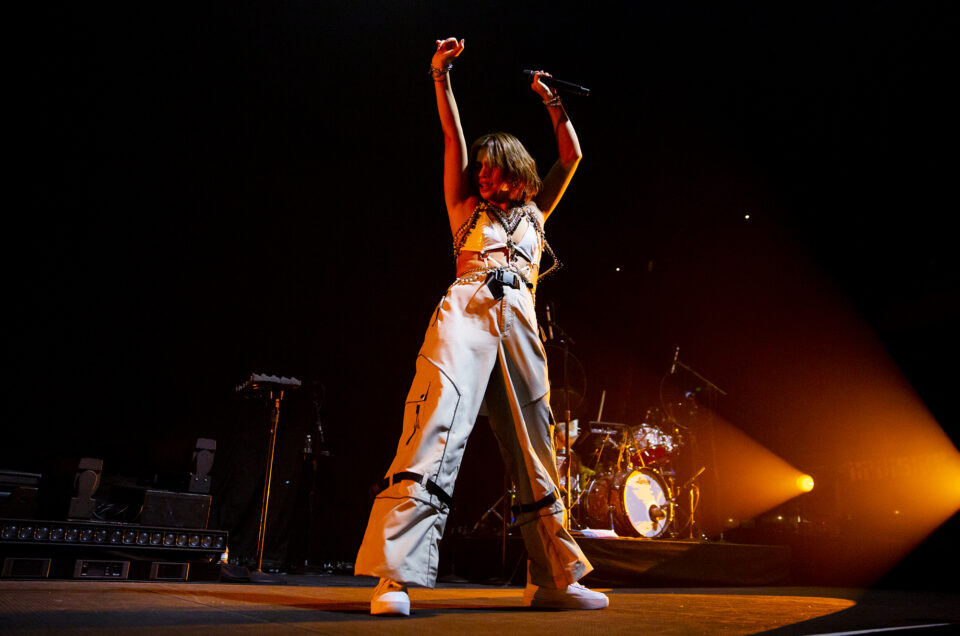 An extended instrumental introduced Lauv to the Armory stage. An LED screen stretching from the wall behind singer Ari Leff to the floor in front of him began to display geometric shapes as he performed 26, the opening track of his sophomore album All 4 Nothing. The new album, released earlier this month, took center stage throughout the 25-song set, with only a few songs getting cut from the setlist.

From start to finish, All 4 Nothing is a beautiful pop record. Highlights include the playful Molly In Mexico and one of the catchiest title tracks I’ve ever heard, All 4 Nothing (I’m So In Love). When played live, the Minneapolis audience collectively sang along, screaming, “I’m so in love,” back at Leff.

Despite being known for heavy-hitting pop songs, Lauv also allowed for quieter, tender moments throughout his set. He slowed things down for a stunning and emotional rendition of Hey Ari, one of my personal favorites off of the new album. Although the visuals make this concert a must-see, Leff utilizes moments of calm to draw attention to the lyrics and his own vocal performance. Fans supported him by holding up their phone flashlights, making for a beautiful, collaborative moment in the show.

The night ended with a performance of I Like Me Better, the breakout hit that catapulted Lauv into a new level of international fame in 2017. This song acted as the perfect way to end an already amazing performance, but more importantly, the strength of All 4 Nothing meant that the set didn’t actually need that last push, it was simply a bonus. All 4 Nothing (and its tour) proves that Lauv isn’t just a one-hit artist; there’s enjoyment and complexity to be found throughout his discography.

The messaging, visuals and, most importantly, Lauv’s musical talent displayed on the All 4 Nothing tour make it a must-see of 2022. 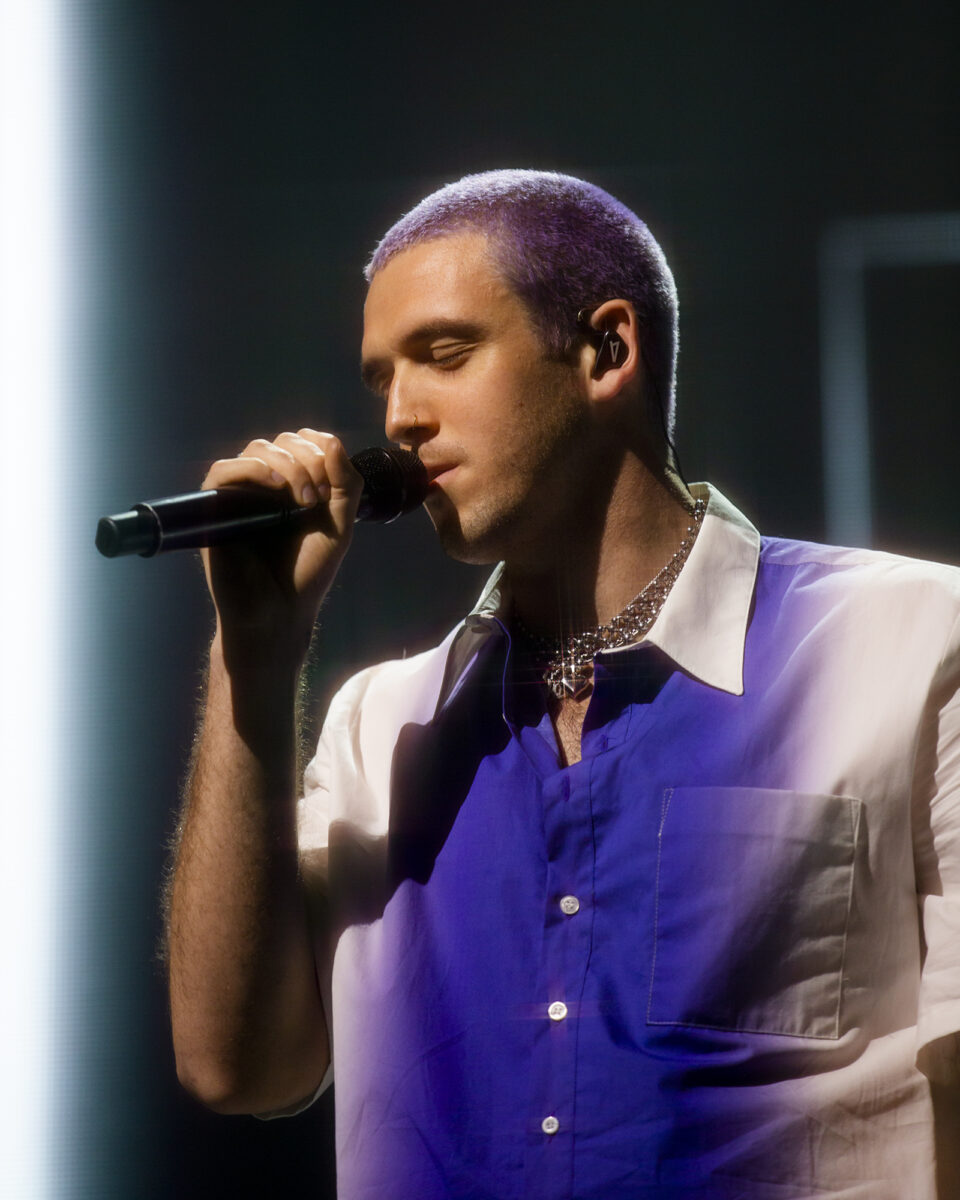 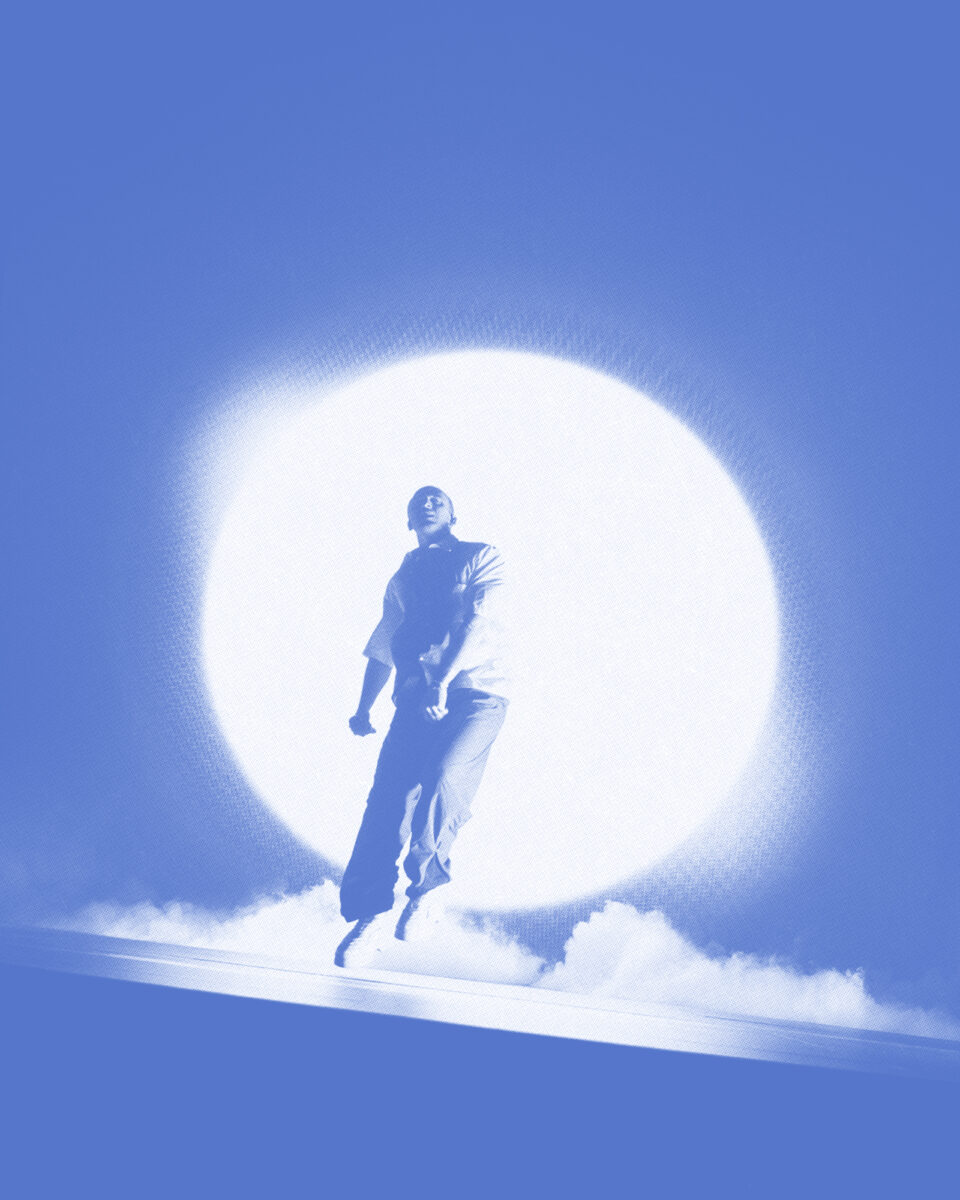 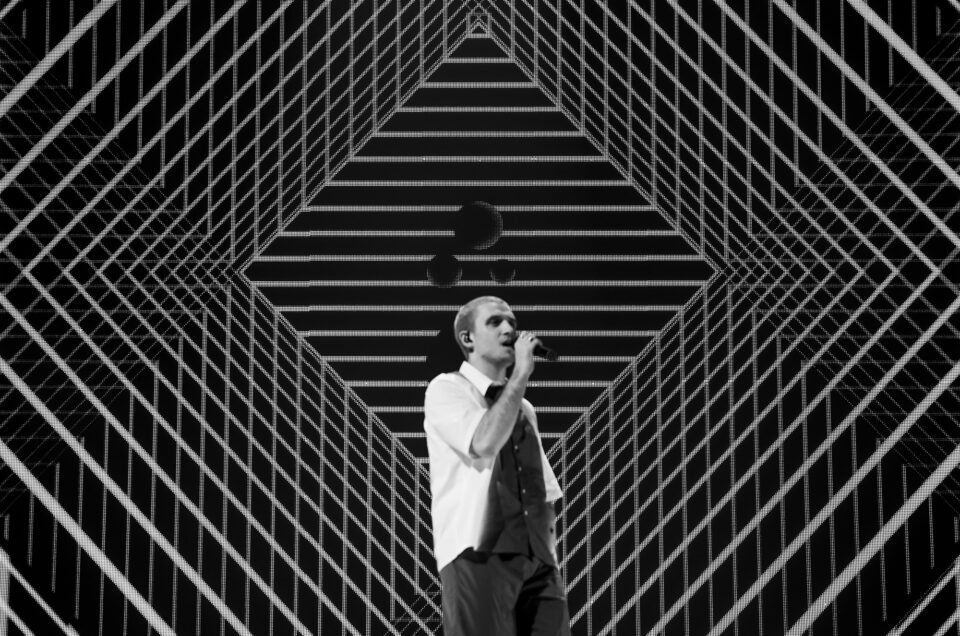 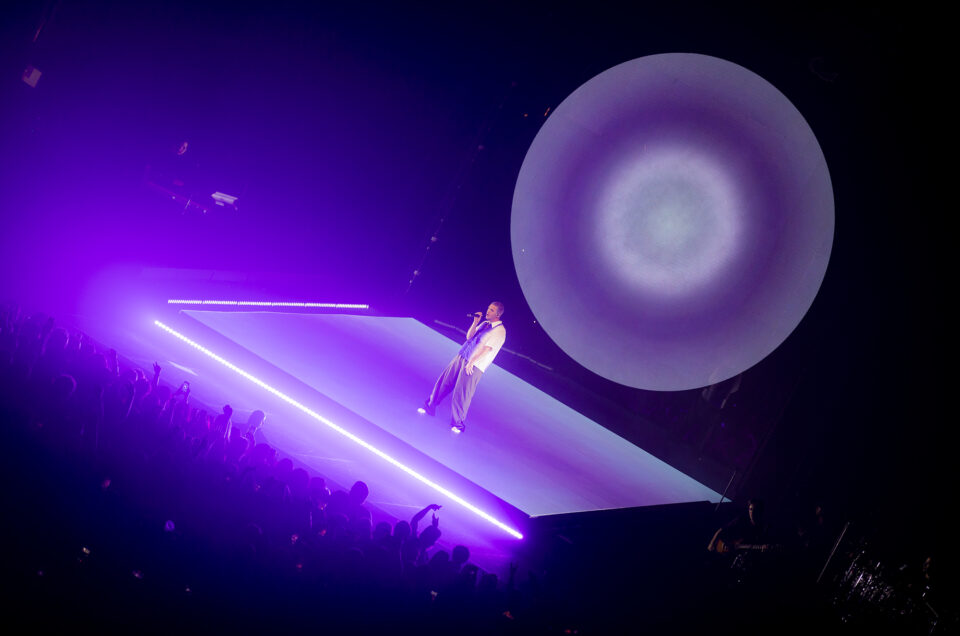 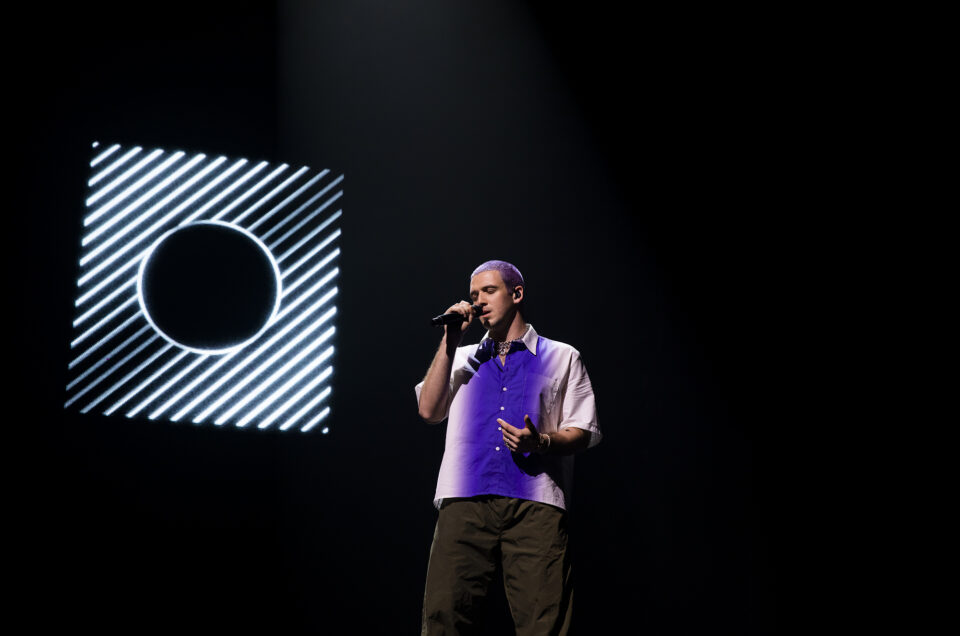 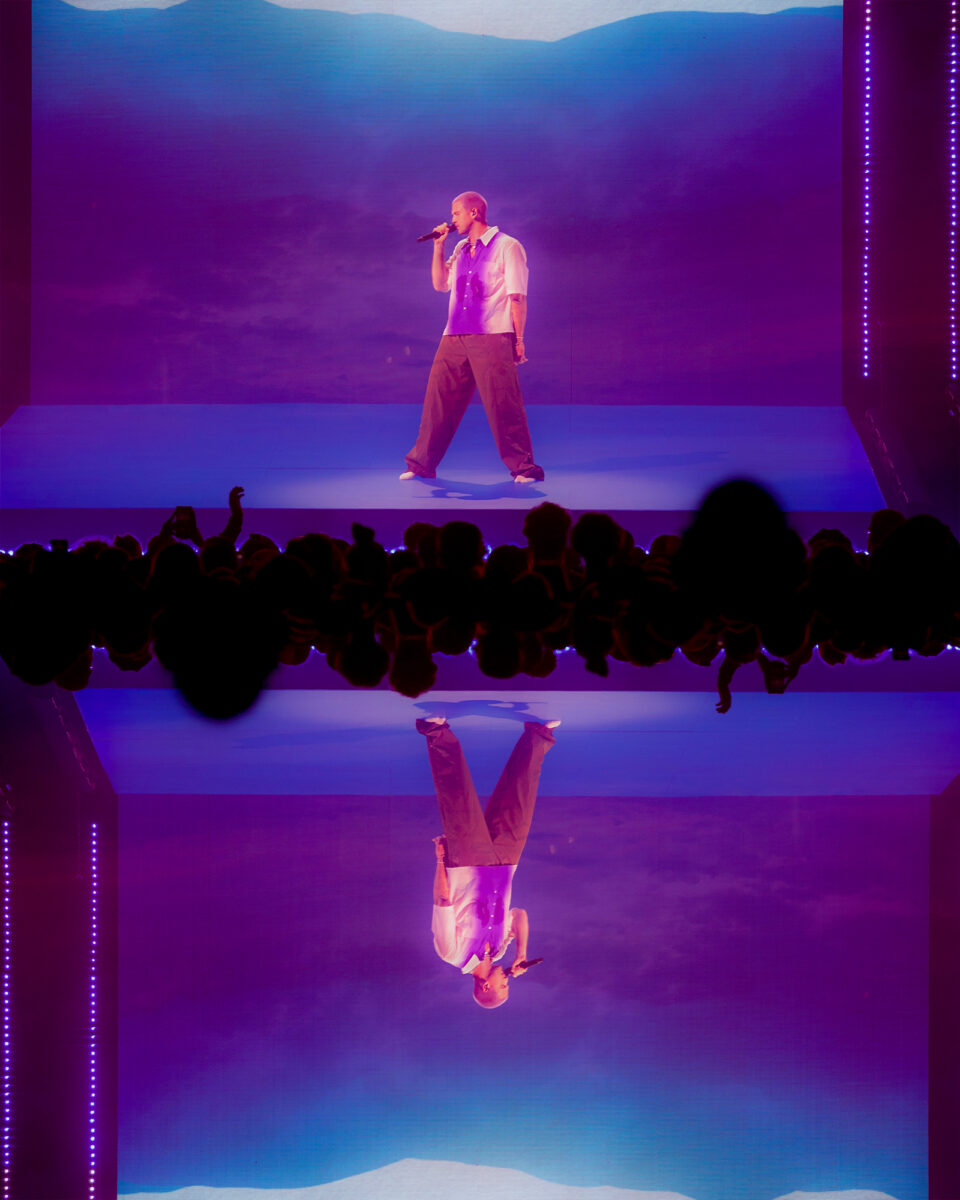 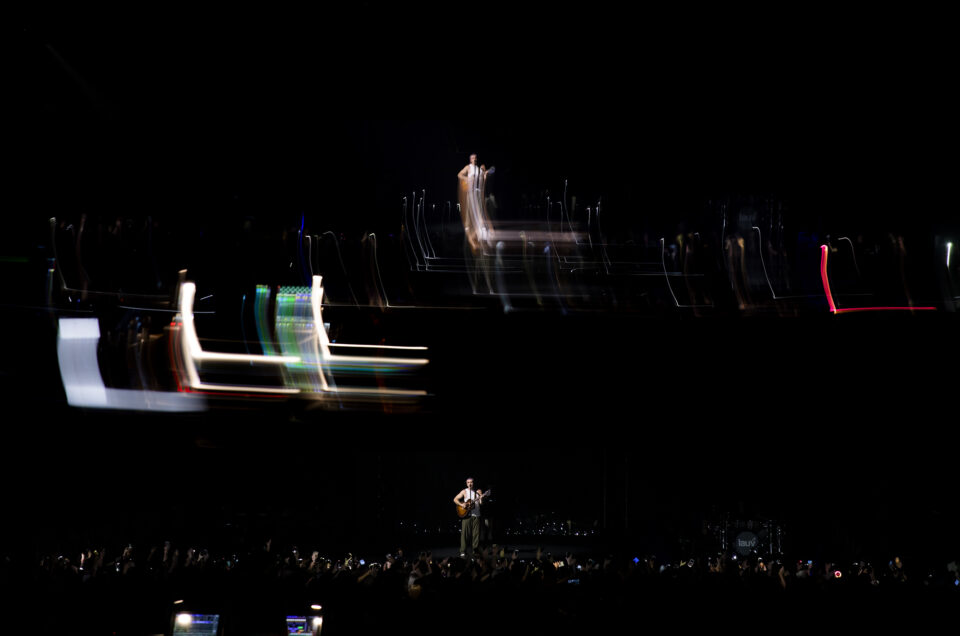 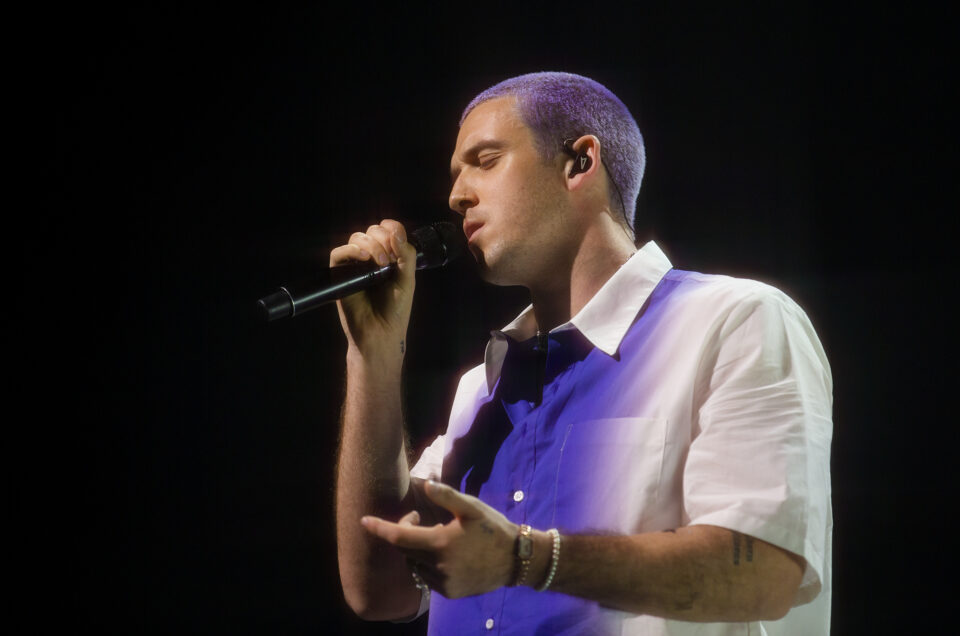 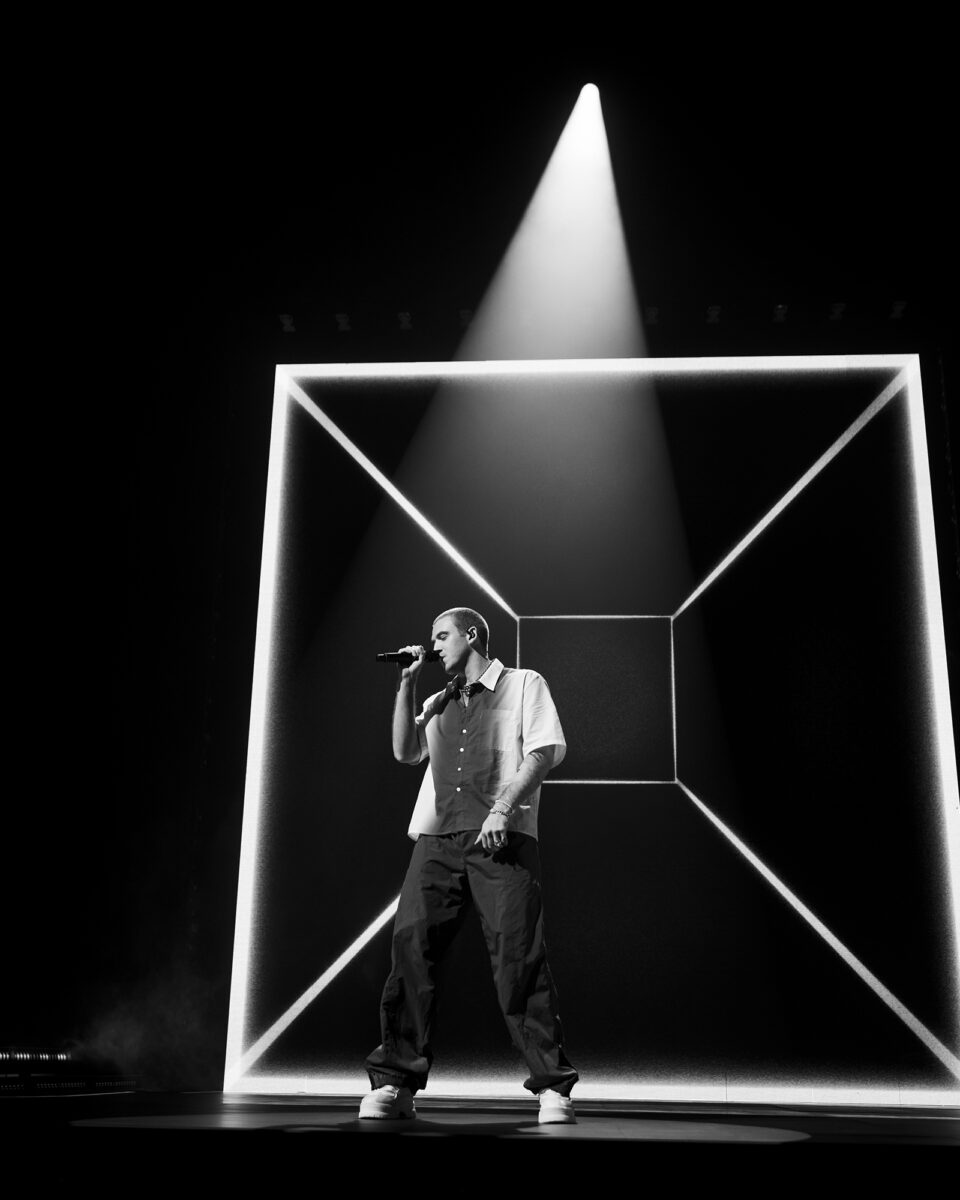 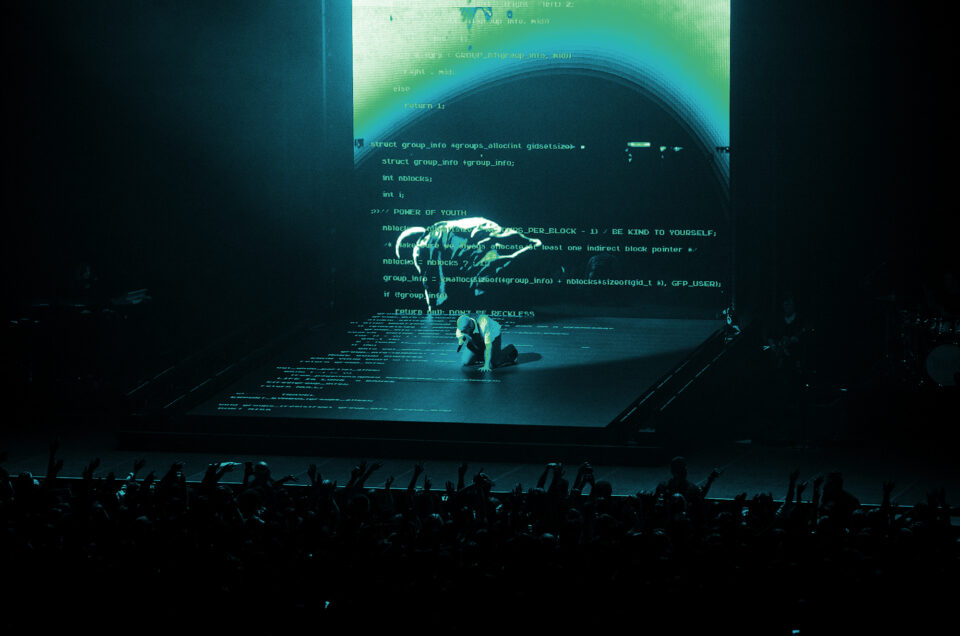 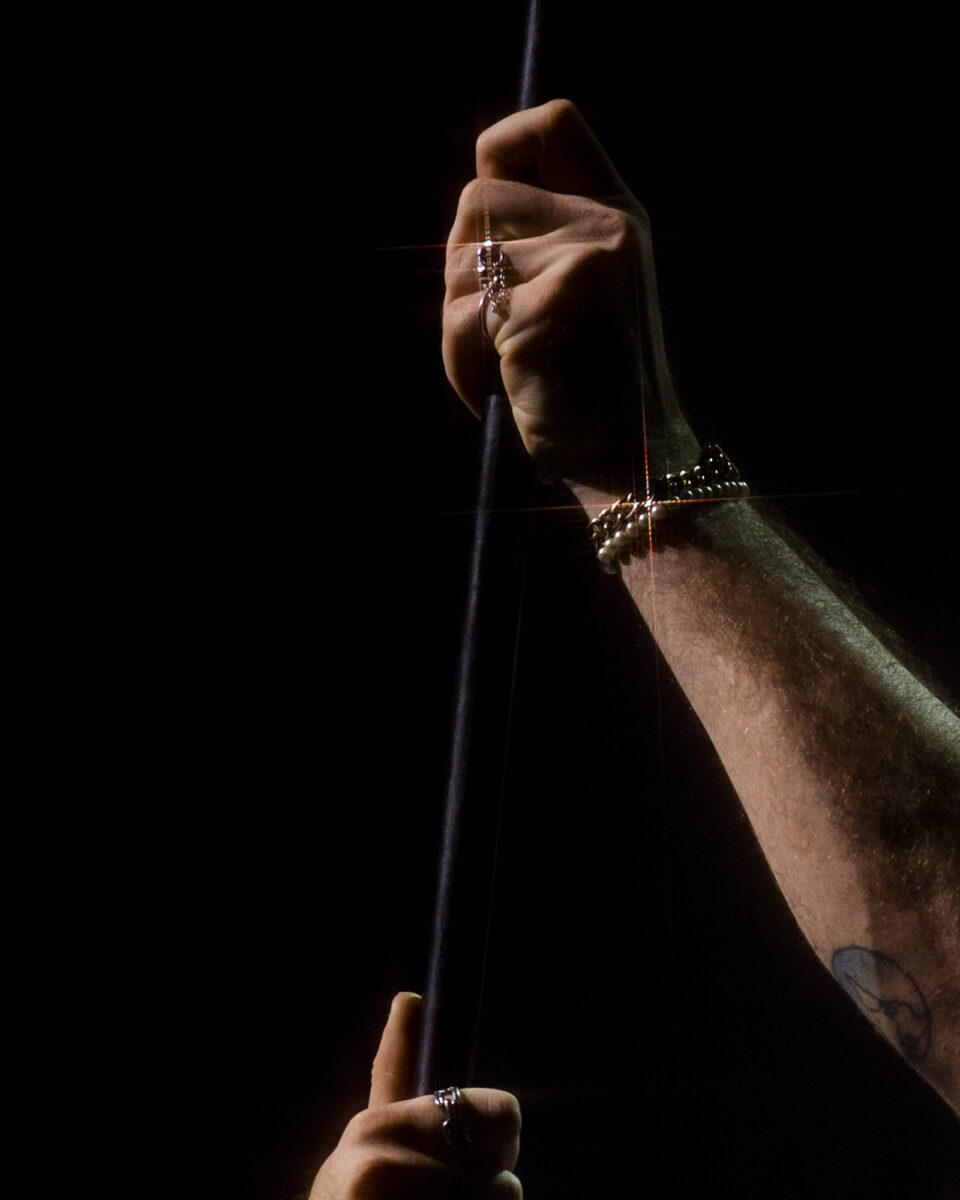 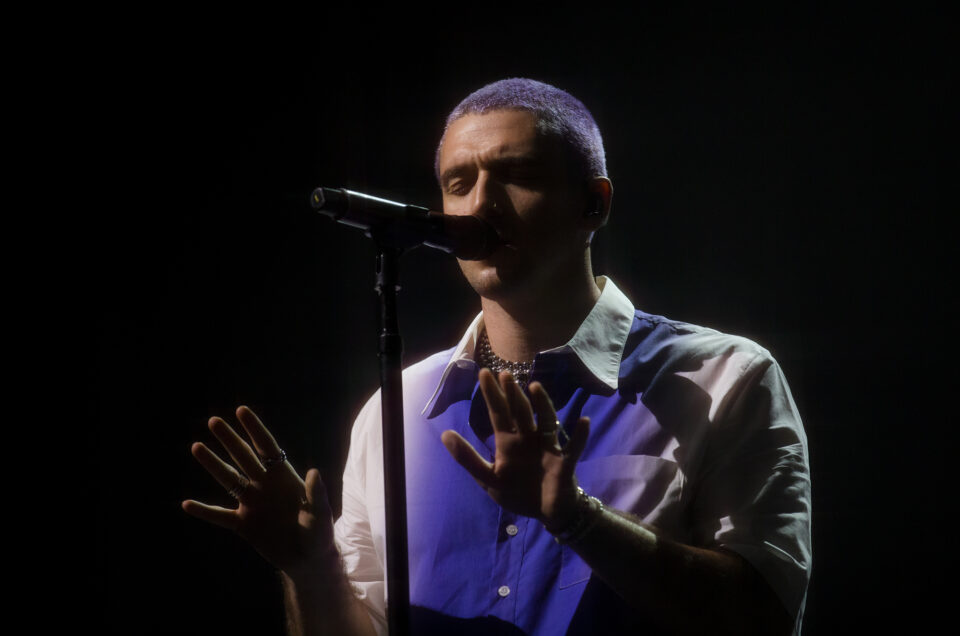 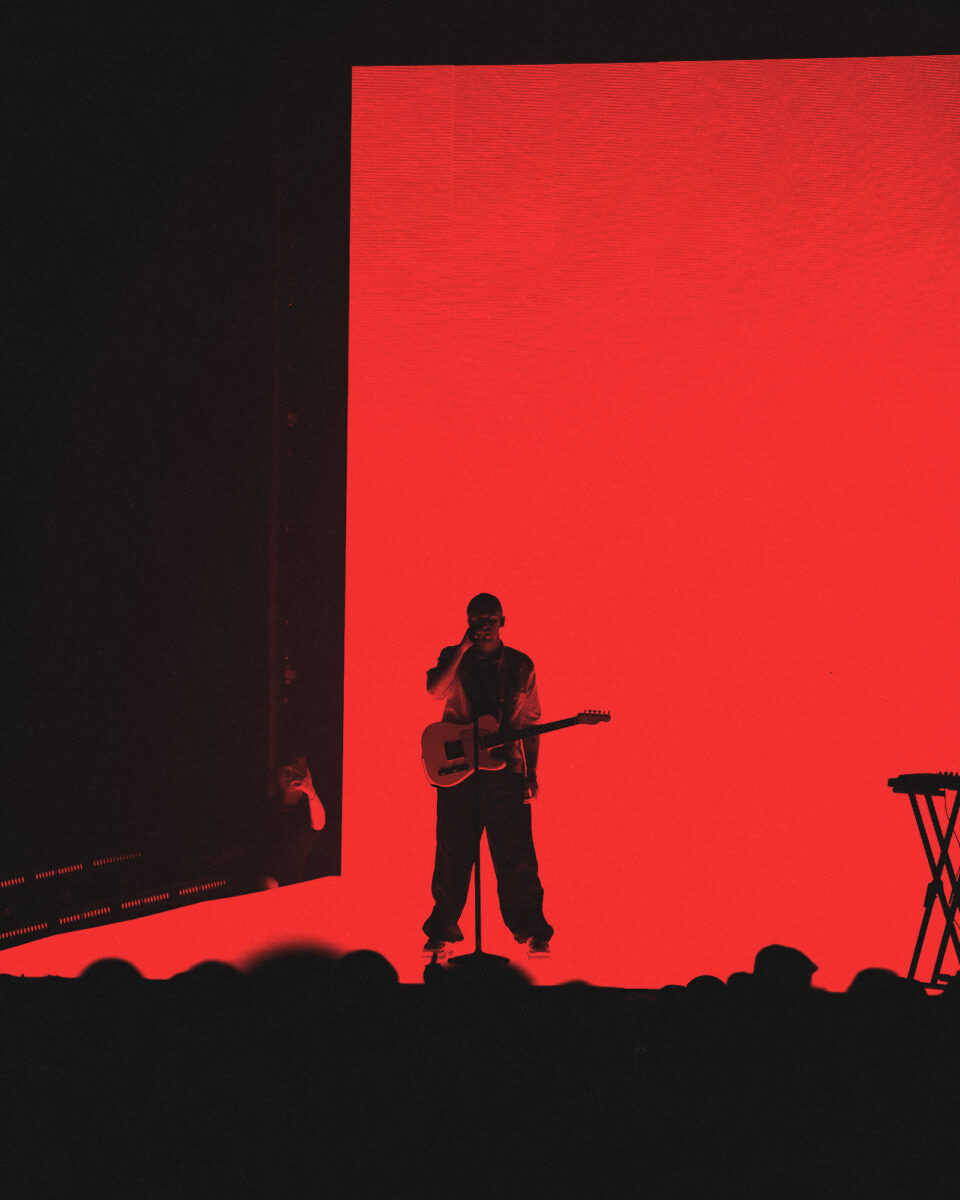