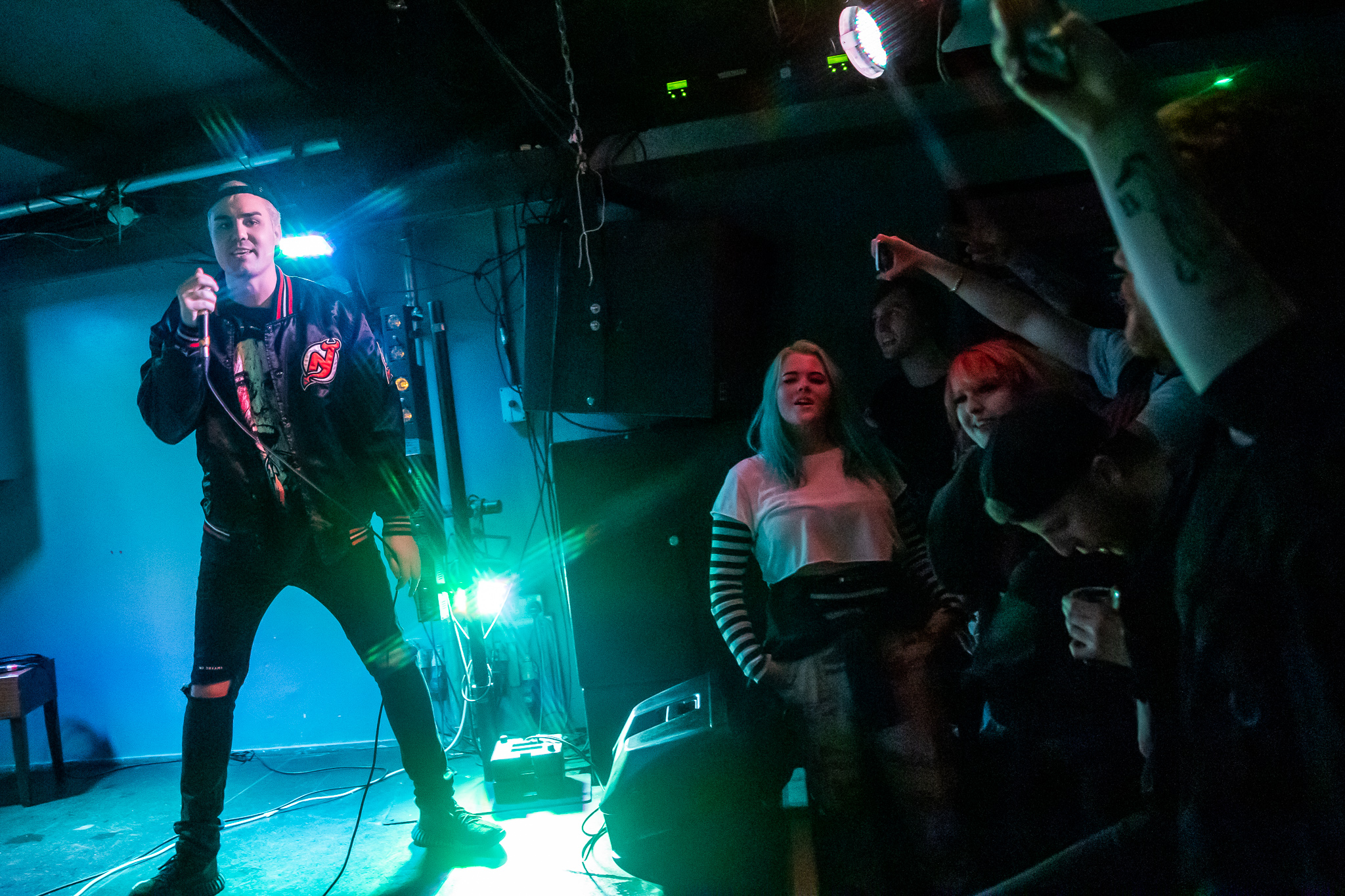 “My mission is to leave a dent in the world with the music I create, I want to help people who feel the way I have felt. I want to be a role model to these broken kids around the world. I want these kids to know whatever skin colour, culture, or country they may be from, it’s okay to feel down sometimes; emotions are real and will always be universal. I want to be remembered for being 100% me. Most importantly I want my music to save lives.”

This is a big statement from Bobby O’Brien, better known as dying in designer, but boy did he deliver at his recent gig at 229. This was his first-ever headline London show and despite having a smaller crowd than he’s used to, it didn’t stop him giving it his all. The same can be said for the crowd too, from the very first track, fans were virtually right up on stage singing along with him.

The Chicago emo rapper was a long way from home, joking with the crowd, he let them know the new slang word he’d learnt “Buzzing”. This was unmistakably the theme for the whole evening.

Along with playing his genre-skipping hits like Pull It, Down N Out, PTSD and Promises (Green Eyes), he brought GionnyScandal (Italian rapper) on stage to perform an unreleased track.

dying in designer showed everyone how much passion, spirit and dedication he has for his music and fans in an impressive and honest night. 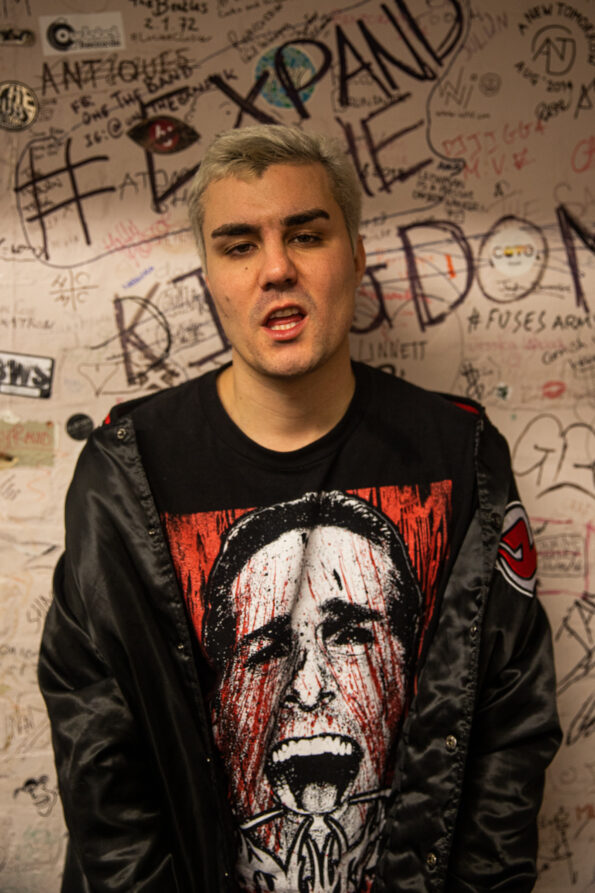 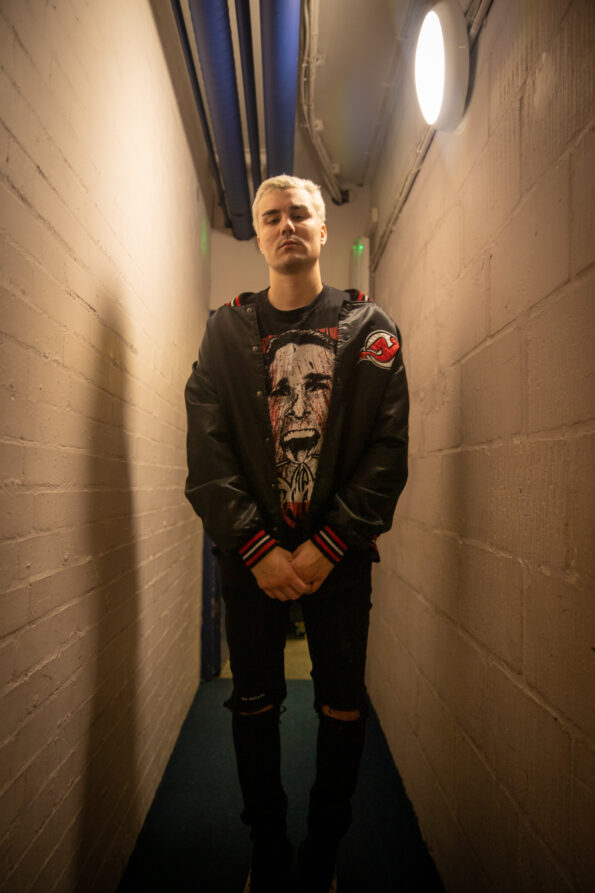 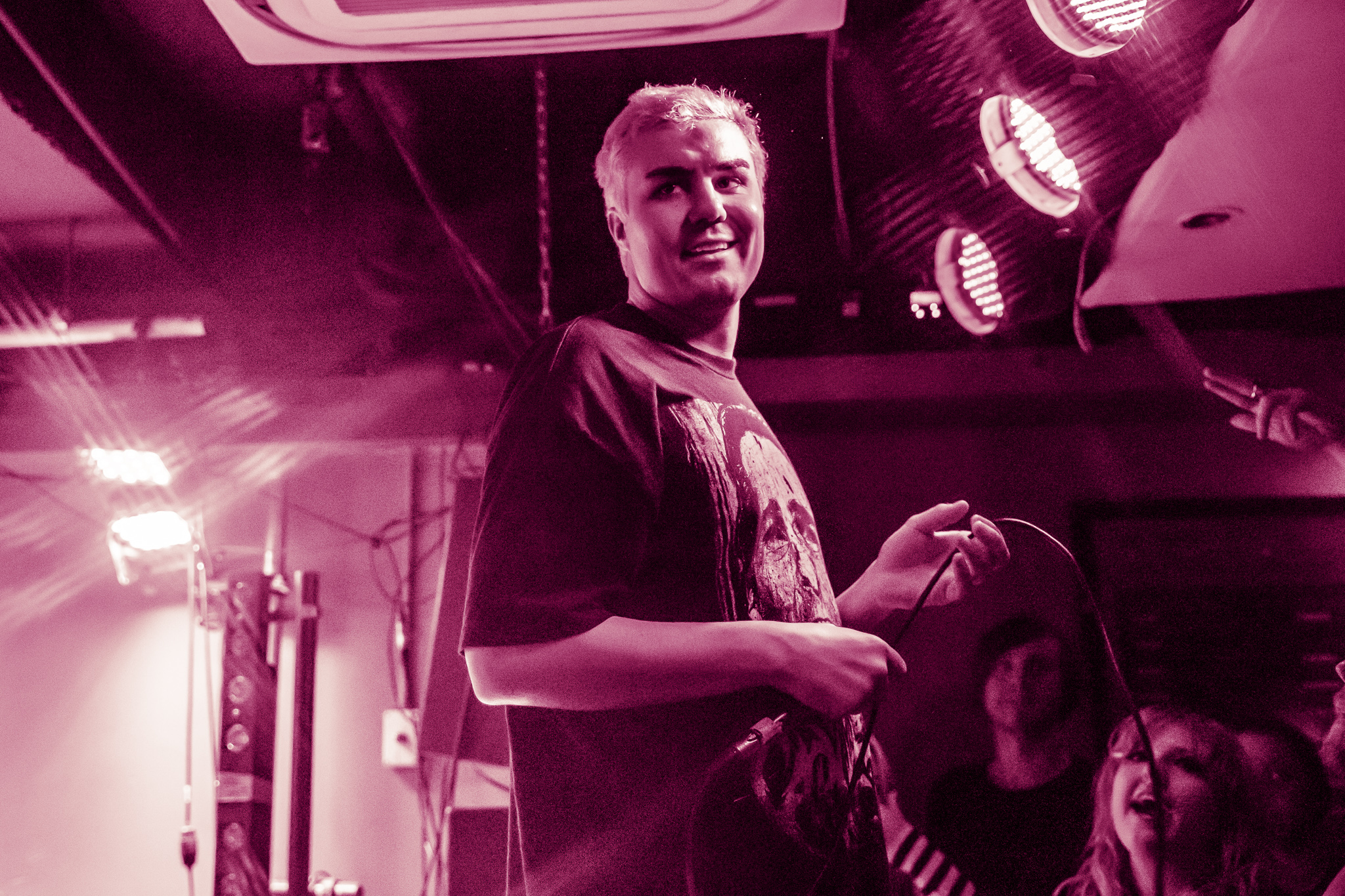 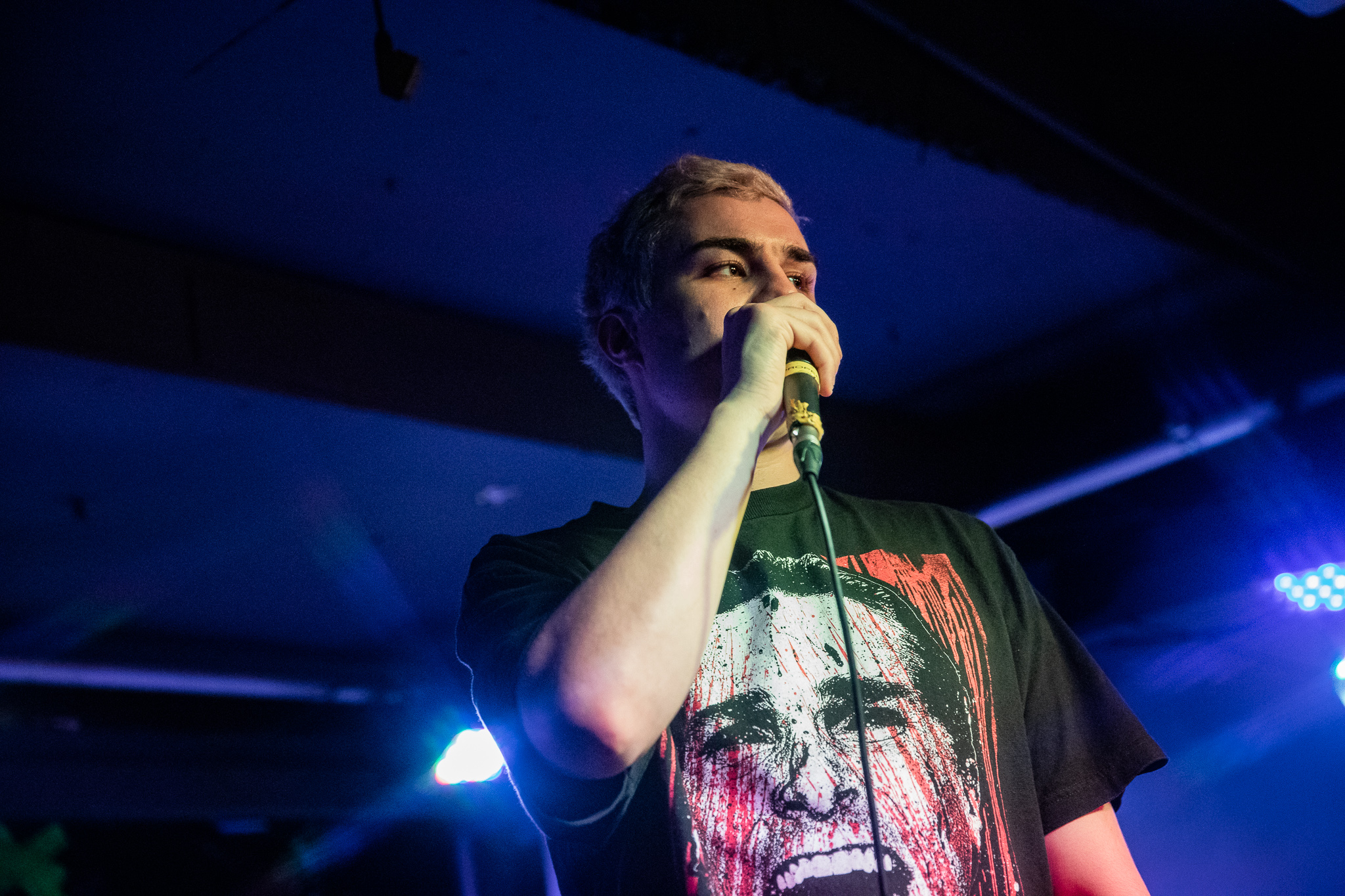 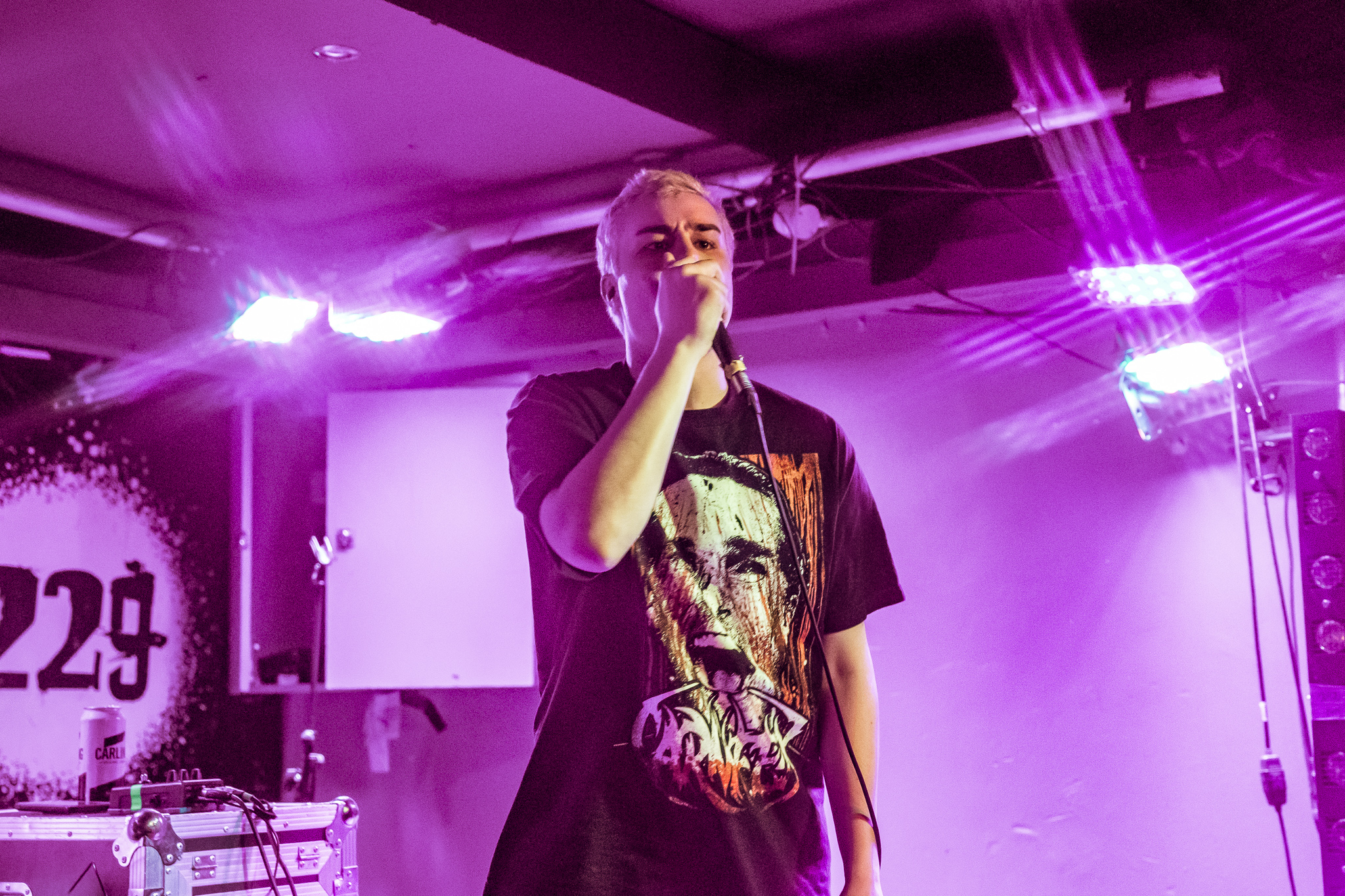 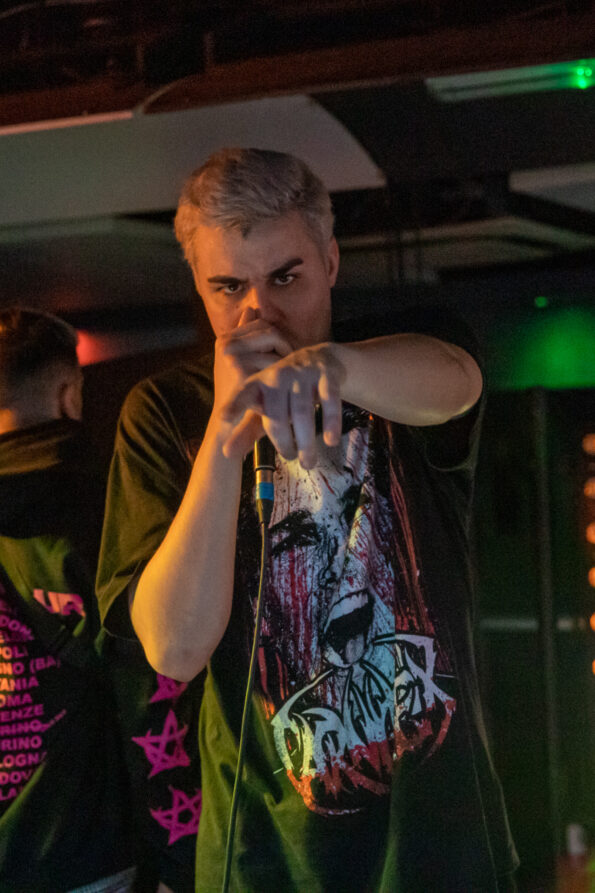 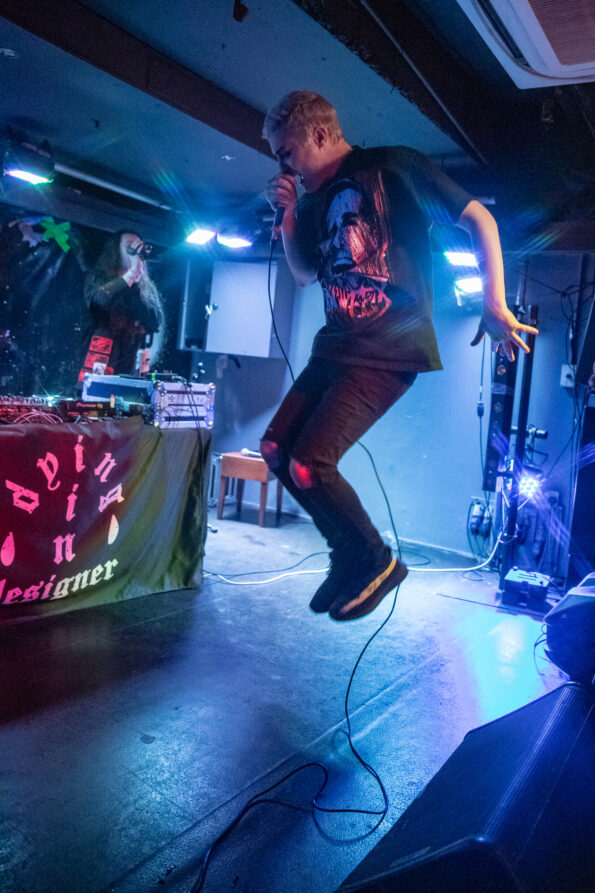 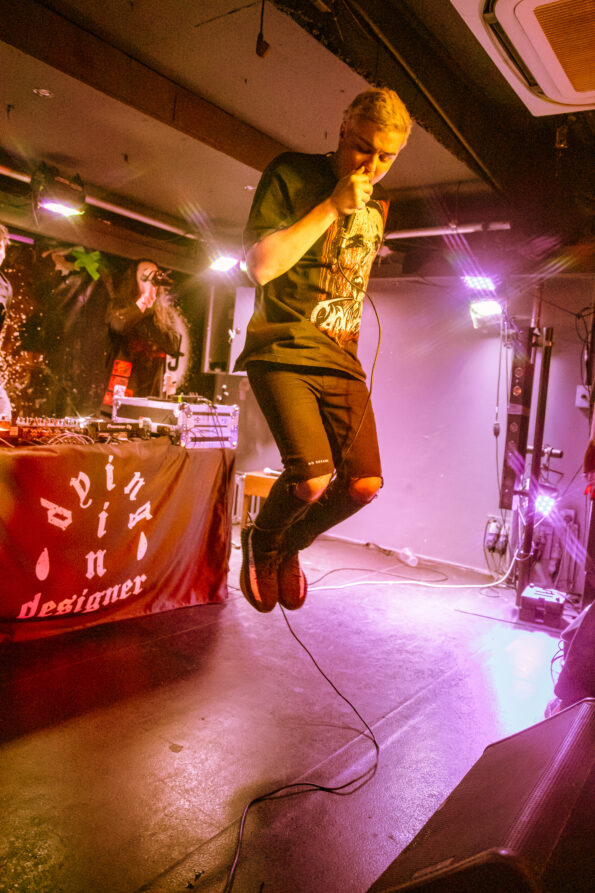 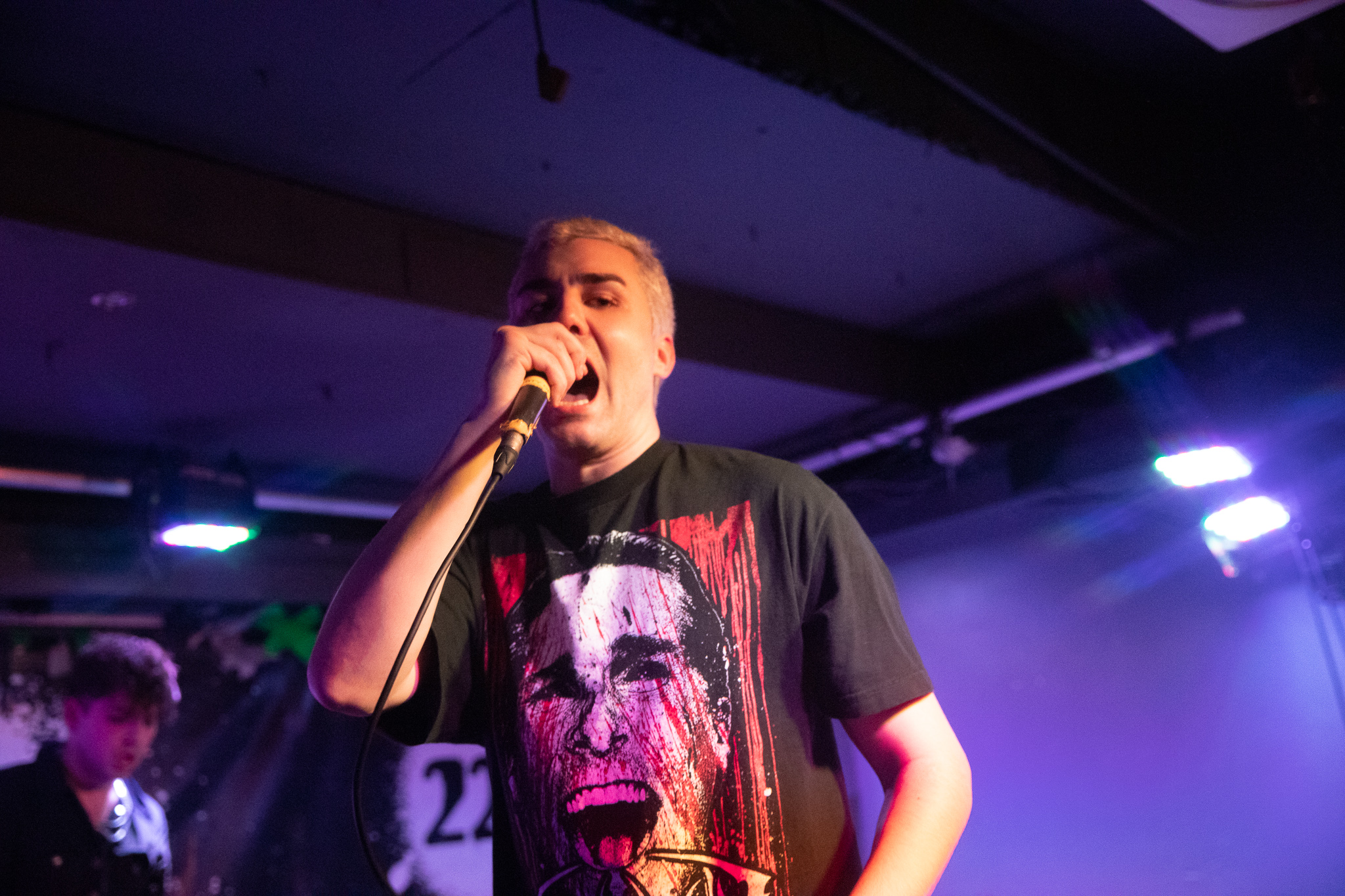 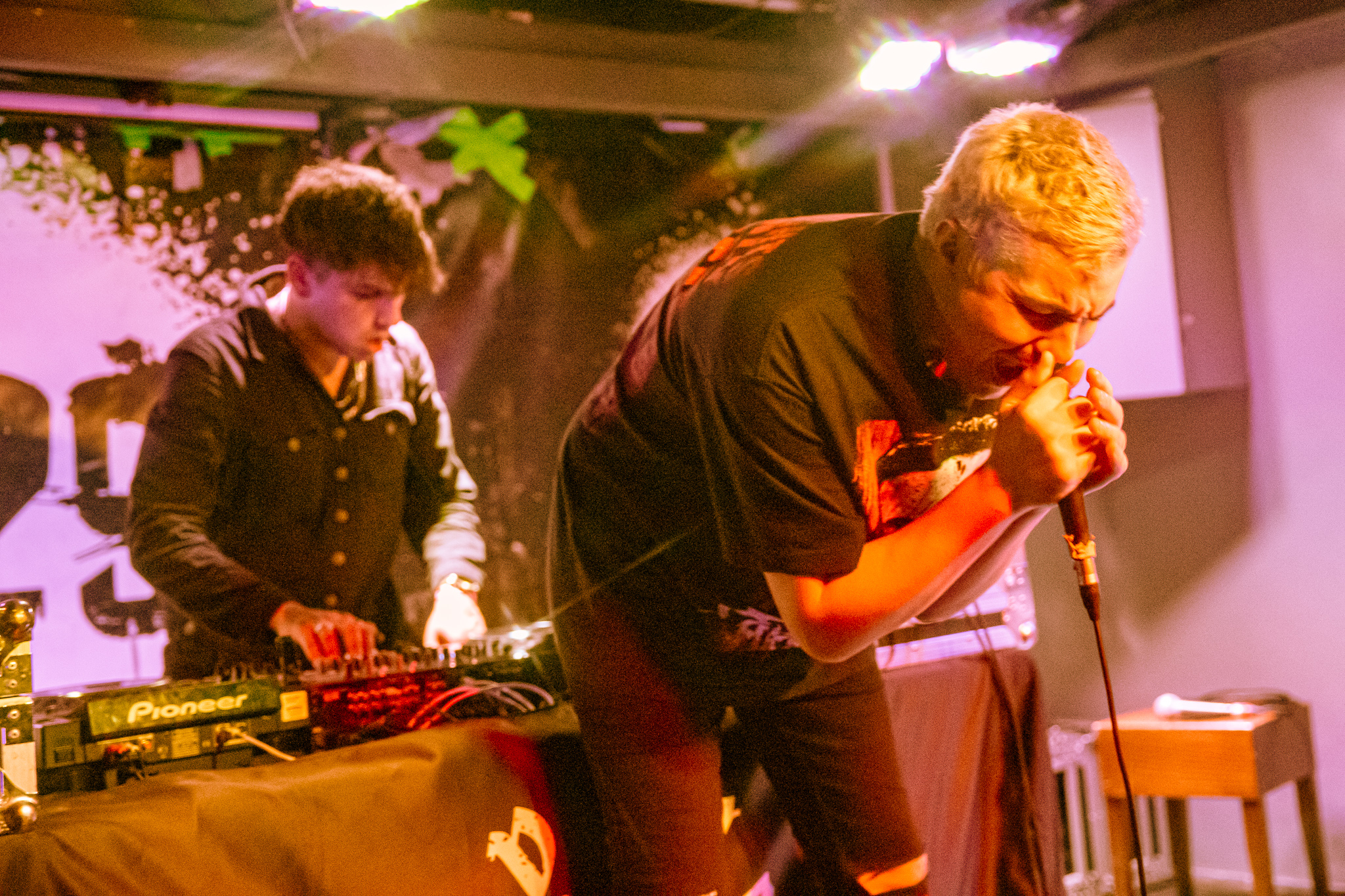 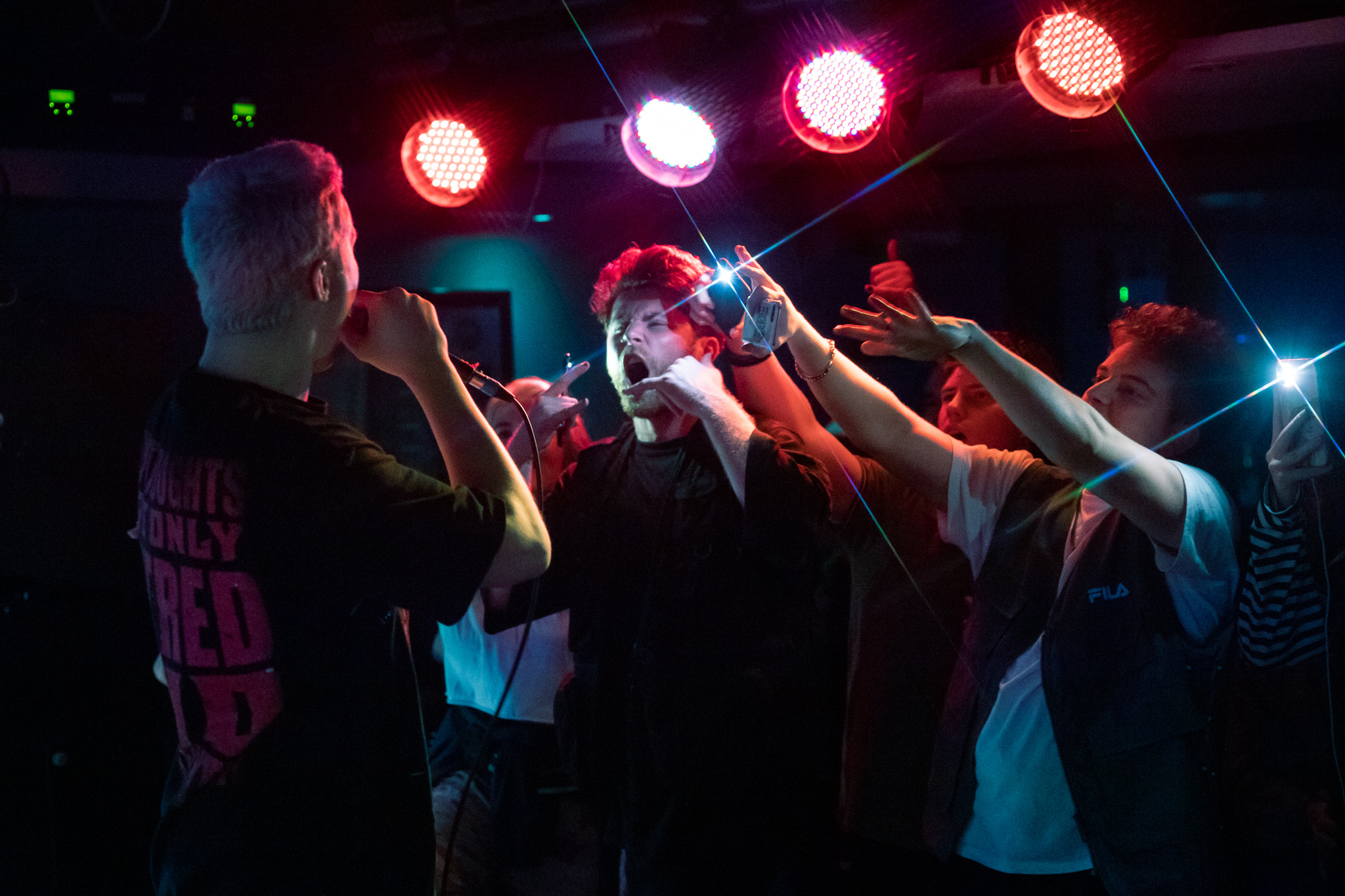 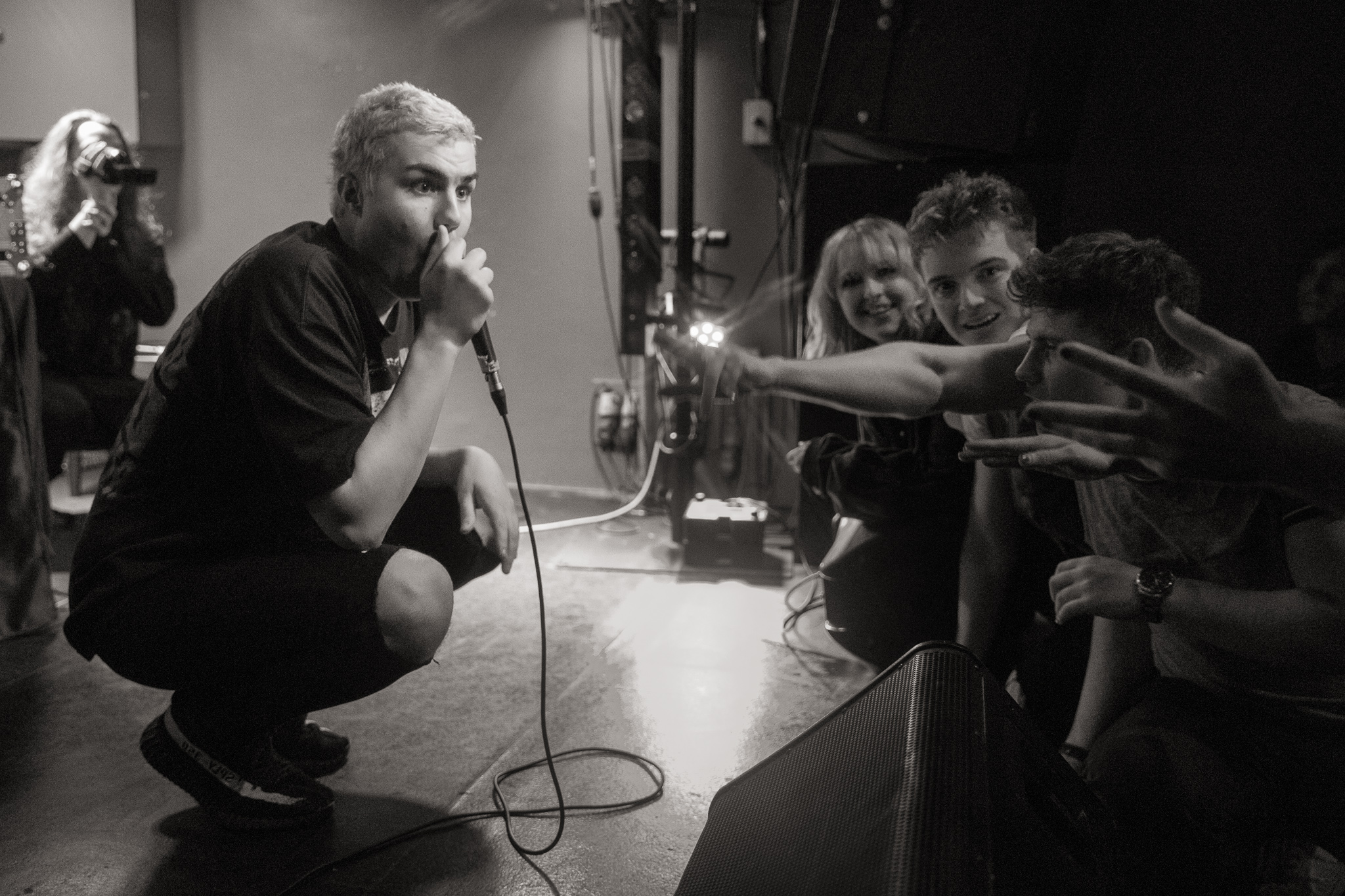 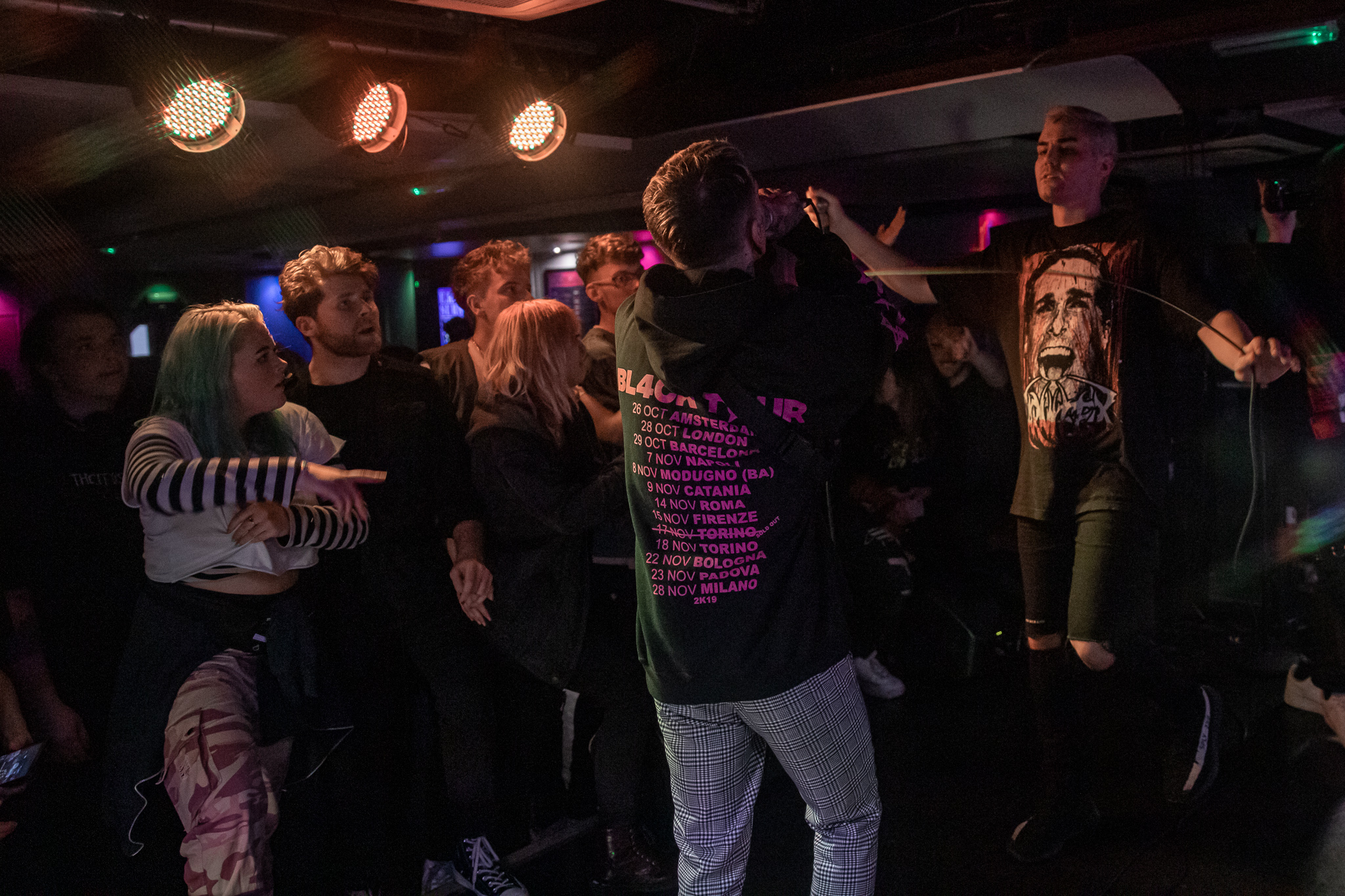