Arlo Parks has delivered her latest release, Black Dog, a sonic masterpiece based on “the feeling of helplessness that comes along with watching a loved one suffer.” 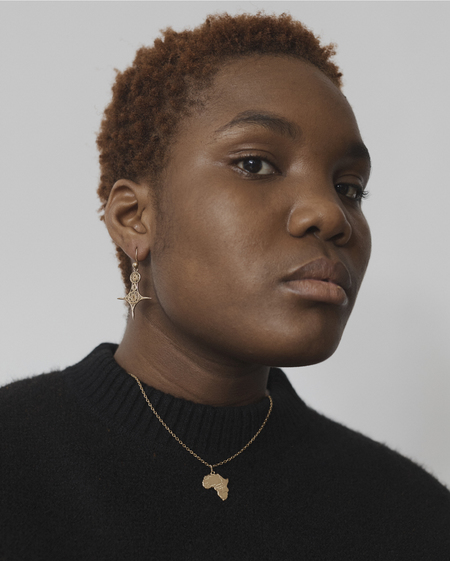 The release is accompanied by a raw, emotional video clip directed by Molly Burdett. The powerful new single produces a hint of twang mixed with acoustic whispers to bring a subtle song into the spotlight.

Arlo Parks is an ambassador for CALM (Campaign Against Living Miserably), so it’s perfectly fitting that the track, Arlo explains, “is supposed to make people who are struggling feel less isolated and start a conversation surrounding the prevalence of mental health issues in today’s world.” Black Dog follows the recent single, Eugene, which was released earlier in the year and followed the sold-out European and UK headline shows.

Arlo has spent extended years growing in her self-identity: self-confessed “tomboy” who still holds onto her sensitivity, “I’m a black kid who can’t dance for shit, listens to emo music and currently has a crush on some girl in my Spanish class.” At the age of 17, she recognized herself as bi-sexual and wrote an entire album about it. Now, she brings that newly associated identity to her newest projects.